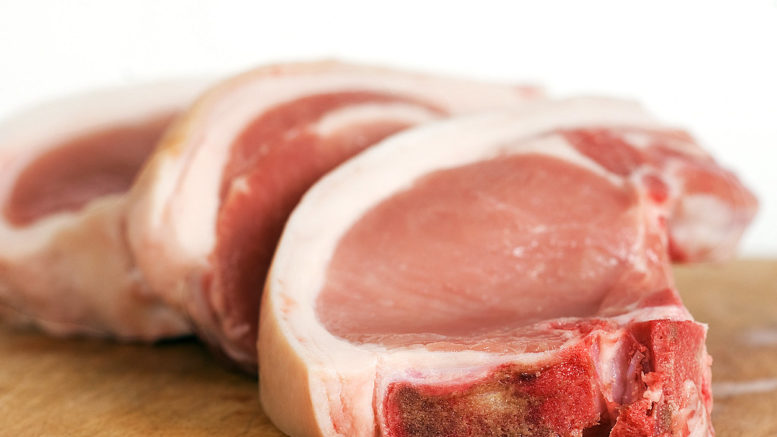 Decline in beef and pork consumption, and increase for chicken in Mexico.

Mexico’s livestock production continues to grow, resilient against economic recession and the pandemic.

Beef and pork imports declined due to the economic slowdown and the unfavorable exchange rate.

Retail consumers are shifting from more expensive sources of animal protein to more affordable ones, such as pork and chicken, due to job losses and declining incomes. 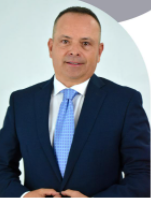 AgriBrasilis interviewed Ernesto Hermosillo Seyffert, graduated in computer systems and master in business administration, both at ITESM, Monterrey.  He also participated in senior management, strategy and human capital development programs taught by ITESM and the Harvard University School of Business.

Seyffert  is  president  of  CoMeCarne  (Mexican Meat  Council), an organization formed by several  companies  dedicated  to  the  meat protein industry.

AgriBrasilis – What is expected of Mexican broiler production in 2022?

Ernesto Hermosillo Seyffert – According to the Agri-Food and Fisheries Information Service (SIAP), which is an independent agency from the Mexican Secretary of Agriculture and Rural Development, the poultry inventory grows 2.1% per year.

In addition, the United States Department of Agriculture (USDA) forecasts increased production, consumption and imports of chicken meat in 2022 as Mexico’s economy recovers and increases the production of chicken meat for processing.

AgriBrasilis – What is the influence of external factors, such as high corn prices, on chicken production?

Ernesto Hermosillo Seyffert – CoMeCarne does not have information on the action plans implemented at the level of the Primary Production Unit (UPP), but the results of its actions have benefited production growth: from January to July there was a growth of 2% over the same period last year.

AgriBrasilis – Even with customs tariffs, Brazil is a big chicken exporter to Mexico. How do you see this commercial relationship between the two countries? Could you explain the impacts of the new import quota (with tariff exemption) that the Mexican government opened for other producing nations?

Ernesto Hermosillo Seyffert – Since before the opening of a quota, Brazilian chicken imports had already increased, even with the tariffs, due to the low prices that were offered. Regarding the effects of the quota, a volume of 30 thousand tons was authorized and more than 800 thousand tons of chicken are imported annually.

So far, an average of 75 thousand tons per month have been imported. The volume that was opened with the quota is not enough to have any effect on the domestic market, but a substitution was observed in the origin of imports of certain cuts (breast, wings, etc.).

Traditionally, the United States supplies about 95% of its imports of chicken. When the quota was opened for Brazil, part of that market was replaced. Quotas are used to import from any country with which you have a tariff preference, but most are used with Brazil.

AgriBrasilis – Pork is the second most consumed meat in the country, after chicken, but the price of pork has risen. Is this related to the increase in exports to China?

Ernesto Hermosillo Seyffert – Not necessarily, prices depend on multiple factors and their increases are not comparable with those recorded for chickens, especially in late 2020 and early 2021.

AgriBrasilis – What are the prospects for meat production in Mexico in the coming years?

During 2020, the three main proteins (beef, pork and chicken) ended the year with growth in their production (3% for the first two and 4% for chicken). When production remained stable, prices suffered great volatility. Since the end of the year, chicken prices have increased, but the causes that gave rise to the inflationary phenomenon are not clearly known. In consumption, chicken grew 2%, beef reduced 0.2% and pork reduced 3%.

We cannot forget that meat is a product that is highly sensitive to the income of families that were affected during the crisis (unemployment, reduced income, and loss of purchasing power). Currently, production continues to grow, and consumption has recovered.

AgriBrasilis – What is the impact of Covid 19 on the meat production chain and prices in Mexico?

Ernesto Hermosillo Seyffert – The livestock sector, like so many others, suffered the impact of the health situation due to the loss of purchasing power of consumers. However, something favorable on the international scene has been the positive demand for meat in Asian countries, mainly from cattle and pigs, placing greater focus on health, quality and safety by importing countries and the final consumer.

The subsectors (beef, pork and frozen meat) have been affected in different areas to a greater and lesser degree, respectively, by factors such as a decrease in consumption channels (wholesalers, hotels, restaurants, etc.), reduced employment, disincentive to consumption generated by economic contraction.

However, the poultry subsector grew in its production and consumption. This can be attributed to the fact that it is a lower cost protein, the increase in consumption in households and the change in consumption habits due to economic contraction and unemployment.

During the pandemic, for the companies that are part of CoMeCarne, the safety and health of their employees has been a priority, which is why sanitary protocols were reinforced to prevent the closure of production plants and minimize the risk of contagion within the companies.