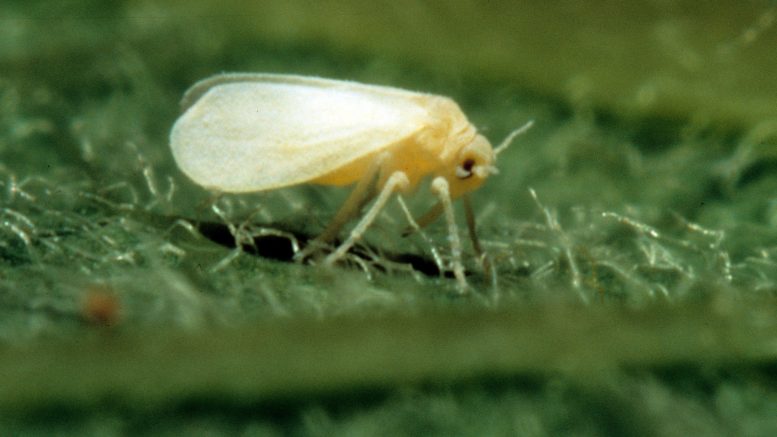 “…we will have cultivars and hybrids with high yields and low tolerance to damage and structural losses linked to insects; a decrease in the number of target species, but in larger populations in the different crops of the succession…” 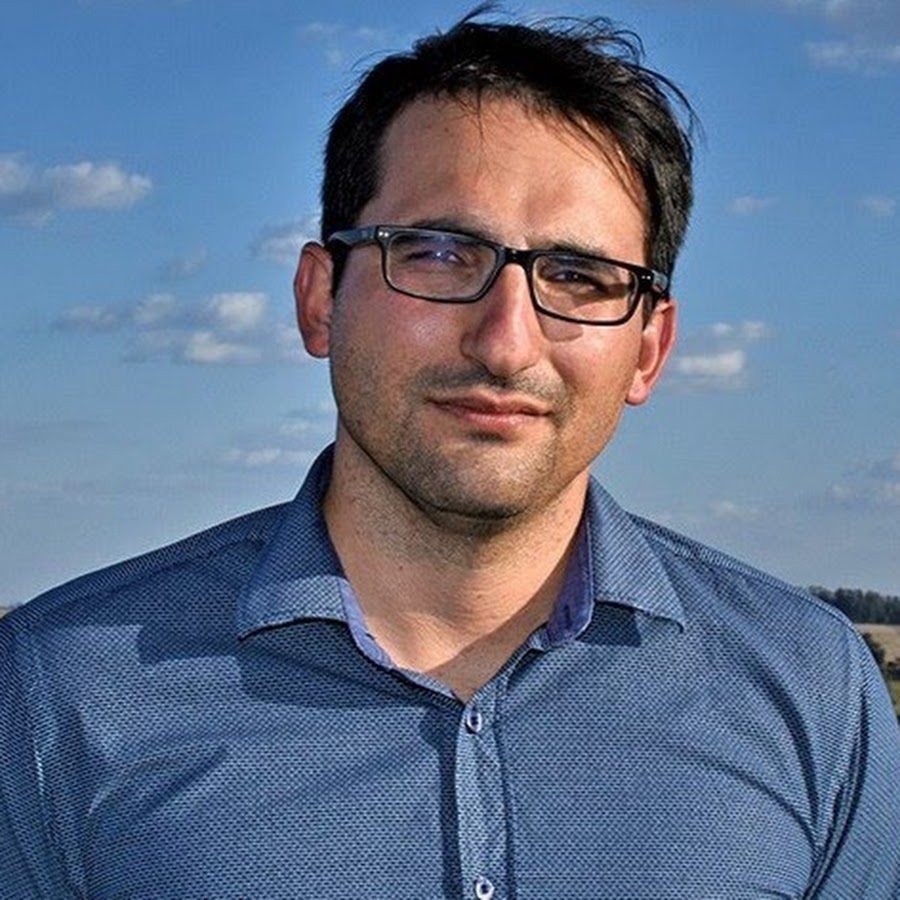 Mauricio Paulo Batistella Pasini is an agronomist, master and doctor in agronomy from the Federal University of Santa Maria. Currently, Pasini is a consultant and researcher at Intagro Research and Development and a Professor of insect pest management at the Institute of Agronomic Sciences, in Passo Fundo, State of Rio Grande do Sul.

The integrated management of insect pests is linked to different strategies that involve society, the ecosystem, economics, control technologies and insects, which become pests when they acquire the potential for economic damage.

If the Integrated Pest Management (IPM) were used correctly, it would mitigate most of the phytosanitary problems. However, over the years, pest management began to be done in parts, largely due to variables linked to the economic part and the development of tools with a broad spectrum of action.

In theory, the great difficulty in employing the techniques linked to IPM is due to the timing of applications, outdated decision-making parameters, associated cost and linkage of use to other management tools, such as, for example, protection against diseases and weeds in the soybean crops.

Considering the evolution of technologies, it is important to draw a parallel between cultivated species, genetic improvement, associated insects and management tools. In the 1990s, despite the use of chemical tools with a broad spectrum of action, there was a strong incentive for the use of alternative control tools, associated with cultivars with lower yield potential, but with the ability to tolerate insect attack, such as defoliation or bites with food, in addition to having structural parameters that confer less palatability to plants, such as high lignin content or other anti-nutritional factors. Also, the concept of crop rotation started to be used more easily with the argument of breaking the insect-pest cycle.

In the 2000s, crop rotation was established and the use of biological tools such as Baculovirus anticarsia and selective products were perpetuated, becoming associated with IPM practices. However, although there were selective tools for caterpillars and other insects such as bed bugs, effective tools remain broad-spectrum. This period coincides with a great leap in the soybean cultivated area, in addition to the evolution of the productive potential with new cultivars, development of hybrids with biotechnology based on the expression of Bt proteins (from Bacillus thurigiensis).

In the last decade, we had the development of biotechnologies such as the pyramiding of genes in commercial corn hybrids, soybean plants with the expression of Bt proteins, improvement of biological insecticides in their respective formulations, development of chemical control tools through mixtures of ingredients assets and increase in the productive capacity of hybrids and soybean cultivars. However, with the increase in the productive potential of the materials, there is a directing of the energy produced by the plant for reproduction, thus making the materials more palatable and attractive to insects. In addition, the concept that crop rotation broke the insect-pest cycle is no longer valid, largely due to the adaptation of some species to different cultures, such as: Spodoptera frugiperda, Diceraeus furcatus, D. melacanthus and groups such as the Thrip.

For the next decade, we will have cultivars and hybrids with high yields and low tolerance to damage and structural losses linked to insects; a decrease in the number of target species, but these were in greater populations in the different crops of the succession, among them Thrips, White Fly, Spodoptera frugiperda, Green-bellied Bedbug, Corn Leafhopper and Chrysomelides; the arrival of new active principles linked to chemical tools, biotechnologies, macro and micro biological tools, improvement of formulations, in addition to information and statistics technologies linked to decision making.

However, we will still be seeking to promote the integration of management practices between crops in succession, working on the production system, specialized management and the rescue of Integrated Pest Management tools, with the main objective of keeping insect densities low.

Drought downgrades the estimates for 2020/21 citrus harvest in Brazil

Agriculture versus industry: a false dilemma