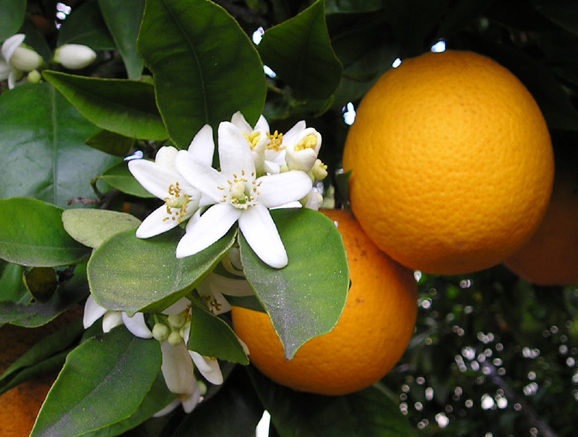 Farmer and citriculture consultant brings an overview of the Market. 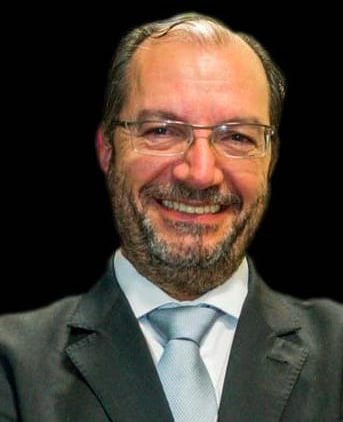 Graduated in Agronomic Engineering from ESALQ-USP, he has a postgraduate degree in Business Administration from the São Paulo School of Business Administration, maintained by the Getulio Vargas Foundation (FGV-EASP). Mendes is a consultant at GCONCI (Citrus Consultants Group) and citrus grower, founder of Hifarm, a joint venture between DATAGRO and Agriplanning Consultoria that works in financial, technical and strategic advisory services in the negotiation of rural properties and agro-industrial assets in Brazil and Latin America.

Agribrasilis – What are the prospects for citrus production this year?

Maurício Mendes – This year has been a difficult and unusual harvest that came from a dry previous year, with low average rainfall (2020 e 2021), that generated smaller fruits than what is normally harvested. A problem for citrus growers and for the industry as it decreases the amount of harvested fruit: producer income decreases, and the industrial yield is not good.

Agribrasilis – Have the recent frosts damaged the production?

Maurício Mendes – Frosts were strong throughout the State of Sao Paulo, in the citrus belt, with an emphasis on the central region.
This frost has not reached only the traditionally cooler regions of the state, such as the southwest, but also got the central and north regions. It was very broad and harmed younger plants, with some significant damage to smaller ones. In some places the fruits fell because of the cold.

Damages could be harmless if the plants were not weakened by drought.

Agribrasilis – Regarding juice export, what have been the best varieties to export to Europe and China?

Maurício Mendes – There are basically two types of juice our industry produces: concentrate, with 66% of concentration (Brix), and non-concentrate, called NFC (Not From Concentrate), a pasteurized juice with concentration close to the natural.

International market does not classify by varieties, but by type of concentrate juice, natural or NFC.

Agribrasilis – In the formation of orchards, how much is for table and for juice? How is this dynamic in Brazil nowadays?

80 to 100 million boxes of oranges (20% of total production) are for domestic market. The rest is for juice processing, mostly exported, even though we have seen in recent years a very large growth of juice produced for the local market.

Agribrasilis – What are the costs of citrus orchards currently?

Maurício Mendes – A very respected source that works with costs of citrus production is Cepea from ESALQ – USP, coordinated by Professor Margarete Boteon.

She recently presented a cost around US$ 4.3 per box. Her methodology involves direct cost and total cost (also including investments). If you consider investments, this value is closer to US$ 5.6 per box.

Agribrasilis – Are the prices paid for the box remunerative in relation to its cost?

Maurício Mendes – Not so much: most farmers have longer term contracts, as they were signed 2 or 3 years ago, and those range from US$ 4.3 to US$ 4.7. New contracts will possibly be at higher levels, close to US$ 5.6.

The internal market, for table and fresh fruit, is paying much better, above US$ 5.6. There are already some places paying US$ 7.5 for the box, mainly irrigated orchards, that keep the fruits in a much better situation for consumption because they do not have a problem with drought.

Agribrasilis – What is the area of irrigated orchards in Brazil?

Maurício Mendes – There is no number about Brazil yet. In the Citrus Belt, it is around 27% to 30%, although not all have been able, in the last 2 years, to supply the water that these orchards need.

There is lack of water in many regions. With the general deficit in the Sao Paulo state, there are orchards with irrigation projects that cannot meet those needs. The damage caused by drought was huge for the entire state.

Agribrasilis – As greening is affecting the orchards, are there varieties more resistant to greenig?

Maurício Mendes – There are less resistant and more sensitive varieties. For example, Ponkan tangerine is very sensitive, while Tahiti-lemon and Sicilian lemon are more resistant and tolerant to the greening. But in general all varieties are sensitive.

This is a topic that worries us a lot: the evolution of this disease is very fast, because it is a bacteria attacking phloem. In these conditions of water deficit, plants show more evident symptoms. It is possible to see in almost all orchards a very large fruit fall due to greening.

Agribrasilis – Is the recommendation for greening control to remove the plant?

Maurício Mendes – It is to remove symptomatic plants and control the psyllid vector. These two actions are the main tools to control the spread of the disease.

Agribrasilis – Is it generating a lot of replanting this year?

Maurício Mendes – It will. I believe that not yet, because, with this drought, replanting is postponed to September and October, that are months with more rain, but it will certainly be a year of replanting.

What needs to be verified further is how the citrus grower will behave financially, if he will continue replanting. It is very difficult for the grower: in some cases, the disease is in such large scale that he cannot eradicate and replant new plants.

Agribrasilis – Besides water stress and frost, is there another factor causing the increase in greening?

Maurício Mendes – It is not known exactly. It was to be expected that with these climatic adversities, the greening vector would decrease a little, but it continues in high populations.

Fundecitrus warned about population increases in practically every region. Greening is a disease transmitted by vector with recent behaviors in history. It is not an old disease, so researchers and farmers are still learning about it. But what we have seen in the last two years was the disease increase, and therefore the increase of symptomatic plants.

Agribrasilis – Finally, in relation to our international competitors, how is juice market competition?

Maurício Mendes – Brazil has an outstanding position in citriculture. There is no country that can compete with us in the international juice market. There are no countries with structure for agricultural and industrial production as Brazil has.

Our big competitor used to be Florida, USA, but in recent years, after the problem of greening that appear there in 2006 (2 years after appearing in Brazil), production dropped too much. In 2004, Florida used to produce 240 million boxes and currently produces around 50 million. So Brazil, although it has several problems, is ranked in first place. We don’t need to worry about competitors, but about internal problems, especially regarding greening.