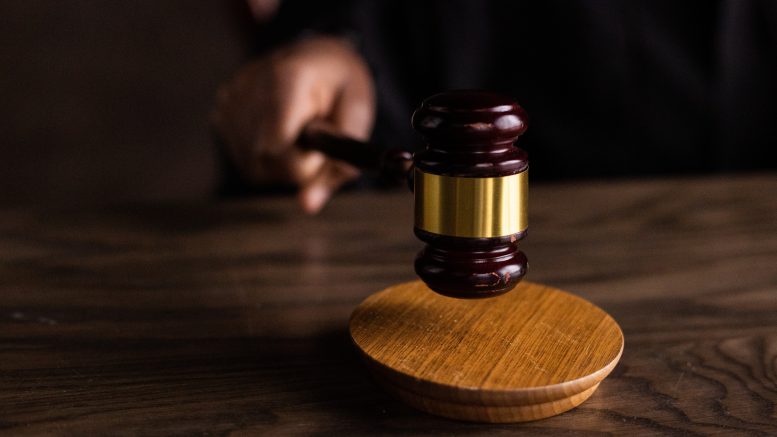 Political, Legal and Ministerial Perspectives on the Approval of Pesticide Bill No. 1459/2022

“The new proposal provides for a maximum period of two years for approval, like the USA and other OECD countries…” 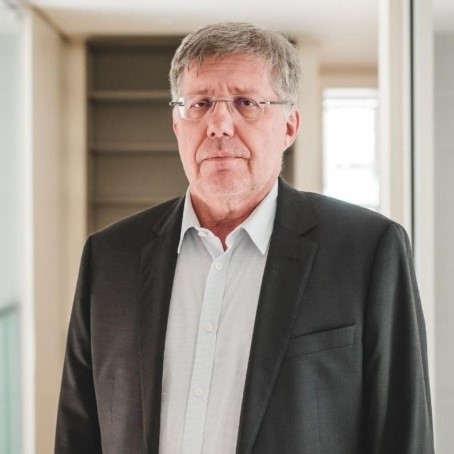 The legislative construction strategies for the new pesticide regulatory framework were built from the experience of the Brazilian Forest Code and the need for a structured project within the Agricultural Parliamentary Front for the theme.

The mapping of the main issues that bring legal uncertainty to the agricultural sector was dealt with in a special way by the Agricultural Parliamentary Front, considering that the separation between powers, because of their competences to legislate and execute public policies, made the Parliament take more assertive position on issues such as pesticides.

The current text of Pesticide Bill No. 1459/2022 comes from a consolidation of all the projects that were being processed in the Chamber of Deputies (Brazilian House of Congress), and in the Federal Senate, since 2002. Based on an analysis of all the documents, the strategy was to set up a special commission and consolidate them in a proposal.

The objective was to promote a broad public debate on the topic of pesticides within the National Congress, aiming to reduce the pejorative bias of the topic.

The Bill that is being reviewed in the Senate, cannot be changed anymore. It can only be approved as it is right now, or the texts that were added by the congressmen could be suppressed. 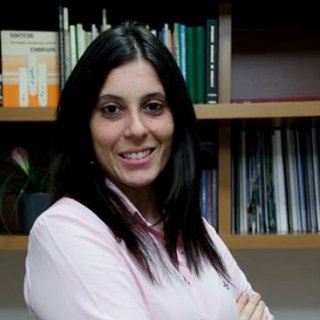 The principles observed in the construction of the new legal text were transparency, predictability, and scientific basis. Bill No. 6299/02 (modified in the special commission) requires the inclusion of more technical analysis steps for approval of new assets. The proposal foresees a maximum period of two years for approval, like the USA and other OECD countries. This ensures transparency with electronic monitoring of the stages of the regulatory assessment process.

The discussion on the need to modernize legislation came from the vision of evolution in scientific concepts over the last 30 years, wide adoption of risk assessment (GHS-Globally Harmonized System of Classification and Labeling of Chemicals that assesses danger vs. exposure) in several areas, but especially in chemistry, and the pressure for innovation, improvement and modernization of systems and processes. 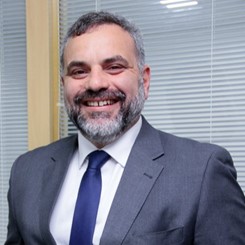 The international scenario is also worrying because of the misuse of non-tariff barriers, such as those dealing with waste or environmental issues, in an unscientific manner. Differences in agendas and the need for coordination and harmonization between federal regulatory bodies are also key factors in the debate.

The main changes introduced in the legislation are in the nomenclature (pesticides); elimination of prohibition criteria based only on the analysis of the intrinsic danger of the active ingredients, now considering the risk based on the toxicological and ecotoxicological profile of the individually formulated products, bringing to the farmer a greater visibility regarding the correct and safe use of the products; change in procedures between regulatory agencies, including federal entities; the provision of a temporary record; and the unification of systems.

The great advance of the new proposal is the detailed presentation of the risk analysis concept with safety threshold assessment (danger vs. exposure); risk management; and communication. The proposal prohibits the registration of pesticides that, under the recommended conditions of use, present an unacceptable risk, that is, that remain unsafe for humans or the environment, even with the implementation of risk management measures.

The process of analysis and approval of pesticides remains the responsibility of the three federal agencies responsible for agriculture, health, and the environment. The coordination of the process and the leadership in the governance of the theme is left to the agriculture agency (Ministry of Agriculture), that consolidates, registers and supervises these technologies.

The Bill’s proposal means to prevent agencies involved in the evaluation process from practicing the same acts, avoiding “rework”. The competences attributed to registering agencies do not exclude the competences of the agencies responsible for the environment and health sectors, mainly regarding the establishment of requirements for the preparation of dossiers and also regarding the evaluation of environmental or toxicological risk.

For deadlines, the forecasts coming from Decree No. 4074/02 of 120 days were recently changed by Decree No. 10833/21 to four years, different from the average of other countries, that is around 2 to 3 years, like the proposal in the new Bill.

Another innovation is the figure of the Temporary Registration, a strategy to ensure compliance with the established deadlines. For this application, security requirements may be required, like similar registrations in other OECD member countries.

Concepts such as reanalysis, introduced in the new proposal, reposition the procedures of the bodies to apply the state of the art of science to technologies, based on clear motivations, transparency, and predictability, including the requirement that the reanalysis be accompanied by a molecule replacement plan.

Perspectives of the Ministry of Agriculture with the approval of Pesticide Bill No. 1459/2022 – Luis Eduardo Rangel, federal agricultural auditor. 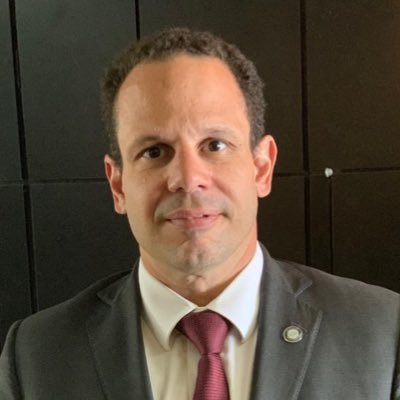 The advanced phase of discussion of Pesticide Bill No. 1459/22 in the National Congress raises the need for an analysis for the regulatory transition. This process must be understood as natural and accepted by all concerned.

The discussion of the new legal framework in Congress led to the issue of Decree No. 10.833/21, with the incorporation of several points presented in the Bill. It can be mentioned the application of the GHS, risk assessment of environmental and toxicological analyses, the application of less bureaucratic measures to post-registration evaluation procedures, etc.

It is a principle of public administration the need to adopt concepts such as transparency and reasonableness for the execution of activities, including the concept of scientific basis in decision-making.

These principles, if abandoned or neglected, exert pressure to review regulatory frameworks and edit texts that reinforce these themes. This is the case of the new proposal for the Pesticides Law which, when debated, explicitly brought up the context abandoned by the regulator throughout the validity of Law No. 7.802/89 and its regulations.

It is important to point out that the principles can only be applied with adequate operational structures and surveillance and curatorship processes carried out by society. For example, predictability, for the purposes of registration, must be defined according to expectations of reasonable deadlines and the proportional infrastructure in regulatory agencies. Transparency is a factor that has been improved in legislation through active mechanisms (publications in official journals) or passive instruments of access to information.

The process routine must lead to the evolution of information systems and databases that provide maximum transparency, reserved for matters protected by law. The scientific basis is a constitutional principle and should not be subject to redundancy in ordinary texts. This fact only demonstrates the alienation of the regulator from the international state of the art or even the doubts about how to deal with the scientific contradictions within the scope of this theme.

The new regulatory framework is based on unified and integrated systems that still need to be developed. The development of the SIA is in the final structuring phase for implementation next year and will have to comply with the determinations established in the new law, that will demand time and resources. There are still determinations that need operational regulation.

It will be necessary to evaluate in the existing legal framework the devices that were not revoked by the publication of the new regulatory order and that can still be applied.

A transitional regulation is necessary, to be implemented by the agencies involved in the process together with the regulated sector through a working group that can propose solutions to demands that arise in the adaptation process.

Ministry of Agriculture and Livestock