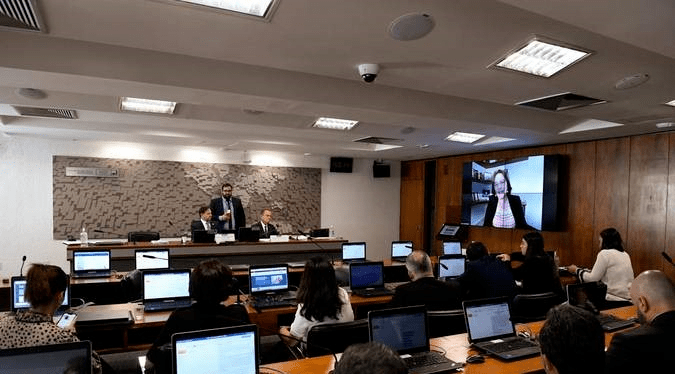 The Agriculture and Agrarian Reform Committee of the Senate approved the Pesticide Bill 1459/2022, that facilitates the use of pesticide products in Brazil, aiming to make legislation more flexible. Bill was approved by the rapporteur, senator Acir Gurgacz.

One of the amendments foresees that the expression “agrotóxico” (made by the words toxic and agriculture) be replaced by “pesticide”. The law also foresees concentrating the responsibility for releasing the use of pesticide products in the hands of the Ministry of Agriculture. This caused concerns about the preservation of the autonomy of the Brazilian regulatory agencies Anvisa and Ibama in the product registration process. 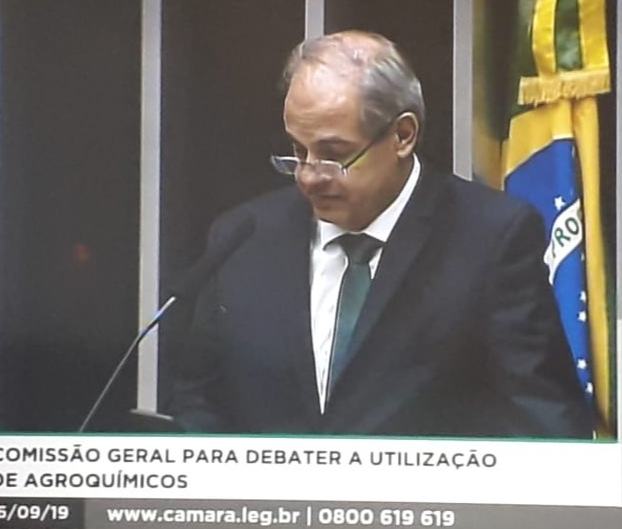 Paulo Amaral, general secretary of the Environmental Law and Sustainability Commission of the Order of Attorneys of Brazil/DF

Regarding the autonomy of the different entities, lawyer Paulo Cesar Campos Amaral, secretary general of the Environmental Law and Sustainability Commission of the Order of Attorneys of Brazil from the capital city of Brasília, explained that this is an example of a coordinated decision, under the terms of Federal Law 14,210, of 09/30/21.: “The rapporteur Acir Gurgacz even changed the spelling of the law, by only one or two words, to make it clear that the Ministry of Agriculture will not override the other regulatory agencies. Many of those who are against the Bill also ask for greater governance of public agencies, which is precisely one of the purposes of this Bill”, he explains.

If any product is not approved by Anvisa, the Ministry of Agriculture will have to accept the decision. The Bill has been under analysis for 23 years and intends to reduce bureaucracy for the release of more modern pesticides, having gone through several changes over the years. According to Campos Amaral, “the legislation must follow the advances of civil society and be modernized”.

The proposal deals with research, experimentation, production, commercialization of pesticides, and other topics.

Matter was sent on an urgent basis for analysis by the Senate Plenary. Amaral is categorical and says he has no doubts that the Bill will have a favorable outcome. He also explained that, after approval by the Plenary, the only thing left for the Bill is the presidential sanction. The lawyer believes that the Pesticide Bill is beneficial and that resistance against it is ideological.

After the approval, it will be necessary to regulate the Law. Amaral does not believe that the change in government will mean delays in the publishing of a regulating Decree: “It is not the competence of the Executive to question what was decided. If approved, the Executive will have nothing more to do than publish a Decree.”