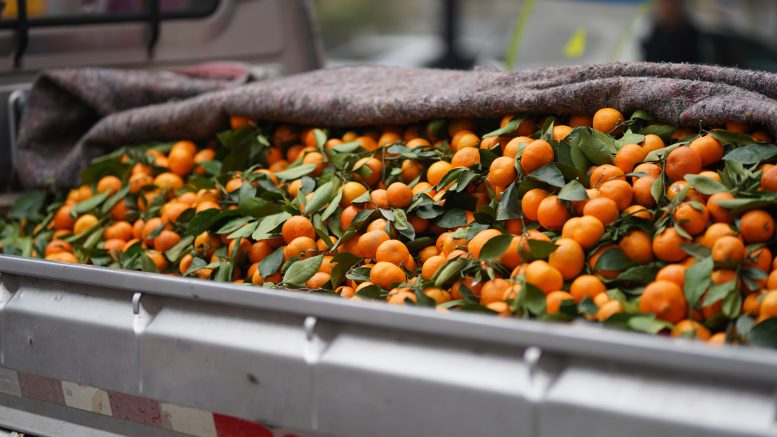 John Lin is the chief business officer of Evera, the new food ingredients unit of Citrosuco, focused on the processing of orange peels, leaves, flowers and seeds to produce fibers and oils that can be mixed in food and beverages. This market is worth up to US$12 billion a year.

John Lin is a mechanical engineer from the University of São Paulo, was CEO of Avon in China and Canada and director of BRF in China. 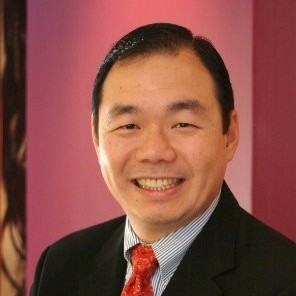 AgriBrasilis – Revenue from Brazilian exports of orange juice grew 23.15% in the first quarter of the 2022/23 crop. What factors motivated this growth?

John Lin – This performance is because of the United States demand for juice, that in turn is tied to the sharp decline in orange production in Florida caused by greening and recent climate problems, such as the hurricane that has affected the region recently. These factors caused the deterioration of the quality of the American state product. The United States imported 92% more orange juice from Brazil, in equivalent concentrated juice, during this period.

We estimate that the hurricane damages to U.S. production will continue to be a factor over the next few months.

AgriBrasilis – What are the main destinations for Brazilian orange juice? How much of this juice is frozen, concentrated, or ready to drink?

John Lin – Europe, the United States, China, and Japan are among the top destinations for Brazilian orange juice exports, according to CitrusBR.

AgriBrasilis – What does the suspension of the tariff on UK juice imports represent for the sector?

John Lin – The British government’s decision could benefit shipments of Brazilian orange juice to the UK. To get an idea, the National Association of Citrus Juice Exporters (CitrusBR) believes that it will be possible for the country to at least maintain sales of the last three harvests and save approximately US$ 5 million in two years of tariff exemption. We believe that this is a good opportunity for Brazilian companies to gain ground on British soil, as the UK is the third largest consumer market for orange juice in Europe, behind Germany and France.

AgriBrasilis – Citrosuco’s plan is to use only “100% sustainable” oranges by 2030. What is 100% sustainable production? How to support suppliers to carry out this transition?

John Lin – Citrosuco already has 100% of its farms with SAI certification (Gold level), which corresponds to 62% of the total volume of certified fruits.

Citrosuco has maintained the “Programa Trilhar” since 2015, with the objective of developing social and environmental and productive practices in the fruit supply chain. The program, that provides field technical support, involves fruit suppliers, communities and local governments, customers and civil society organizations. In partnership with our producers, we have reached more than 100 third-party farms audited in at least one sustainable agriculture standard – SAI Platform, Rainforest Alliance or Fairtrade.

In this sense, Evera, Citrosuco’s new business unit, was born out of the company’s awareness and responsibility to take advantage of 100% of the product to develop healthier and more sustainable solutions for the food and beverage industry, as well as for its consumers around the world. Evera’s operation begins with annual revenues of US$ 150 million and our ambition is that, in five years, the unit will become an independent company – one of the largest companies specialized in the development of natural ingredients from technology and innovation.

Thailand is the Biggest Importer of Brazilian Agribusiness in South Asia

Vertical Integration is a Necessity in Table Citrus Cultivation in Brazil