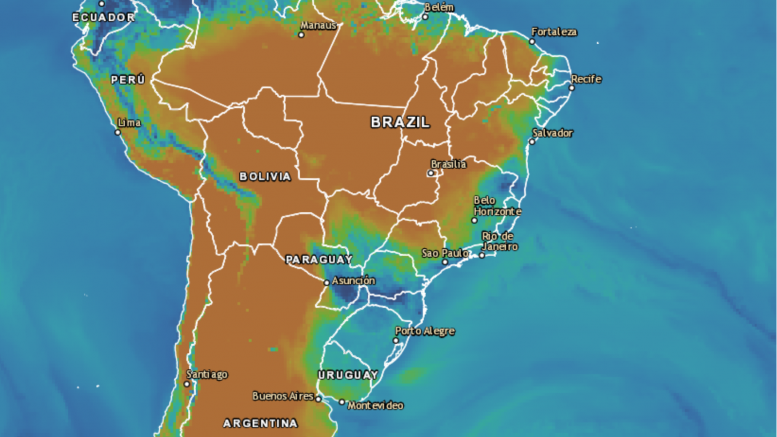 “We shouldn’t just worry about the coming months, whether or not La Ninã will stay, for example. We must ask ourselves what to expect in terms of changes in climate zoning, in terms of productivity, because of climate change…” 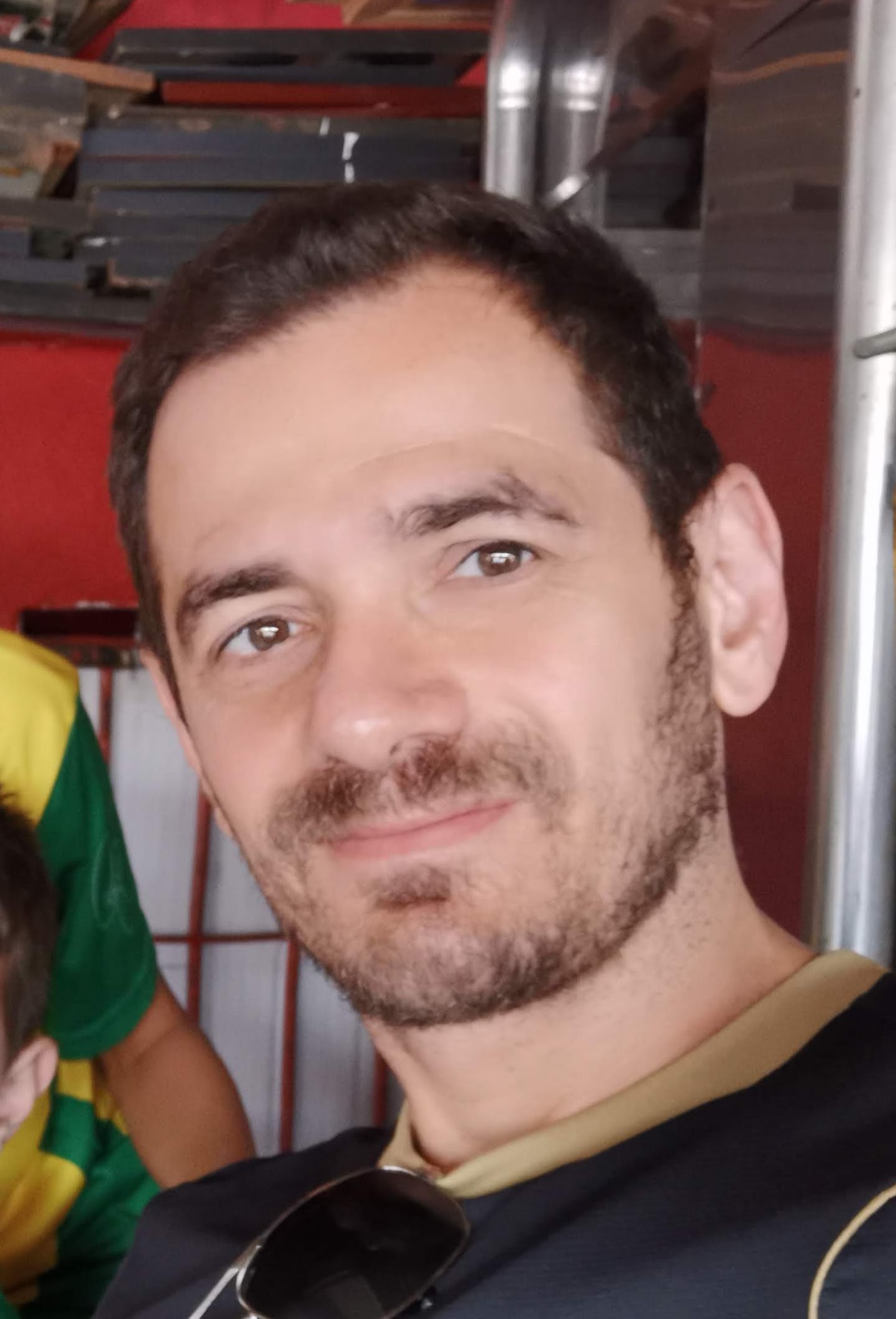 Willians Bini is a meteorologist with a degree from the University of São Paulo and a master’s degree from the same institution, specialized in numerical modeling and the use of statistical techniques in weather and climate forecast. Bini was Project Director at Somar Meteorologia and is currently Head of Agriculture at Climatempo.

AgriBrasilis – In Brazil, does the tropical climate favors or harms agricultural production? Why?

Willians Bini – Agricultural production is very diversified. We work with several crops and in each one there is a better condition for development, so that there is high productivity, so there is no single answer for this.

In general, in our context, the more “tropicalized” climate in Brazil is beneficial. We do not have a situation of extreme cold, for example, as is the case in some agricultural producing countries in the northern hemisphere. In fact, in Brazil, the climate allows up to three harvests per year.

AgriBrasilis – How does the occurrence of La Niña for the third consecutive year influence the 2022/23 Crop?

Williams Bini – Influences a lot. On average, La Niña harms the crop due to poor distribution of rainfalls and low average volumes of rainfall.

This is the third year in a row that the southern region of Brazil is the most affected by La Niña. It’s been more than 20 years since a situation like this happened, with three years of La Niñas in a row. The last time was between 1999 and 2001, and in that period we had a water crisis in Brazil.

It will be a very complicated year in the south of Brazil.

AgriBrasilis – The south of Brazil has suffered from high temperatures and water shortages, while the northeast suffers from very heavy rains. How to explain such opposing extreme events and how they affected agricultural production this year?

Willians Bini – Rainfall in the Northeast is more localized in the coastal region, so we cannot generalize. It is only a part of the region that is experiencing heavy rains. It is natural that in a country of continental dimensions extremes occur. There may be a period of very strong drought in one place and heavy rains in another.

Of course, climatic extremes affect agricultural production, but Brazil’s great advantage is its size: while some regions deal with extremes, others are within the average and agriculture manages to do well, even reaching a third of the national GDP, for example. In addition, we have access to technology to minimize the effects of weather phenomena.

AgriBrasilis – How can climate studies indicate to the producer the best period for spraying or favorable periods for certain diseases?

Willians Bini – Today, numerical modeling is a major factor that contributes to better management and planning of rural properties. It is possible to map very well the favorable conditions for spraying and to know when it is necessary to apply pesticides. The farmer manages to anticipate a situation where the occurrence of certain diseases will be more likely, that is, the prediction of plant health.

For example, Climatempo has a platform called Agroclima PRO, which indicates the best times of the day for spraying or if there is a condition for the formation of diseases in the crop. Through geolocated information, involving numerous crops, high detailing is achieved, which is essential for the farmer’s planning.

Mapping involves a lot the issue of sustainability. When you know the right time to spray, there is no waste of fuel, water, chemicals, and there is no undue emission of carbon into the atmosphere, etc. Agriculture becomes more sustainable.

AgriBrasilis – Considering the climate scenario, what can you expect for the coming years and what measures can agricultural producers take to avoid losses in their crops?

Willians Bini – We have been putting on the agenda the forecasts for the coming years here at Climatempo, together with our customers, with large companies, especially with regard to climate change. Usually the concern of farmers and companies is about the next crops, about the next immediate months in agriculture. But what effects are climate change bringing to agriculture?

We shouldn’t just worry about the coming months, whether or not La Ninã will stay, for example. We must ask ourselves what to expect in terms of changes in climate zoning, in terms of productivity, due to climate change, which is already underway.

The changes are already happening. Studies demonstrate higher temperatures, poor distribution of rainfall. Weather extremes will be more frequent. Are farmers prepared for this?

We have been doing studies at Climatempo to understand what effects the different projections, the different scenarios, would bring in terms of effects on different crops, in the regions of Brazil, for the next decades. For example: with an increase in temperature, possibly the productive coffee areas in Minas Gerais will be reduced.

We have crops developing all over the country, the cultivation of grains reaching as far as the south of Pará, new agricultural frontiers emerging, the “Matopiba” [an acronym that names the region that spans territories of four states of Brazil: Maranhão, Tocantins, Piauí e Bahia] growing. Will conditions remain favorable in the coming decades, with these changes taking place?

In the coming decades, we will have to feed a population of almost 10 billion people, doubling food production, but we cannot double the planted area. We need to increase productivity through technology.