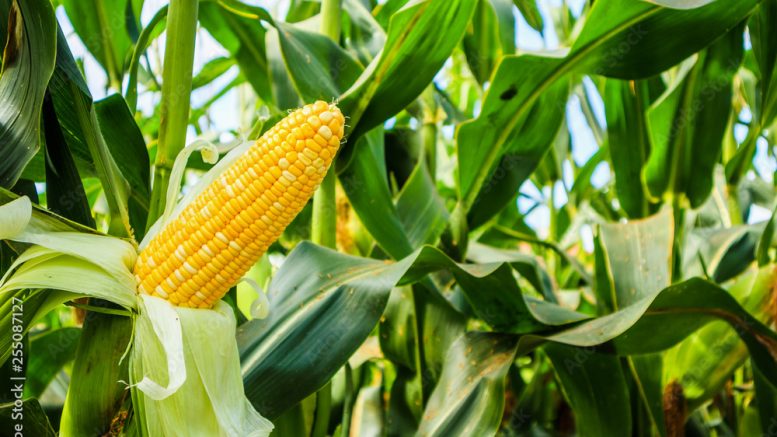 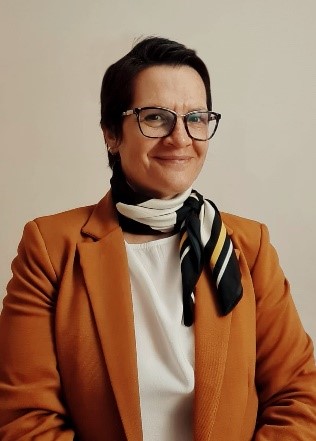 Maria Fabiana Malacarne is an agronomist, a master in plant breeding and a PhD in philosophy of science. Currently, Malacarne is the manager of regulatory affairs for the Association of Seed Producers of Argentina (Asociación de Semilleros Argentinos) and a member of the GMO evaluation committees in Argentina.

AgriBrasilis – How is biotechnology used in seed production?

Fabiana Malacarne – It is used to accelerate the reproduction processes, for example, with selection assisted by molecular markers. This tool allows for better time reduction and cost savings, as only plants that have the characteristic of interest are taken to the field for testing.

Another biotechnological tool used is genetic engineering, to introduce traits into plants that would be difficult to obtain by other breeding methods (crossing and selection, induction of mutations, etc.), such as insect resistance. This is achieved by introducing genes from the soil bacterium Bacillus thuringiensis (Bt) into plants. These genes produce proteins that are toxic to a group of insect pests (Lepidoptera), but are harmless to humans and domestic animals, so that improved pest control can be achieved and the use of chemical insecticides can be reduced.

Currently, Bt corn occupies 91% of the corn planted area in Argentina. More recently, gene editing began to be used for plant breeding. While there are many potential developments, none of them are commercial so far in the country.

As we can see, biotechnology presents multiple tools that, alone or in combination, are useful to achieve the objective of obtaining new varieties that respond to the needs of the farmer, the industry and the consumer.

AgriBrasilis – What is the level of adoption of Bt cultivars in Argentina? Are there cases of resistance development?

Fabiana Malacarne – In addition to approximately 91% of corn, 20% of soybeans and 100% of cotton planted in Argentina contain Bt proteins.

In the 2013/2014 harvest we had the first case of resistance in the country, limited to a specific area in the north of the Province of São Luís. The stem borer pest (Diatraea saccharalis) developed resistance to proteins Cry 1F and Cry 1A.105. As a result of the mitigation plan implemented, joint work by the seed industry, farmers in the area and regulatory agencies, it is now possible (after 9 harvests) to continue producing corn in a sustainable and profitable manner in the area. Resistance is installed in that area, but has not spread to the rest of the country.

AgriBrasilis – The recent approval of transgenic wheat is an example of biotechnology. What other examples are there?

Fabiana Malacarne – In Argentina, we approve GM crops in corn, soybeans and cotton (herbicide tolerance, insect resistance and both “stacked” traits), drought tolerant wheat, virus resistant potato, herbicide tolerant alfalfa with lower content of lignin and safflower that produces chymosin (molecular agriculture). The complete list of approved events can be found in the table below.

AgriBrasilis – In an interview with AgriBrasilis, the representative of the Brazilian wheat processing industry stated that they would not import transgenic wheat. What is your perception of it?

Fabiana Malacarne – Transgenic wheat has passed all the biosafety assessments required by the regulatory system (environmental and food safety) and has proven to be as safe for cultivation and consumption as conventional varieties. Added to this, if it gives advantages to the farmer in dry environments, we will have more wheat production per hectare in marginal environments or in years of drought. It is a good example of how genetic improvement can help mitigate the effects of climate change and help produce more food to meet FAO’s sustainable development goals. 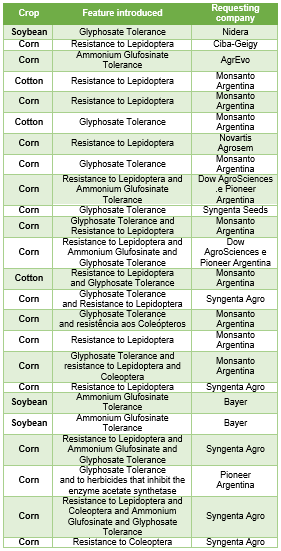 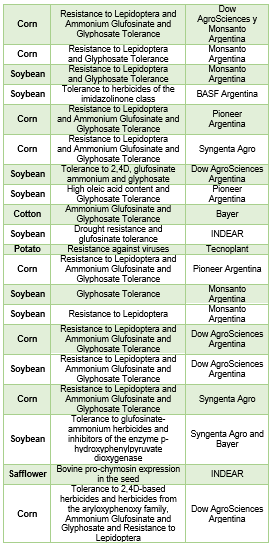 Sugarcane Ethanol Is an Example of Bioeconomy

Present and future of precision agriculture in Brazil