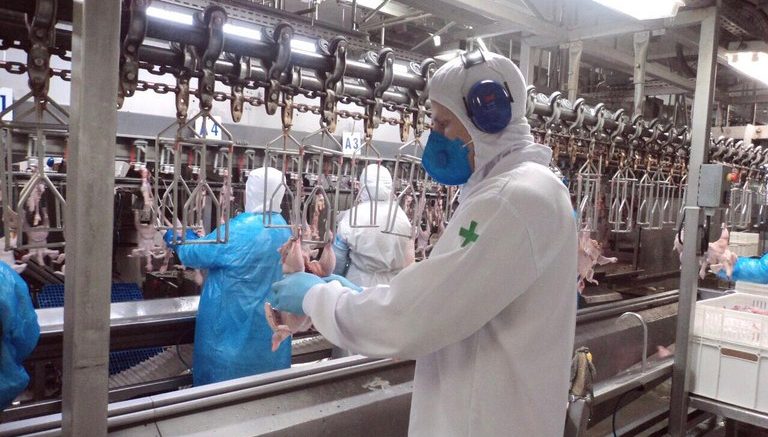 “… slaughterhouses in Brazil are subject to the permanent inspection regime, which means that slaughter can only take place in the presence of a federal agricultural agent with veterinary training …”

Ana Lúcia Viana is director of the Department of Inspection of Animal Products at the Ministry of Agriculture. Viana is a veterinary doctor, graduated from the Federal Rural University of Rio de Janeiro and was recently elected one of the 100 most powerful women in Brazilian agriculture by Forbes magazine. 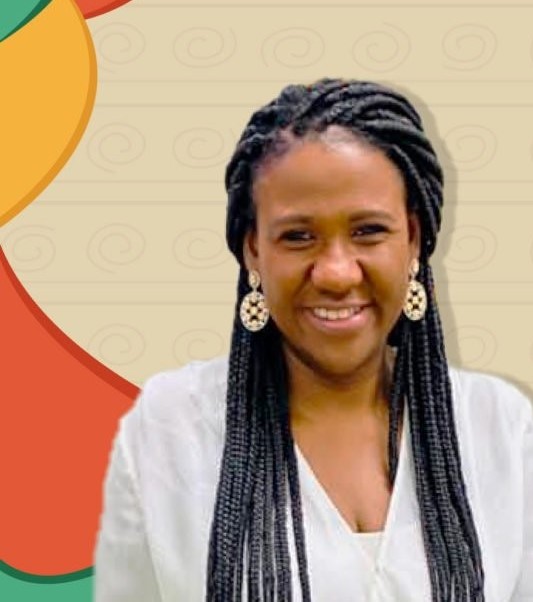 AgriBrasilis – What is the importance of the Federal Inspection Service?

Ana Lúcia – The Federal Inspection Service is a century-old service, known worldwide, linked to the Department of Inspection of Products of Animal Origin (DIPOA), which offers to the consumer the guarantee that the product has been inspected by public servants, that it meets the hygienic and sanitary requirements, and is fit for human consumption.

Currently, the service operates in more than 5,000 Brazilian establishments, all under the supervision of DIPOA.

AgriBrasilis – What are the laws and regulations in the context of inspection of products of animal origin?

AgriBrasilis – How is meat inspection carried out in Brazil? How reliable is this process?

Ana Lúcia – Slaughterhouses in Brazil are subject to the permanent inspection regime, which means that the slaughter can only take place in the presence of a federal agricultural inspector with training in veterinary medicine and an official veterinarian.

Animals undergo ante-mortem inspection, when an assessment of live animals is carried out. In the case of animals that show some alteration, they are separated from the others and slaughtered separately. Then, after slaughter, the animals are subjected to post-mortem inspection, evaluating the condition of the carcasses. In case of any pathology, the carcasses are separated and sent to the Department of Final Inspection, where they are destined or condemned.

AgriBrasilis – Where do they occur and what are the main problems that happen during inspections?

Ana Lúcia – Currently, with the increasing demand for new establishments and new slaughter shifts, we always work with a reduced team in relation to demand. So, we are always in need of personnel to carry out the activities.

AgriBrasilis – What are the health challenges related to products of animal origin?

Ana Lúcia – We must always be aware of the possibility of the emergence or resurgence of diseases. Thus, performing a critical analysis of the data generated in the inspection is important so that we can establish strategies to prevent the spread of diseases through meat consumption.

Resumption of wool exports in Uruguay