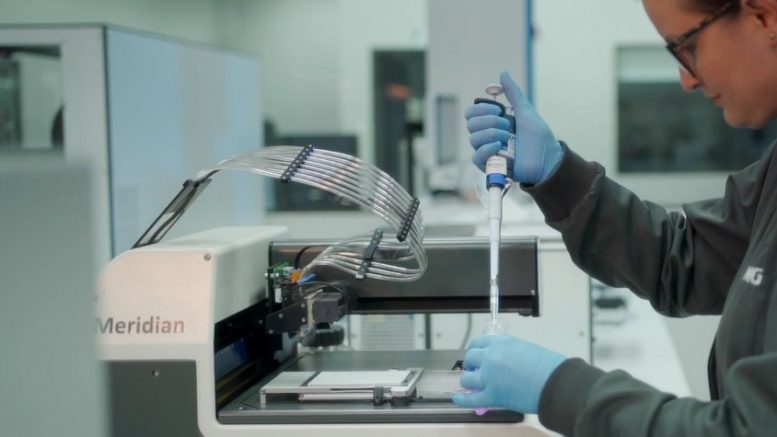 Luiz Gustavo Pereira Kalinowski is an agronomist graduated from the State University of Londrina. Kalinowski is a business consultant in research and development and responsible for the area of genetic expansion at Tropical Melhoramento & Genética (TMG), a Brazilian company that provides genetic solutions for cotton, soybeans, and corn. 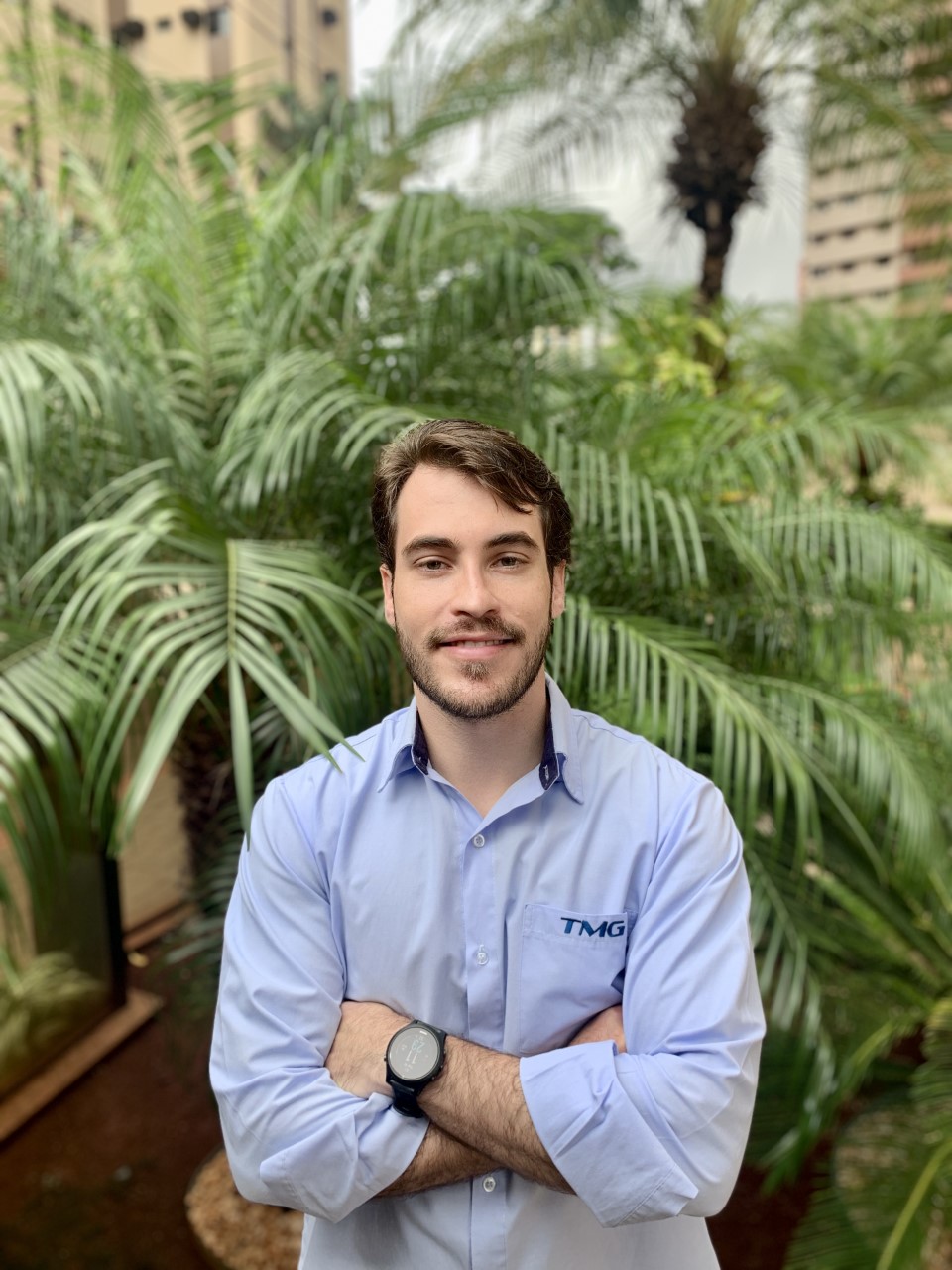 Luiz Kalinowski, responsible for the area of genetic expansion at TMG

AgriBrasilis – What is the scope of biotechnology in agriculture and what is its importance?

Kalinowski – Development in biotechnology of agriculture has accelerated since the 70s because of the use of traditional methods of manipulating living beings – such as genetic improvement – combined with recombination and DNA sequencing methods. Some DNA sequencing techniques include selection assisted by molecular markers, molecular diagnostics, tissue culture, and obtaining genetically modified organisms. This union has allowed for the development of genetically modified plants with a tolerance to restrictive biotic factors, such as diseases, pests, weeds, and tolerance to restrictive abiotic factors, such as drought, and salinity, among others.

The high rate of adoption of biotechnology in Brazil and several countries is due to increased efficiency in the use of agricultural areas, simplification and greater flexibility in crop management, less use of pesticides, and better use of natural resources. Through these elements, combined with the genetic gain delivered through breeding, the producer can reach higher levels of productivity, with high profitability.

AgriBrasilis – What are the main methods and technologies used in the development of new plant varieties?

Kalinowski – Several methods and technologies are used to generate direct modifications in the DNA of plants and organisms to alter their original characteristics, and/or insert new properties that improve productivity, nutritional quality, and resistance to pests and adverse conditions. Some examples include classical genetic improvement, selection assisted by molecular markers, tissue culture, selection of mutants induced by chemical compounds or radiation, genetic transformation by transgenic, and gene editing by CRISPR/Cas.

AgriBrasilis – What is the relevance of the recent approval of transgenic wheat by CTNBio and what is the consumer’s perception?

Kalinowski – The approval regarding the consumption of HB4 wheat flour attests to the suitability and exemption of the regulatory and evaluation process conducted by CTNBio and contributes significantly to the country’s food security. After two years and eight months of analysis, CTNBio concluded that genetically modified wheat flour is as safe for human and animal health as flour produced from conventional wheat.

There is a recent shortage of wheat in the Brazilian domestic market and a price increase due to the conflicts between Russia and Ukraine. Taking into account the fact that we import a good part of this grain from Argentina, which already has HB4 wheat released and in production, this means greater flexibility for Brazilian mills to import wheat flour and less pressure on prices.

Currently, there are several transgenic plants on the market and several by-products released for consumption under the scrutiny of Brazilian legislation. The law that regulates activities with transgenics and biotechnology is among the strictest in the world, which corroborates a perception of safety and trust by the consumer.

AgriBrasilis – What is TMG developing in the area of biotechnology?

Kalinowski – TMG is focused on developing genetic solutions to deliver productivity and profitability to farmers, and helping to meet the world’s demand for grain and fiber sustainably. Currently, we have several initiatives and projects in collaboration with leading biotechnology companies. We have collaborations in gene editing and transgenics for soybeans and cotton with several characteristics of interest to the farmer.

The Use of Thematic Maps to Analyse Farmland

Digital agriculture and the role of new technologies