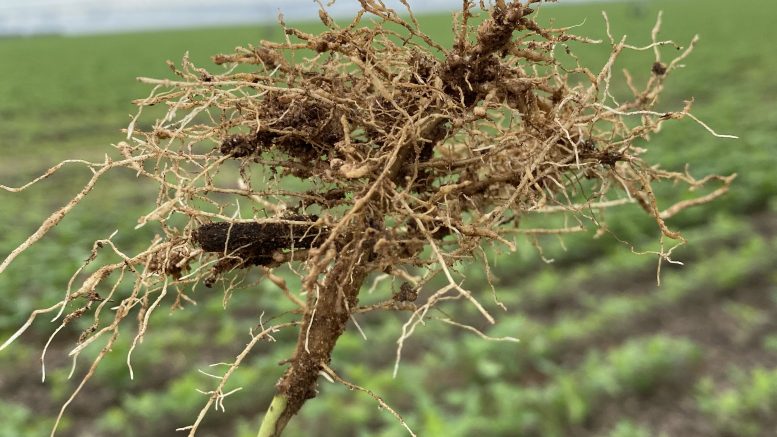 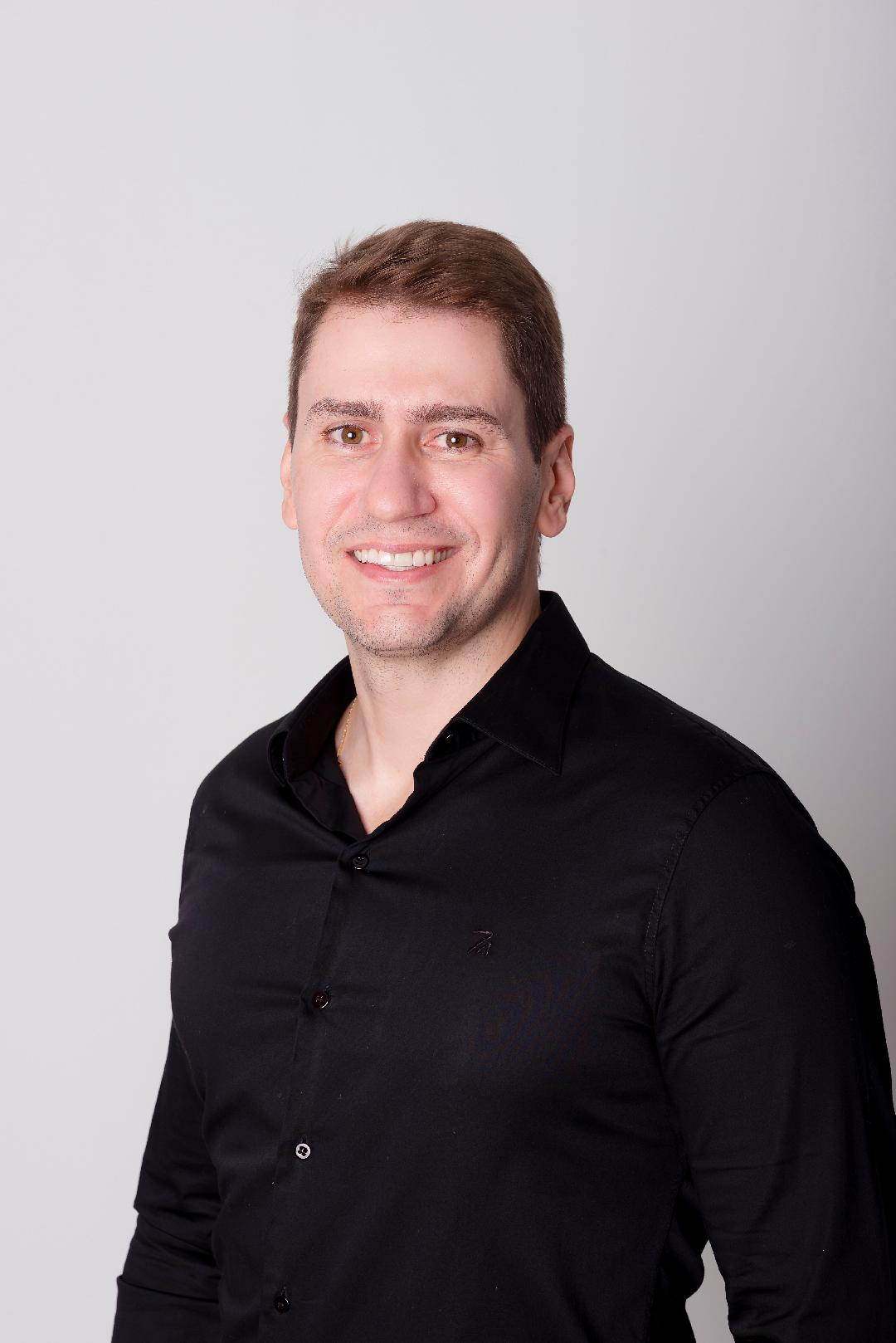 Soybean is the main crop in Brazil, being largely responsible for elevating the gross domestic product
(GDP) of the country. The growing demand for this leguminous plant, driven by the versatility of the grain, has intensified its production in the country, but its yield, many times, is reduced by phytosanitary  problems. Among these problems, nematodes, especially the species Heterodera glycines, Meloidogyne javanica, M.incognita and Pratylenchus brachyurus, are configured as a major limiting factor in the productivity of soybean, which can lead to losses of up to 100%. These losses caused by nematodes are
directly related to its population density on the soil, the cultivation system used and the management
techniques adopted.

Each species demands special attention when it comes to the management techniques used. Rotation/
succession with non-host crops should be employed in the management of all nematode species and for
some species (H. glycines, M. incognita and M. javanica) there are soybeans resistant cultivars. Another
alternative would be the chemical control (chemical nematicides), but it has obstacles, such as finding
products that are efficient, in low doses, that are allowed in extensive areas and that have a satisfactory
benefit/cost ratio. Since soybeans are crops of low economic yield per unit of area and due to the high costs of the chemical nematicides, these products are used in the treatment of seeds or in planting furrow and has the objective of protecting the seedlings in the initial phase of their development (30 to 45 days  after planting). A plant that has a vigorous inicial development, resists better to the nematodes attacks.

The biological products to the management of nematodes have gained a lot of prominence, and their
performance is based on the antagonistic relationship between microorganism and nematode, having as action mechanisms the antibiosis, predation, induction of plant tolerance, production of enzyme and  toxins, mycoparasitism, colonization of the rhizosphere of host plants and production/release of hydrolyticenzymes that act degrading the cell wall of the nematode. Its wide diffusion is due to its longer period of action and its sustainability, thus being a viable alternative for lowercosts, not causing damage to the environment, ease of application, avoiding the selection of resistant forms of nematodes and the imbalance of soil biota. 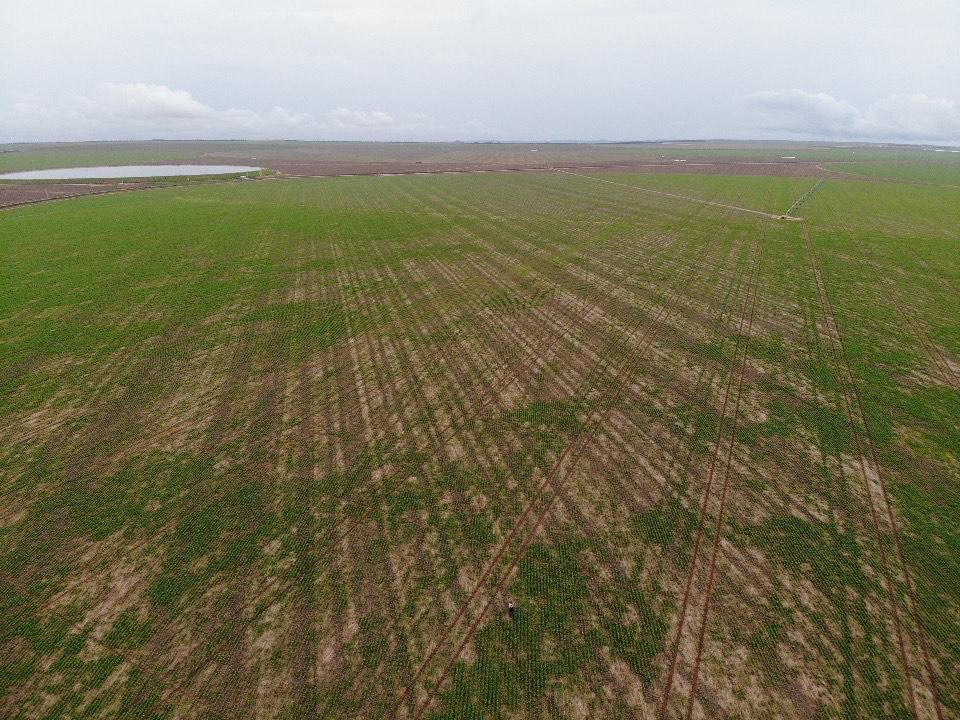 In the next five years, it is expected a growth of aproximadeltely 14% per year in the nematicides market, being this increase much higher than those observed for fungicides(3%) and insecticides (2%). This result is due to the intensification of the perception that producers have of the damage caused by the nematodes, as well
as the great diffusion of echnologies that we have nowadays. This market will be filled by new chemical
products (two to three molecules) and mostly by biological nematicides. The association of biological
control agents (fungi and bacteria), as well as of molecules (Chemical + biological) has been tested by research aiming to maximize the action ofthese products. However, it is of fundamental importance to previously assess compatibility, especially when talking about the junction between chemicals and biologicals. In the case of compatibility, they become very interesting tools, because in addition to favoring the initial establishment of soybean seedlings, it promotes a greater residual effect that consequently promotes a greater population reduction of the pathogen.