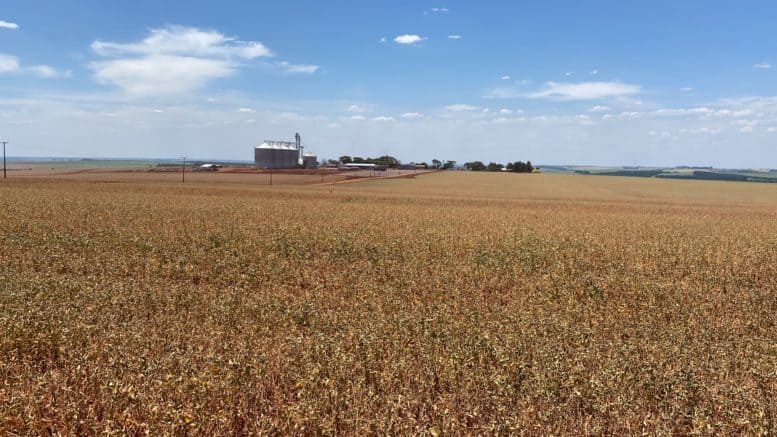 Precipitation will not return to normality in the next months

Max Pastén is manager of hydrological forecasts at the Directorate of Meteorology and Hydrology of Paraguay (DMH), as well as director of the Course in Atmospheric Sciences at the Universidad Nacional de Asunción, where he graduated in Meteorology. Pastén holds a Master’s degree in Environmental Engineering from Universidad Católica Nuestra Señora de la Asunción.

Directorate of Meteorology and Hydrology is a Paraguayan organization in charge of informing and alerting about the country’s meteorological and hydrological data. 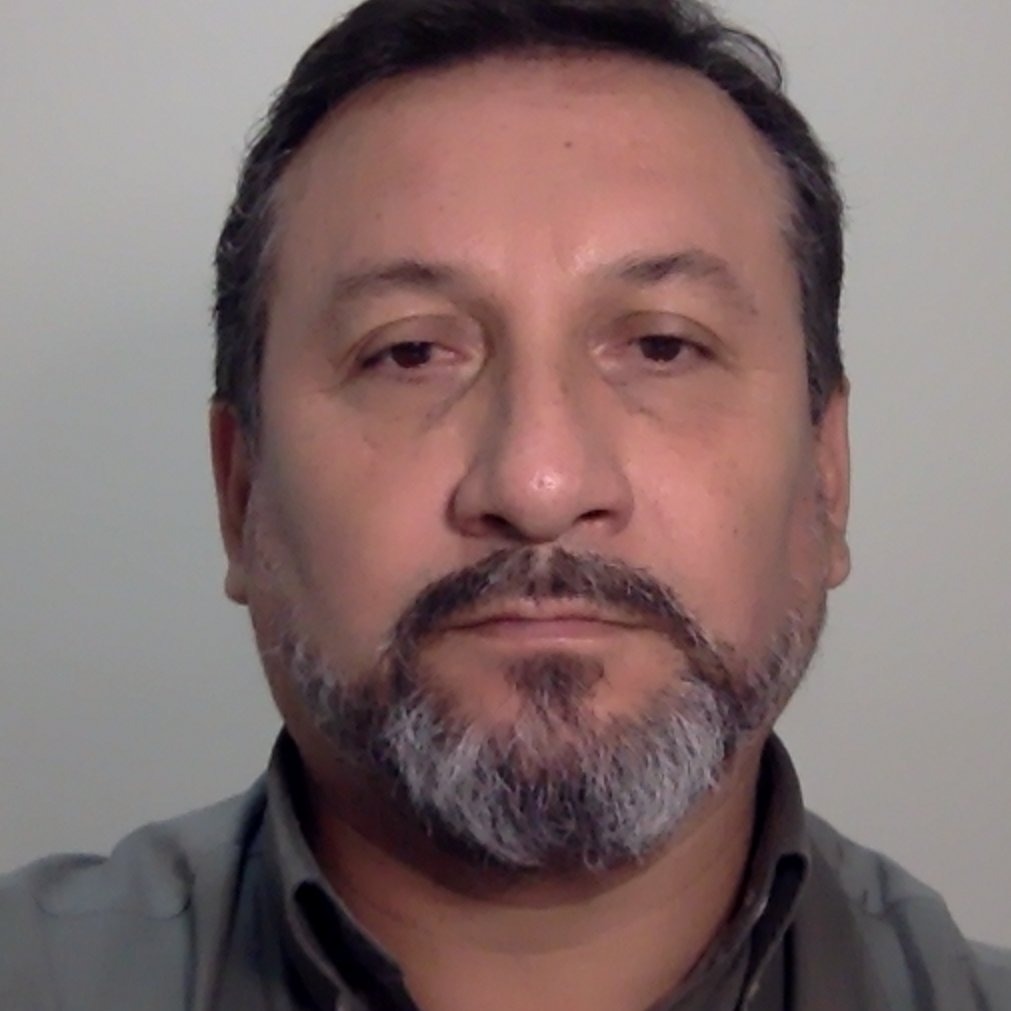 AgriBrasilis – What have been the effects and intensity of the drought in the country?

Short-term droughts damage thousands of hectares of cultivation, because of their sudden start, while meteorological droughts last from months to years, being responsible for the death of thousands of herd animals.

The current drought is affecting a large part of southern South America, which can be seen in the different maps of drought indexes.

Different categories of drought are represented with different colors: yellow areas indicate “abnormally dry” conditions that are not properly considered dry, but refer to areas that may be entering or recovering from dry conditions. Other categories refer to four degrees of drought of increasing severity. Light orange tones indicate “moderate drought”, orange “severe drought”, red “extreme drought” and finally burgundy “exceptional drought”. White areas, categorized as “non-dry”, indicate that conditions are between normal and wet.

Precipitation estimates are based on a combination of satellite data and in situ data (observed at weather stations). 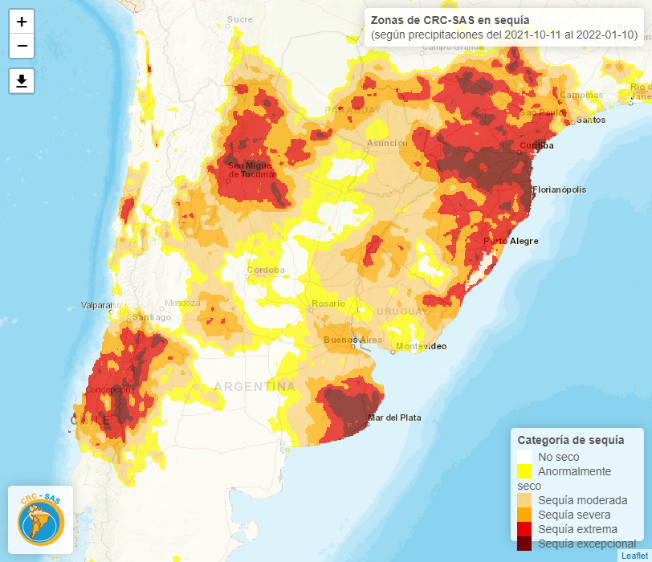 Drought index for the last 3 months 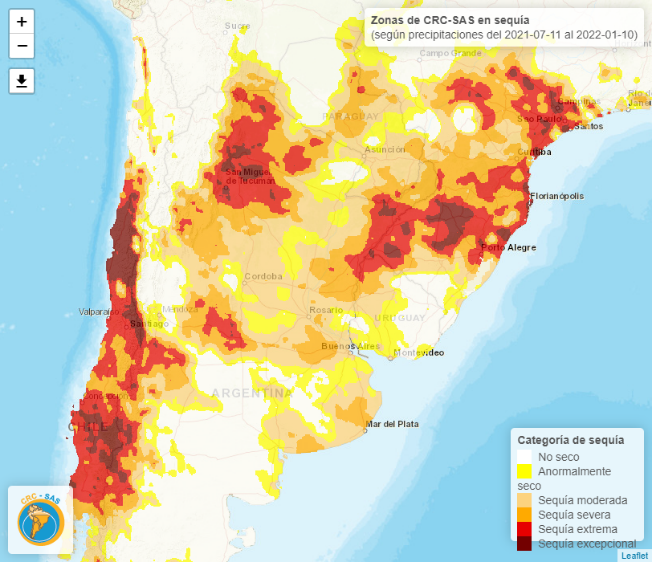 Drought index for the last 6 months 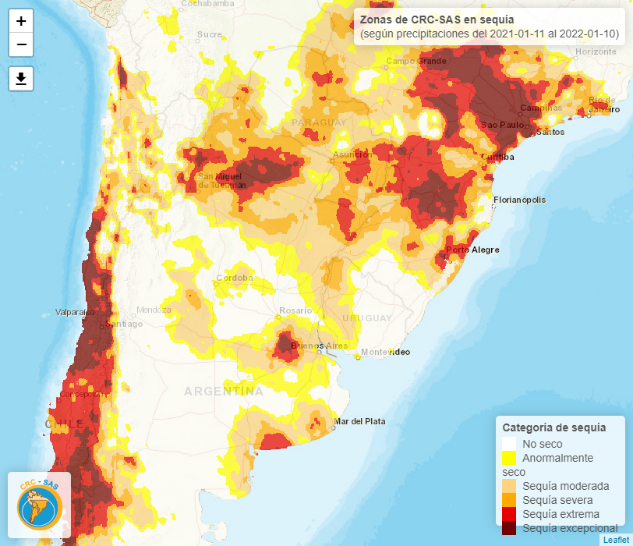 Drought index for the last 12 months

AgriBrasilis – What is the standard climate profile for Paraguay? What rainfall levels and in what period would be considered normal?

Max Pastén – In Paraguay, rains are of convective origin, generated by isolated storms or by lines of frequent storms from spring to autumn. Spatial variation of mean annual precipitation is considerable.

Isohyets1 are directed to the south and vary by zones from a minimum of 600 mm in the western Chaco to more than 1,800 mm in the southeast of the eastern region.

Paraná River basin is the most humid in our territory, with annual averages exceeding 1,800 mm. The Paraguay River basin receives maximums of 1,600 mm in the Eastern Region, while they are minimum in the Chaco, with 600 mm in the Alto Pilcomayo, border with Argentina and Bolivia. Precipitation also has great seasonal variation with minimum values ​​in the months of July and August; these values ​​in the Paraguayan Chaco represent about 1% of total annual rainfall, while in the extreme southeast of the eastern region, they represent 5% of rainfall in the year. Droughts and floods are part of Paraguay’s climate scenario. Heat extends beyond the summer, and humidity is also high. Winter is short, mild and dry, although frosts are frequently recorded between the months of June and August. 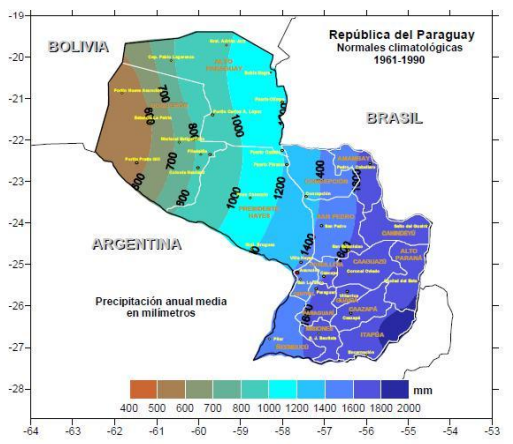 AgriBrasil – Is there any prediction for the return of river levels to normality?

Max Pastén – It is necessary that rainfall returns to normality for the river levels to do the same. Weather forecasts indicate that this will not happen in the coming months. Rivers will still remain in critical condition.

Isohyets1: Curved lines that indicate values ​​of equal precipitation, measured in millimeters. They are used in meteorological cartographic representations. 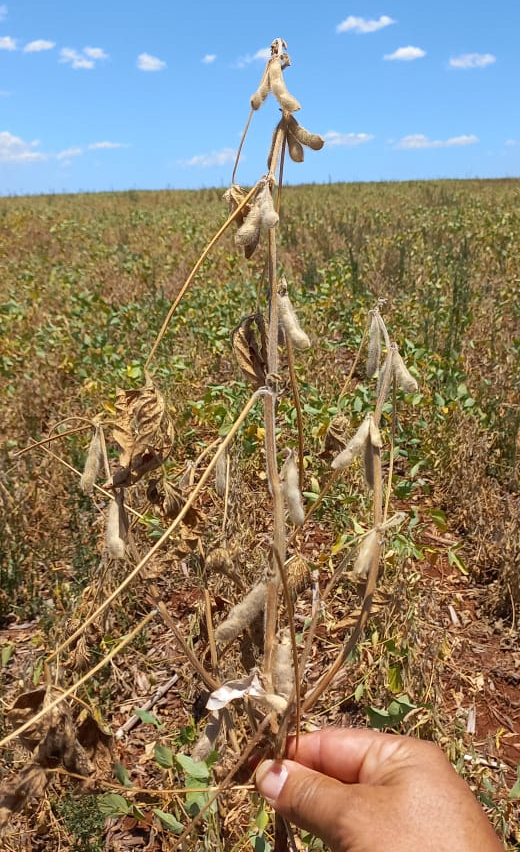 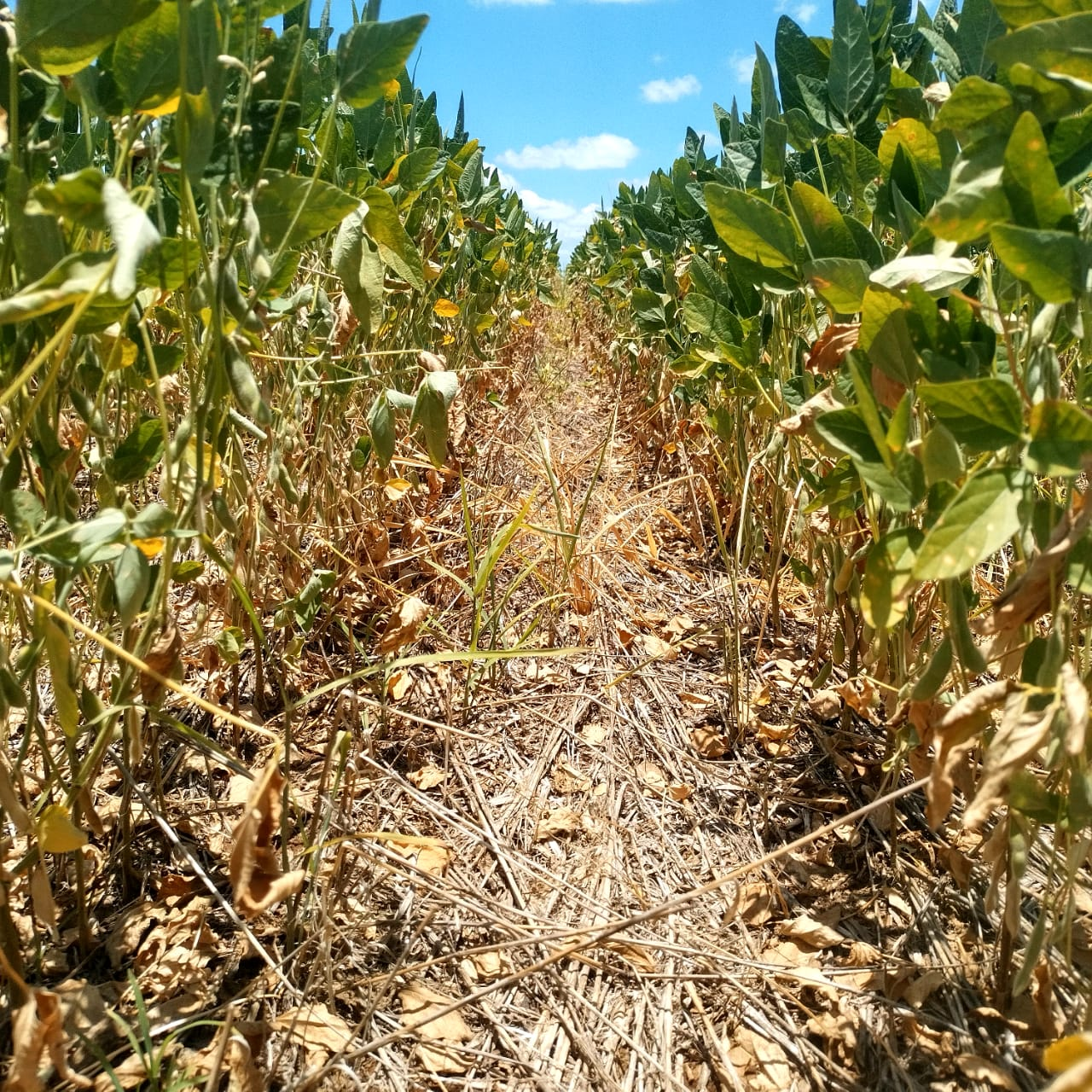 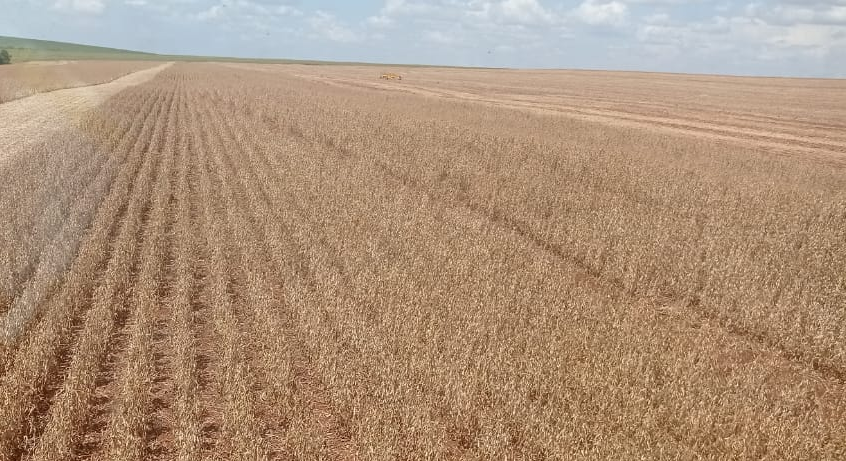 Overview by AgriBrasilis (May 22nd to 28th)