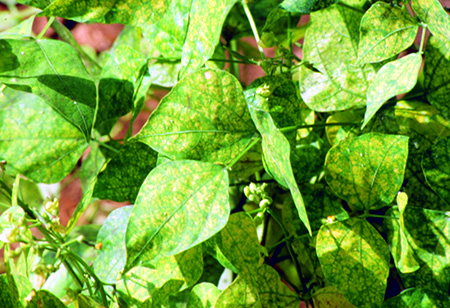 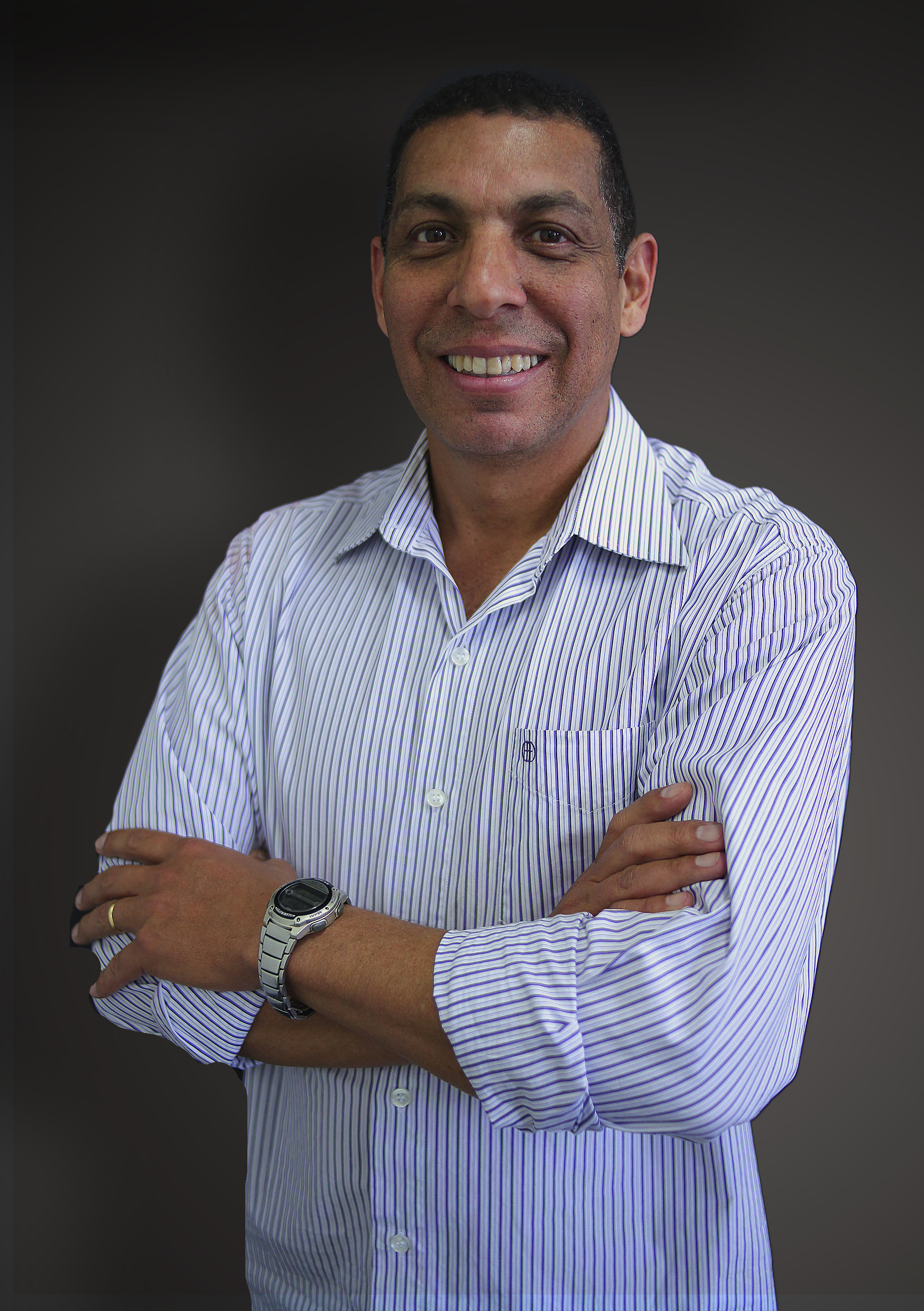 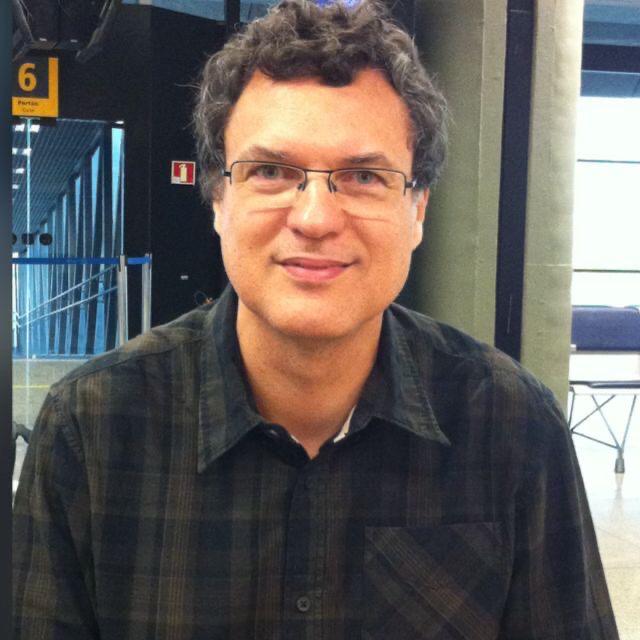 Trazilbo José de Paula Júnior is Researcher and Director of Technical Operations at EPAMIG, PhD by the Universität Hannover, in Germany, with a master’s degree in phytopathology and graduated in agricultural engineering by UFV. From 2013 to 2015, Paula Júnior was chief of the Research Department of EPAMIG.

Beans production dynamics in Brazil changed a lot over the last few years. Since the beginning of the 90s there was a decrease in planted area. On the other way it has not been not reflected on output or yield, especially on irrigated areas, in which high yields are usually observed in the first few years. However, it has been usual to observe yield decrease over the harvests, especially because of inadequate crop rotation, which leads to an increase of diseases occurrence; emergence of new plagues and diseases; soil compaction and nutritional imbalance.

Simultaneously to the incorporation of technological innovations, such as irrigation and no-till planting, into the productive process, new challenges arise, especially regarding plagues and diseases, which has limited the achievement of high yields.

In irrigated areas of Southeast and Midwest regions of Brazil, the main growing season is from April to June (autumn – winter). Weather conditions during this period are different from those observed in traditional growing seasons. Days are shorter and the temperatures are lower. These factors, allied with the constant dripping provided by irrigation, provide favorable conditions for development of several diseases, some of which would cause little damage during traditional planting season. 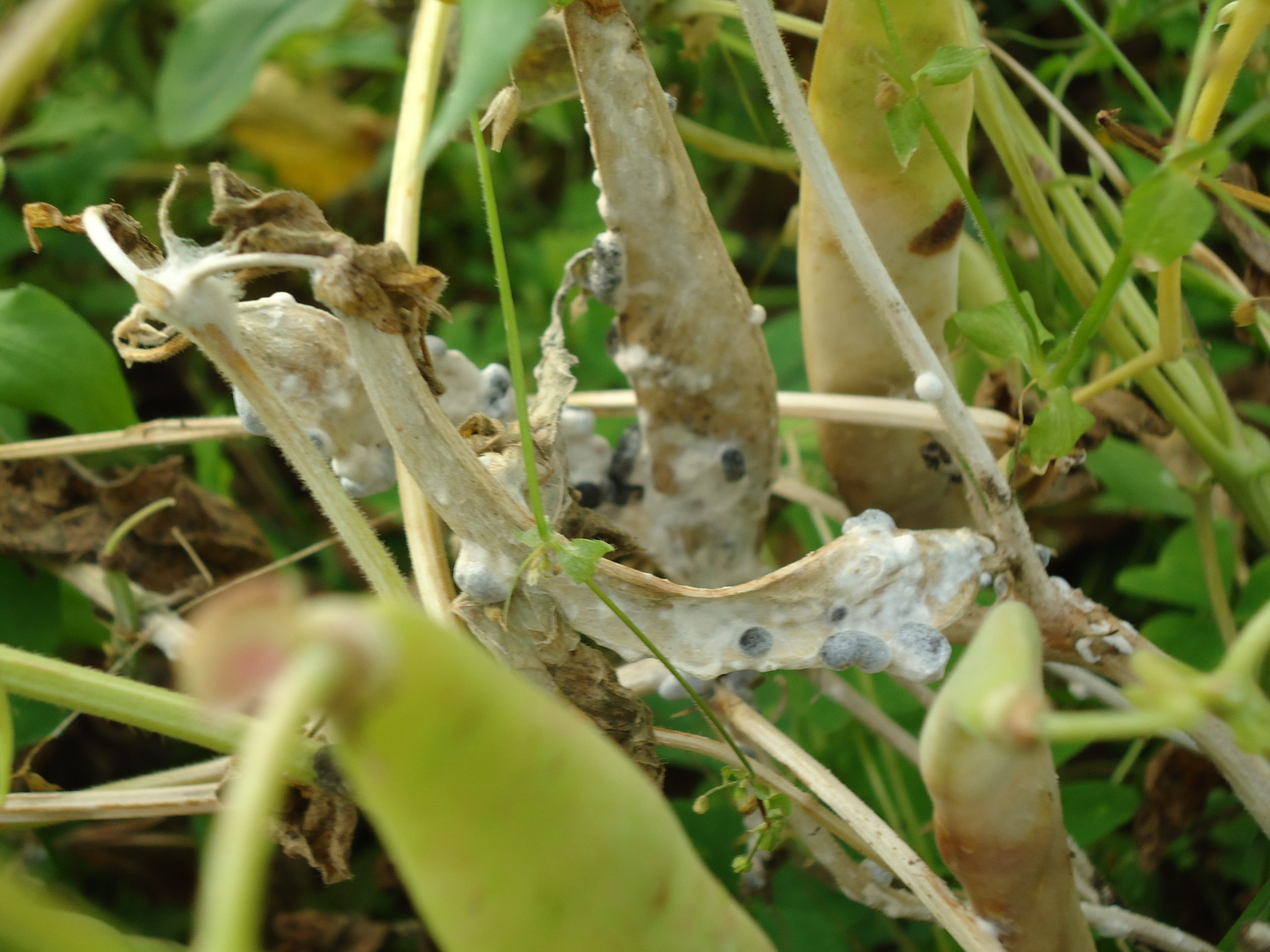 Among the diseases caused by pathogens of the aerial part of the plant, angular leaf spot, anthracnosis, rust, common halo blight and golden mosaic virus are the most important. The soil fungi are increasingly damaging to bean plants in irrigated areas. Often they interact not only among themselves but also with nematodes, which makes it harder diagnosing diseases and its control. The most common diseases caused by soil pathogens in these areas are white mold, fusarium wilt and root rot/decline.

Many insects are considered bean crop pests. The most important are the cucurbit beetle, the leafhoppers, the caterpillars, the silverleaf whiteflies (vector of the golden mosaic virus), the southern armyworm and the bugs. The insect-disease control must be done following the principles of the Integrated Management of Plagues (MIP), in which the beginning of insecticides applications is guided according to the control level of each case.

Measures fundamental for obtaining healthier and more productive bean plants are: the use of tolerant or resistant varieties and quality seeds, which are the most effective and economic control measures; also carefully selecting the time and place for sowing; treating the seeds with fungicides and insecticides. In addition to using biological products to manage pathogens and pest insects that live in the soil; apply fungicides for the control of fungal diseases of the aerial part; leave a bigger gap between rows and/or use a smaller density of plants in the row, maintaining the air flow within the crop. As well as fertilize plants in a balanced way, preserving the natural physical-chemical properties of the soil; correctly manage the irrigation; correctly make crop rotation; eliminate contaminated post-harvest remains and secondary hosts; avoid intense traffic in the crop of both machinery and workers, especially when the plants are humid; clean machinery and agricultural implements before using it.