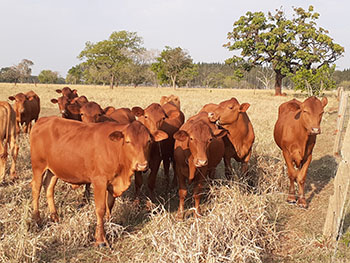 The ox tick is one of the biggest concerns of cattle breeders in Brazil. Infestation by the parasite causes great damage to animals, and can cause many losses for breeders. 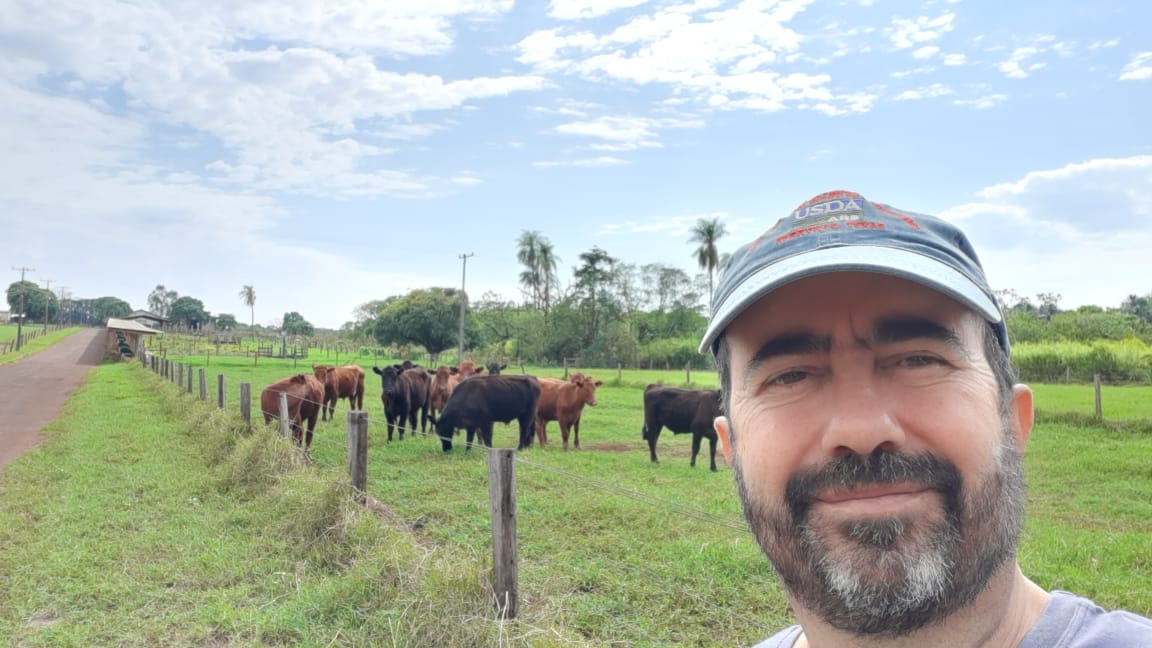 Paulo (UNIFESP) and PhD in Biological Sciences at UNIFESP and University of Wisconsin-Madison, USA. Renato Andreotti has a postdoctoral degree in molecular biology from the Agriculture Research Service of the USDA. He is currently a researcher at Embrapa Gado de Corte and professor at UFMS.

Dr. Renato wrote this article for AgriBrasilis on ‘Lone Tick’ parasite management system, which aims to reduce the parasitic burden on cattle without the use of acaricides.

The ox tick (Rhipicephalus microplus) is found in Brazil, in practically the entire territory, and its presence in the cattle production chain in the country causes an estimated economic loss of US$ 3.24 billion / year.

The level of tick infestation in herds varies depending on the presence and degree of tick-sensitive breeds, leading to: inappetence, irritability, blood loss due to severe spoliation,  anemia and weight loss. Bite site lesions evolving to myiasis, which, along with bovine parasitic sadness (BPS) can lead to the death of animals.

The Nelore breed, more resistant to tick and adaptable to the climate of central Brazil, has been used for decades in crossbreeding programs with more sensitive Bos taurus breeds. The genetic improvement of herds by the entry of new bovine breeds and their crossbreeding generates animals with greater productive performance, but with great difficulties in controlling the tick.

Strategic control of the tick, the main method of control today, involves the use of acaricides and is depleted due to the development of resistance of the tick. The use of acaricides, as is done, leads to contamination through residues in animals, workers, the environment and animal products, with the risk of contaminating even the consumer of these products.

The Lone tick System is a proposal that allows the control of tick infestation in pastures, leaving the larvae “solitary” through the distance between parasite and bovine.

For one year, we evaluated, at EMBRAPA Gado de Corte, this tick control system in Senepol cattle, a sensitive breed that may present an infestation with more than 350 ticks per animal on average. We use an area of 32 hectares divided into four paddocks with pasture of Brachiaria brizanta, vr. Marandu. 37 Senepol animals weaned, castrated and with natural tick infestation were used. The animals had an average daily weight gain of 0.425 grams during the experimental period with a final animal load of 0.83 AU / ha.

The animals showed an average of 10 ticks per animal in the observations every 28 days for a year, without using ticks during the period.

The data show that the system, after 56 days, promotes a balance in the tick population with infestation at low levels similar to the Nelore infestation. Thus, the Lone tick System corrects the parasitic load of the herd for optimal control conditions, which means: low tick infestation, elimination of losses, and protected animals from BPS.

What is the reason for the success in this control system?

The ox tick completes its life cycle on the host with 21 days; in the Lone Tick System we put the animals with 28 days in the pasture, not giving time for reinfestation by the larvae, which represents 95% of the tick population in the environment.

The Lone tick System offers a way to control the larvae in the wild, keeping the larvae 84 days without contact with the host, long enough for them to die from starvation. Not using acaricides avoids residues of chemicals and meets an international market demand.

The stability of the tick population at low levels brings security in health conditions by reducing plundering with weight loss and the risk of death of animals with BPS. This reduces the cost of the arroba (15 kg) produced, increases production per hectare and offers opportunities for new market niches.