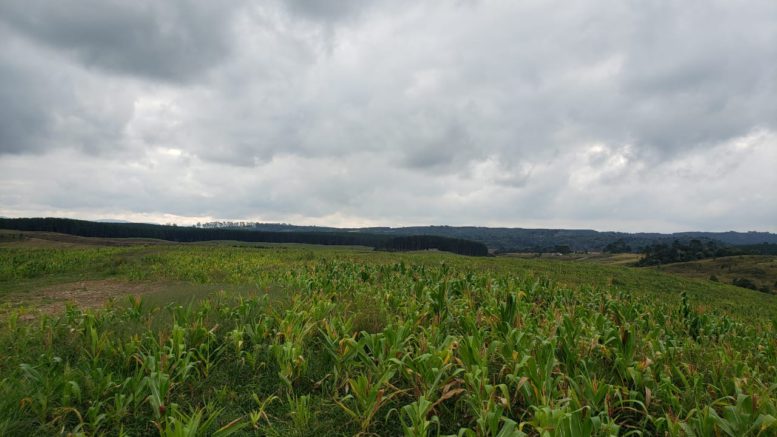 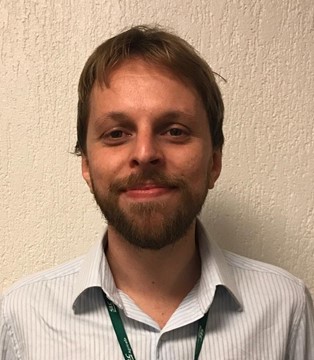 Guilherme Heiden is a market analyst in the field of agricultural commodities by SLC Agrícola, where he holds the position of sales management. Heiden gave AgriBrasilis the following interview. In it, the general panoramas of the Brazilian corn market are addressed, both in the 2019/20 harvest and its prospects and forecasts for the 2020/21 harvest, given the delays due to the drought in soybean sowing for the first summer harvest.

AgriBrasilis – After all the data already collected, what can be said about the last Brazilian corn crop? What are the main differences between the first crop of the second?

Guilherme Heiden – In general terms, the most recent Brazilian corn crop showed a production of approximately 2% higher than the previous cycle, while the increase in area was close to 6% in the annual comparison.

Regarding the main differences between the crops currently in Brazil, attention is paid to the maintenance and consistency of the second crop corn area at levels above 70% of the total planted in the country (74% in the second crop and 26% in the first crop, in the last cycle). 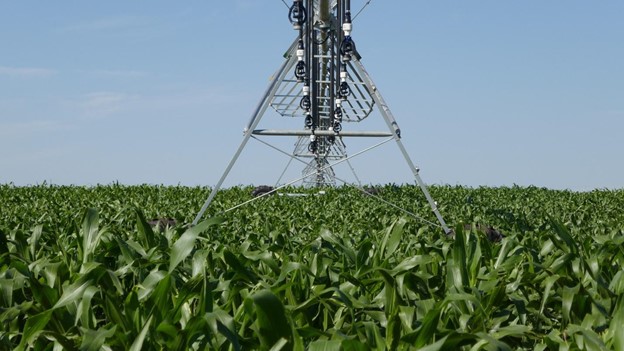 AgriBrasilis – Brazil has now witnessed a considerable delay in the rains at the end of 2020 in the main producing regions, which may have delayed the sowing of the first harvest. What are the impacts for the 2020/21 harvest?

Guilherme Heiden – The climatic scenario experienced so far in Brazil in relation to the first corn crop, in which a series of regions has been registering delays in rainfall or rainfall below the historical average, presents risks of loss of productive potential, especially in the regions where they concentrate still most areas of maize in the first harvest in Brazil, such as Paraná and Rio Grande do Sul.

In addition to the scenario experienced so far, it is also important to take into account the La Niña expectation scenario during the coming months, in which, historically, this phenomenon is associated with records of below average rainfall volumes for the southern regions. Southern Hemisphere, a scenario that could contribute to the deterioration of the conditions of crops in regions where exposure to such climatic variables is greater.

AgriBrasilis – In relation to the international market, has Brazilian corn been competitive? What has led producers to choose to plant corn in the second harvest?

Guilherme Heiden – Brazilian corn exports have shown themselves over the past few years in a growing trend, in which the country has generated exportable surpluses that result from the increase in production observed through productivity gains and an increase in planted area above the demand of the domestic market.

The evaluation for the decision-making of each producer for the planting of second crop corn is always the result of the individual evaluation of each business, however, it can be mentioned, in general, the optimization / dilution of fixed costs between two crops on the same crop. planted area, agronomic recommendations, regional aptitude for a second crop, expectations of return on invested capital and the individual availability of each producer to take the risk of having opted for the production of a second crop.