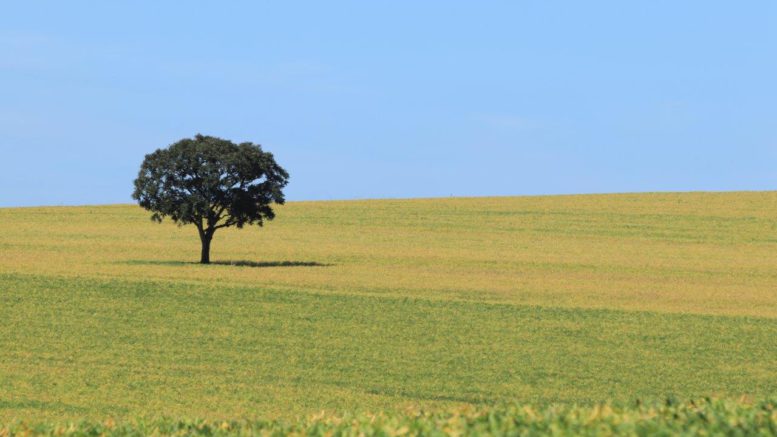 Entrepreneurs share their vision of animal production on pasture in Brazil.

Cattle production in Brazil is mostly given to pasture, it is estimated that 95% of the heads are under extensive farming, in addition to the fact that there are currently around 200 million hectares of native pasture or implanted throughout the national territory, whose estimates indicate that 130 million are degraded and need some professional intervention intervenção.

On the other hand, Brazilian cattle breeding continues to break records year after year, so AgriBrasilis interviewed two of the founding partners of Gerente de Pasto to provide an overview of the Brazilian productive system. 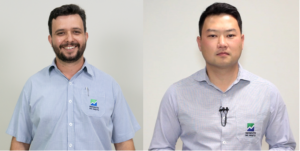 Edmar Peluso and Shigueo Iwamoto are zootechnicians, both graduates and post-graduates from the State University of Maringá in the area of animal production on pasture and currently attend breeding, breeding and fattening projects and complete cycle in Brazil and Latin America.

AgriBrasilis – Brazil has assumed the position of the largest commercial herd in the world. Is the Brazilian product internationally competitive? What can be done to promote it?Peluso and S. Iwamoto – Extend numbers and consistency to the sustainability of Brazilian livestock production, which is largely based on pasture, transforming fibrous materials (forage) into high-value protein for human consumption, while maintaining more than 60% of its vegetation preserved native.

The producer is the largest conservator of native forest areas in the country, and livestock production occurs even with all this conserved vegetation, therefore, a clear differentiation must be made between rural producer and environmental criminal. The first produces safe food, protects watercourses, fauna and flora, the second is outlaw.

AgriBrasilis – The national livestock scene has changed over time, how has pasture animal production become more professional?
Peluso and S. Iwamoto – In fact, the livestock scene has changed a lot and in the last 20 years the profit margin has been under increasing pressure. The fixed cost became the great villain of livestock and increasing the stocking rate and the animal weight gain on the farm became essential for the positive financial result.

And it is precisely at this point that good pasture management fits in, as it allows for an increase in the weight gain of the animals at the same time that the ability to support the pastures is explored without significant increase in disbursement.

Based on this scenario, several softwares have appeared in recent years to assist in the management of pastures, among them the Pasture Manager software that comes to support a consolidated method since 2002 of pasture management that uses indirect metrics, that is, without the need for measurements height of the pasture or to cut grass to estimate the mass of forage present in the pasture, and also to estimate the regrowth for the next harvest periods.

Our method consists of managing 100% of the farm’s pasture areas, seeking to offer the best possible pasture structure for the animals, while making sure that the animals have adequate water and supplements. 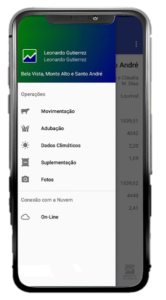 AgriBrasilis – How can the automation of livestock farms contribute to production?
Peluso and S. Iwamoto – Automation delivers assertiveness and reduces the time required to carry out the same task. The increase in productivity is a consequence of correct decisions based on solid data and taken in a timely manner and the well executed implementation of recommendations regarding the productive process on pasture and in confinement.

Technology allows us to evaluate and transform all the pasture areas of the farm into numbers, creating a history of the use of each pasture and how each area reacted to a particular stimulus.

Another positive point of automation is the ability to transmit recommendations and check whether the recommended is being carried out correctly or not. And the succession of well done management will deliver success in pasture management.