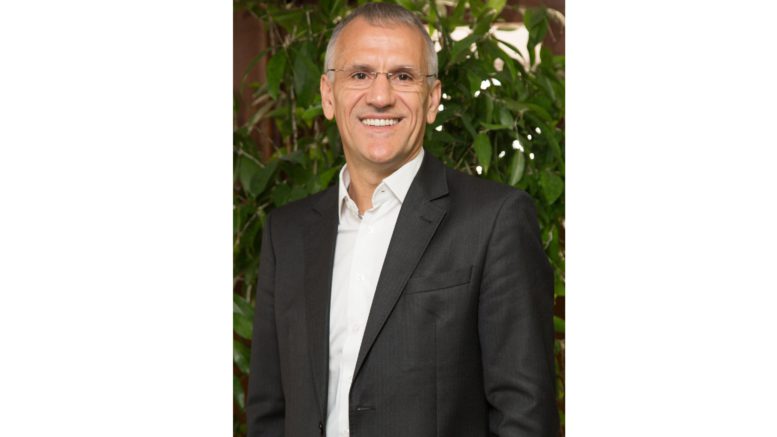 Founded in 1977 as one of the first in the agricultural sector to have shares traded on the Stock Exchange in
the world, SLC Agrícola is a reference and one of the largest world producers of grains and fibers, its focus being soybean, corn and cotton. In addition to pioneering the development of agriculture in the Brazilian Cerrado region, the group has a history in agribusiness which resulted in the largest machinery factory in Latin America, a business that was sold to the American John Deere in 1999.

The company has 16 production units in six Brazilian states. Intentional geographic diversification minimizes potential regional climate risks and the incidence of pests and diseases. The total area of the units has 457,500 ha, with 234,149 ha of soybeans, 123,721 ha of cotton, 88,918 ha of corn and 1,912 ha in other crops. SLC Agrícola is one of the few Brazilian companies that use the joint venture strategy, a
strategy based on an economic association between two (or more) companies in order to gather its resources to perform a specific task. In this case, strategic alliances are formed for the production of largescale crops.

AgriBrasilis – What are the advantages and disadvantages of producing in Brazil? What aspects could be improved?
Aurélio Pavinato – The Brazilian agricultural sector has grown rapidly in recent decades, mainly through increased yield, but also through expansion and consolidation of new agricultural frontiers. Brazil has vast tracts of arable land, with flat topography, abundance of rain and sunshine, and stable temperatures throughout the year in most regions. Those are ideal conditions for the development of highly competitive agriculture. The main aspect that has a high potential for improvement is the infrastructure.

The country still depends heavily on the road modal, which is more expensive and deprives competitiveness compared to other nations that invested in railways and waterways. In addition, the agricultural insurance policy can be better developed. The United States, for instance, guarantees far more stability to its producers, with the distribution of risk among financial agents who have a greater capacity to absorb such risks.

AgriBrasilis – How the areas of technological innovation development in your company reflected in the situation in Brazil?
Aurélio Pavinato – We can say that we are at the highest level of development in terms of using agricultural technology on a large scale. Soybean yield in Brazil is at the same level as that achieved in the United States, and in the case of SLC Agrícola, we already have an advantage of more than 10% when compared to the average in efficiency, besides having lower costs per hectare. [Such condition] reflects the gains in scale, but also modernization. There is a new revolution taking place in the field, and we are leading the adoption of technologies.

In addition, we have been investing for some years in training our team to make the best use of all the new
resources available. Our innovation ambition is to be early adopters of technologies that enable gains in efficiency. As such, we created two programs that reflect efforts in this direction: AgroExponencial, which makes our connection with startups, and Ideas & Results, which promotes intrapreneurship. The objective is to map internal challenges and seek solutions in the most agile way possible, guided by the principle of open innovation.

AgriBrasilis – Should Brazilian agriculture be recommended as a good investment to foreigners?
Aurélio Pavinato – Agribusiness has been the main engine of the Brazilian economy in recent years due to the excellent geographical and human conditions for production in the country. The growth opportunities are still huge. It is natural that the area continues to attract many investments. And if there is a sector worth investing in Brazil, it is agriculture.

AgriBrasilis – Given that we are one of the world’s largest soybean exporters, how has SLC Agrícola contributed to this?
Aurélio Pavinato – The history of the success of soybean in Brazil is intertwined with that of the development of the Brazilian Cerrado as well as that of our company. SLC Agrícola was one of the pioneers in the development of this agricultural frontier. Our way of operating is a world benchmark in scale  cultivation. The business model is based on a modern production system, with standardization of production units, world-class technology, strict cost control and socialenvironmental responsibility.

We believe that doing more with less is the true path to sustainability, and we publicize our practices, contributing to the improvement of agriculture in the country. One of the main limitations of competitiveness regarding soybeans are logistics, which have not kept pace with the development of the
sector.

Income protection policies are also considered an obstacle, especially in regards to agricultural insurance, which could be much broader than it is.

AgriBrasilis – Could you explain more about SLC Agrícola’s differentiated business model?
Aurélio Pavinato – Regarding land ownership, the company has been migrating to a model that we call asset light. In such a way that 50% of the currently planted area comes from lease agreements or joint ventures. The joint ventures were an alternative for the growth of the planted area without the need to acquire the land. Therefore, it is similar to leases. We have two strategic unions, one with Grupo Roncador, which owns one of the largest farms in the country in the State of Mato Grosso, and another with the Japanese multinational Mitsui, which also owns several lands, mainly in the State of Bahia.

In these joint ventures, the operation is managed by SLC, and the profits as well as the necessary investments are divided between our company and said partners (Roncador and Mitsui). SLC receives an administration fee, which is a way to monetize our expertise in the sector.