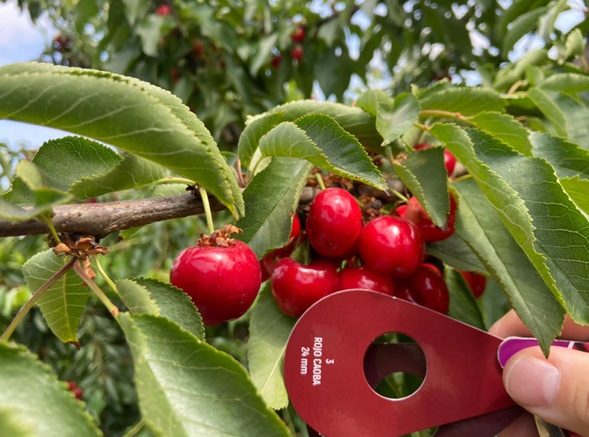 Fiorella Bonino is the CEO of Los Andes Beltroad, a fruit exporter, and founder of ChinaExpert, an import, export and marketing consultancy company in China.

Bonino is an industrial civil engineer from Universidad Adolfo Ibáñez and holds an MBA from the International University of Business and Economics – UIBE, in Beijing, China. 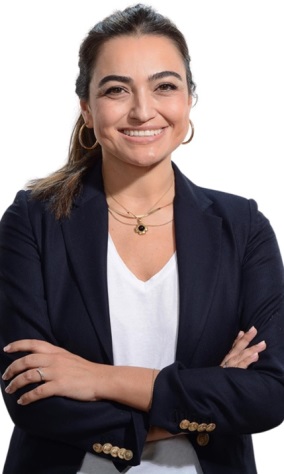 AgriBrasilis – What are the activities of Los Andes BeltRoad? What types of fruit does the company export?

Fiorella Bonino – We are a Chilean exporter specialized in sending quality fresh fruit to China. We send our products to the most important ports in China and develop different distribution channels to increase the profitability of our producers.

The main fruits exported are cherries, plums and grapes, depending on the season. The fruits that are booming are cherries, especially during January and February. Lately we have seen a growth in the export of plums, specially the D’agen variety, due to its sweetness.

AgriBrasilis – How important is China in the cherry consumption market? How do Chinese New Year celebrations impact the dynamics of production and exportation of this fruit?

Fiorella Bonino – Due to the geographical location, Chile is one of the main countries that can deliver cherries with the characteristics that the Chinese want. It does not mean that China does not produce its own cherries, as it produces six varieties of these, but they are not as sweet and crunchy as the Chilean cherries.

The opportunity that the Chinese New Year and The Spring Festival brings to the Chilean cherries market is perfect for us. In Chinese culture, it is customary to give imported products as gifts to family, friends and/or acquaintances. For them, red is important and cherries represent a symbol of luck, wealth, and blessings. Likewise, cherries denote status among Chinese society, since not everyone can afford a box.

From our experience, the demand and supply of these products will continue to increase in the coming years.

AgriBrasilis – Why is Chile such a favorable environment for growing cherries?

Fiorella Bonino – Cherry cultivation originated in the Middle East, specifically in Turkey, Syria and present-day Palestine. Chile stands out for having the same climatic conditions from the Limarí Valley to the Valley of Los Angeles: very cold winters and very hot springs, high relative humidity, and constant solar radiation. This makes it possible to harvest fruit of good size, good Brix concentration and low acidity.

80% of these are produced in the central zone of the country between the O’Higgins region and the Maule region. In general, this zone is characterized by temperate climates where rainfall is moderate during the winter. The rest of the harvests are produced in the south of the country where the climates are colder and, therefore, produce a period of late harvests which give the advantage of exploiting the supply until February of the following year. 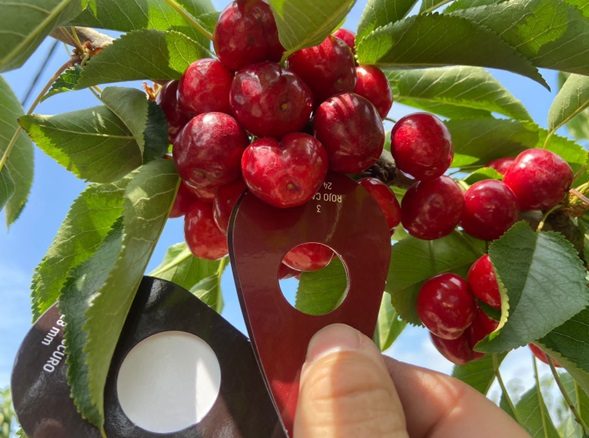 AgriBrasilis – How do cherry varieties differ from one another?

Fiorella Bonino – The Brooks variety is one of the oldest. It began to be developed around the 70’s by the University of California for fresh consumption. It stands out for its dark red color and its early harvest. It is harvested during the second half of October until early November, since the main reason for its production is for commercial purposes.

Royal Dawn is an early variety, harvested fifteen days before Santina and five days after Brooks. It is characterized by its size, which is not usually of large caliber. It is also harvested for commercial reasons.

Finally, Santina is the queen of cherries in Chile: it has a very good color (dark red), it is very crunchy and has a higher Brix concentration. It is cultivated for its excellent organoleptic conditions and most of the crops in the country produce it.

Investment and Risk Management Tools for the Brazilian Agribusiness

Cresce a certificação no setor sucroalcooleiro