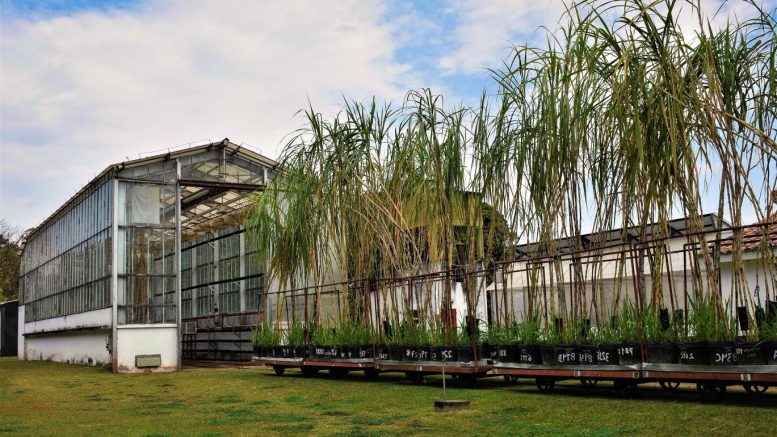 “The glyphosate-resistant GMO event QAB016 (NA 05-2019 “RR”) is still going through the regulatory process, currently completing the experimental steps of characterization of the inserted gene and gene expression.” 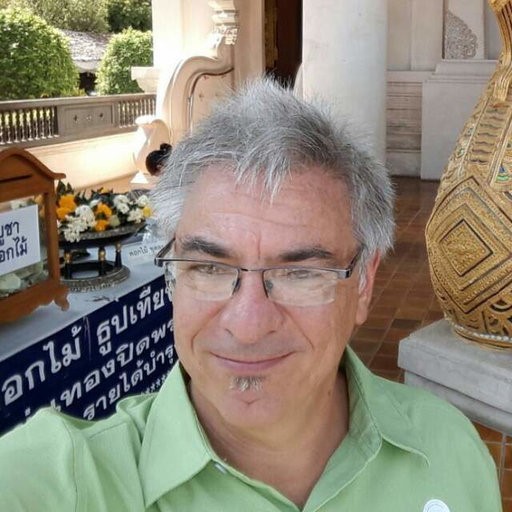 German Serino is the director of Chacra Experimental Agrícola Santa Rosa, founding partner of SYZ Biotecnologia, has a degree in biology from Universidad de Buenos Aires and a Ph.d. in microbiology and molecular genetics from Rutgers University.

Chacra Experimental Agrícola Santa Rosa is the first and only private sugarcane breeding institute in Argentina, with the objective of obtaining varieties adapted to the conditions of northern Argentina.

AgriBrasilis – Santa Rosa is the only private sugarcane improvement institute in Argentina. What is the institution’s history? Which cultivars have been developed over its 71 years?

NA 56-79, originally known as “line 17001” or “La Miluno”, was one of the most cultivated varieties of sugarcane in world history, having been planted in 55% of the surface of Tucumán and in more of one million hectares in the State of São Paulo, Brazil. Despite its susceptibility to “carbón” (disease caused by the fungus Ustilago scitaminea), it is one of the varieties that has produced the most sugar per hectare in subtropical areas.

NA 63-90 was an early cultivar that occupied about 25% of the sugarcane area in Tucumán. Later, NA 85-1602 was widely adopted in Jujuy and Salta and is cultivated in Costa Rica and a limited area of ​​Mato Grosso, Brazil. The cultivar NA 97-3152 occupies an important percentage of Jujuy and Salta, although nowadays its adoption is in decline.

AgriBrasilis – What research is being carried out in the areas of biotechnology, plant breeding and pathology?

The glyphosate-resistant GMO event QAB016 (NA 05-2019 “RR”) is still going through the regulatory process, currently completing the experimental steps of characterization of the inserted gene and gene expression.

La Chacra developed mosaic virus-resistant sugarcane through RNA interference, obtaining transgenic events that resisted the virus through several years of experimental field cultivation. These events are held on regulated plots for research purposes only, as the commercialization of this technology is not currently planned.

We also carry out research in genome editing, a technology with great potential for the development of cultivars.

AgriBrasilis – What is the source of funds for the development of the breeding research? Is there government funding?

German Serino – La Chacra is an NGO that works for the sugar sector in the provinces of Jujuy and Salta, Argentina. Resources that support the investigation come from corporate fees contributed by the Ledesma, Seaboard and Río Grande sucarcane mills, and from the supply of residual sugarcane from the investigations for crushing in the mills.

There have been few occasions in the past when Chacra has received government funding for specific projects, and this is the case today.

The cost of developing a variety of sugarcane is highly variable and difficult to estimate. Normally, the process of developing a cultivar requires approximately 15 years of research.

AgriBrasilis – What proportion of sugarcane is used to produce sugar and ethanol? Is the improvement done differently for each purpose?

German Serino – In 2019, Argentina produced more than 2,100,000 tonnes of sugar and 520,000 m3 of bioethanol. It is difficult to indicate how much sugarcane was destined for sugar production and how much was dedicated to bioethanol, as the different production schemes of the industrial plants vary from each other when producing ethanol from molasses, juice or through a mixture of the two. In addition, different mills industries have diversification strategies, mainly through power generation and production of paper.

As production strategies vary in a period of time significantly shorter than the development time necessary for a cultivar, Chacra seeks to develop a sugarcane that serves those two different purposes.

AgriBrasilis – Improved sugarcane differs from hybrid corn because it is possible for farmers to reproduce it on their own farm. Is it possible to guarantee the origin of the material? How to protect the intellectual property of developed materials?

How to store carbon in soil

Cresce a certificação no setor sucroalcooleiro