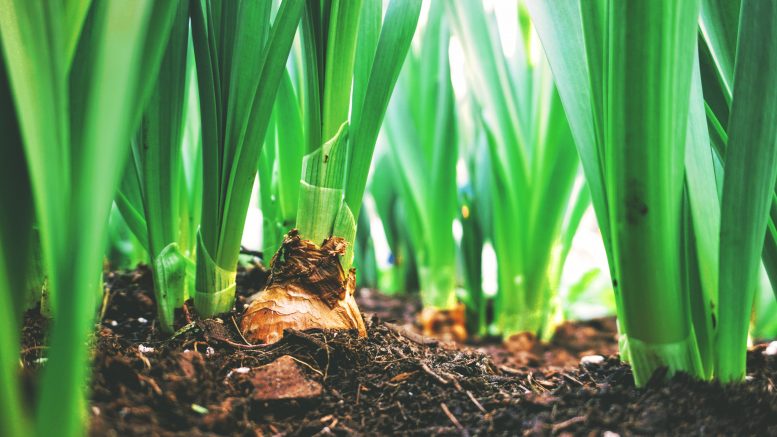 “Soil can act as a sink or storage box for carbon in the environment. It is estimated that in the soil there is an amount of 2,500 Pg of carbon.” 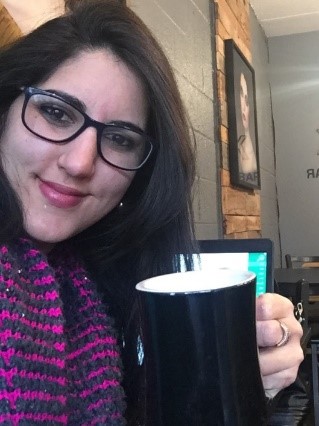 Risely Ferraz-Almeida is a professor and researcher at the Instituto Federal de Tocantins, associated to the MBA in agribusiness at USP/Esalq. Ferraz-Almeida is an agronomist, master, doctor and post-doctor in Soil Science, with an MBA in project management.

Soil can act as a sink or storage box for carbon in the environment. It is estimated that in the soil there is an amount of 2,500 Pg of carbon (1 Pg is equivalent to 1 billion tons), three times greater than what is found in the atmosphere and four times greater than the carbon present in vegetation.

The accumulation of plant residues on the soil surface contributes to increase carbon in the soil, in addition to decrease temperature fluctuations, keeping the soil cooler and wetter during hot and dry seasons, also promoting microbial activity and crop development.

Soil management directly influences the accumulation and fixation of carbon in agricultural systems, in the form of soil organic matter and plant material, or the emission of CO2 and CH4 derived from the decomposition of these materials.

Reduced soil preparation, using the no-tillage system, can reduce CO2 emissions, increasing soil carbon stocks. The no-tillage system is a set of technological processes advocated by conservationist agriculture with no soil disturbance, maintenance of straw in the soil, and crop rotation, which are managements used and intended for the exploitation of productive agricultural systems.

The integration of crops in the same area has also contributed to increasing soil carbon stocks and promoting soil conservation. An example is the Crop-Livestock-Forest Integration Technique, with the implementation of different production systems implemented in the same area, in consortium, rotation or succession. In the same area, in the ILPF system, there is the integration of agricultural activities (eg, grain production), livestock (eg, cattle breeding) and forestry (eg, eucalyptus production), seeking synergistic effects between their components, contemplating the environmental suitability and economic viability.

It is considered that the expansion of the use of conservation systems is an alternative to enhance agricultural production with a greater contribution of carbon from agricultural soils, reducing the emission of atmospheric CO2 and contributing to the reduction of the effects of global warming.