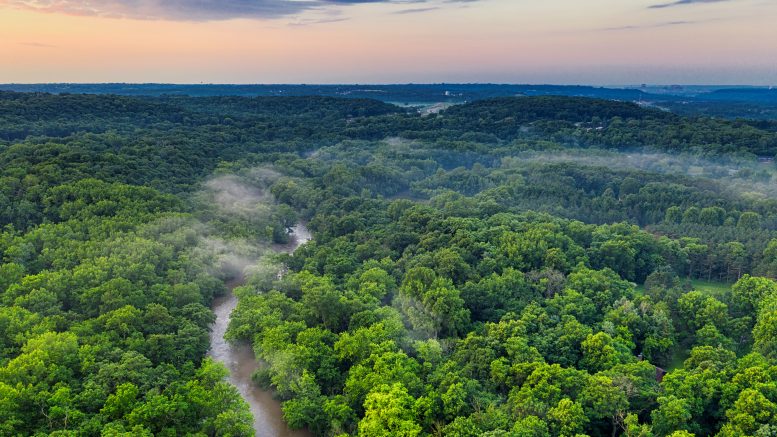 “…Brazil not only has the capacity to have carbon neutral production, but in some cases to be carbon negative in the balance of greenhouse gas emissions” 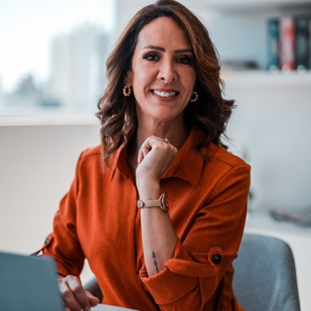 Samanta Pineda is a lawyer specialized in socio-environmental law, qualified as Environmental Management Coordinator by the DGQ of Germany, environmental law professor at Getúlio Vargas Foundation, Insper, Superior School Foundation of the Public Ministry of Rio Grande do Sul State and at the Brazilian Institute of Agribusiness Law of Brasília and co-founder of the law firm Pineda e Krahn Sociedade de Advogados.

Pineda is an analyst for Bandnews, columnist for Terra Viva Journal, and host of the Band Group’s program Ação Sustentável on Agromais.

AgriBrasilis – How does mismanagement of the environment influence the agribusiness production?

Samanta Pineda – Resources like soil, that needs to be healthy, and water, which has to be abundant and clean, the balance of biodiversity, climate stability, and other environmental factors are fundamental for agribusiness.

Agricultural productivity is directly linked to the health of the environment. We have already seen many effects of poor environmental management such as water crisis, intense heat and cold at unusual times, altered rainfall regime, soil impoverishment and contamination, erosive processes, etc.

AgriBrasilis – The carbon market is a frequent topic. What is the concept of carbon market and how does Brazil position itself in this market? Is Brazil able to develop agricultural production with carbon neutral rates?

Samanta Pineda – The carbon market was a mechanism created to compensate emissions of greenhouse gases, that are responsible for climate change. Brazil has many opportunities in this context, first because it emits less than 3% of the planet’s GHG, and second because it has a different productive process.

In Brazil, we have developed production techniques for tropical agriculture that are more sustainable: these are processes that conserve the soil, such as no-tillage farming, that keeps the straw from the previous harvest covering the land and avoids emissions and loss of moisture and diversity. Another example is the integration systems that combine farm production with livestock and forestry, generating positive impact on soil and air, as well as promoting animal welfare. We have two, three or even four harvests per year, in the same area! This is an advantage our tropical agriculture has over the temperate climates of Europe and the USA, for example, that makes a difference in the impact of production.

For these reasons, added to the environmental obligations of farmers, Brazil is not only able to have carbon neutral production, but in some cases to be carbon negative in the balance of emissions.

AgriBrasilis – What does the Forest Code establish in regard to agricultural production? How is it possible to follow the proposed guidelines?

Samanta Pineda – Brazil is the only country that imposes environmental conservation responsibilities in private areas without any public counterpart.

All the areas that have environmental relevance, such as riverbanks, the surroundings of river sources, hillsides and others, are considered permanent preservation areas and cannot be used or even managed. Despite of these, each rural area in Brazil must have a percentage that cannot be used for farming, but must be preserved with native vegetation, and can be managed as long as the characteristics of the natural vegetation are maintained. This percentage is 20%, when outside of Amazon.

In the Amazônia Legal (Brazil’s Legal Amazon, the largest socio-geographic division in Brazil, containing all nine states in the Amazon basin), that is 61% of Brazil’s area, the mandatory conservation percentage is 80% in forest areas and 35% in Cerrado [Brazillian Savanna] areas. It is the biggest environmental restriction on the planet for the use of private property.

To follow the environmental guidelines, the farmer needs to take care of his productivity and management, because if he has non-compliant areas, besides the risk of fines and criminal lawsuits, the farmer cannot sell his production. Environmental responsibility is solidary, which means it reaches all links in the chain, including buyers, such as the slaughterhouses and cooperatives.

AgriBrasilis – How can the Rural Product Ballot (CPR) help in sustainable agricultural production?

Samanta Pineda – The CPR is the most used credit title by Brazilian farmers and represents a promise of future delivery of agricultural products or their cash value. It is an efficient way to access financial resources that, if used to fund the improvement of farming processes in relation to environmental impacts, will have the status of Green CPR.

Any technology, innovation or procedure to lower environmental impact can be financed by this title, including the implementation of projects that generate carbon credits and other environmental services.

AgriBrasilis – How do you interpret the commitments made by Brazil at COP26? Are the goals achievable?

Brazilian goals, however, are being pursued with effective actions, such as the beginning of the regulation of carbon market by Decree 11075, that also created the methane market by virtue of the Methane Agreement, of which Brazil was a signatory.

We also see in Brazil several actions that encourage the migration to a green economy. In this way, I understand that Brazil, although it emits less than 3% of GHG, has the conditions to meet the goals and still generate opportunities for the largest emitters to meet theirs, with the export of our green energy, for example.