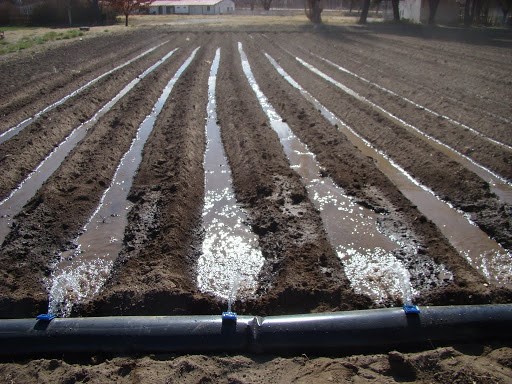 “…we’ve had more than 12 continuous years with a rainfall deficit in almost the entire country. It is necessary for farmers, especially small and medium-sized ones, to incorporate irrigation systems…” 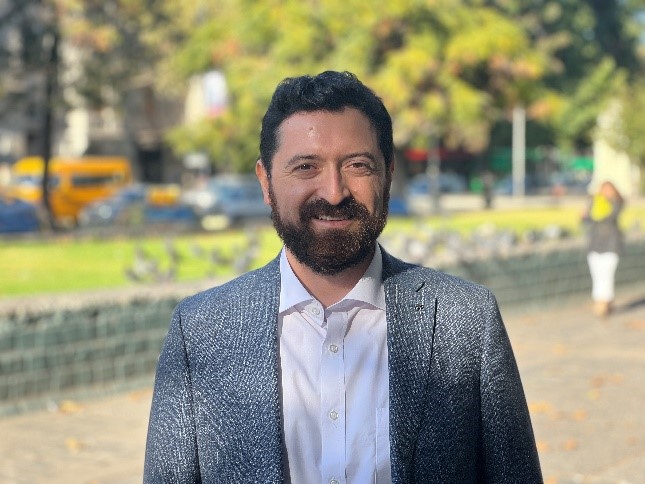 Wilson Ureta Parraguez is executive secretary of the National Irrigation Commission of Chile. Ureta is an engineer in renewable natural resources and a master’s degree in management and public policy from the University of Chile.

AgriBrasilis – Chile has different rainfall conditions throughout its territory. How important is irrigation for agricultural production? Can it be said that Chilean agriculture depends on irrigation projects?

Wilson Ureta – You could say so. In our country, there are very different climates, which, combined with soil and meteorological characteristics, have conditioned the development of agricultural activity, generating areas with greater aptitude for certain plants or agricultural production niches. Availability of fresh water is directly related to the rainfall and flow regime in each region.

Preliminary data from the last Agricultural and Forestry Census (2021) indicate that about 50% of the agricultural area is still rainfed (without irrigation) and, therefore, highly vulnerable to the effects of water and climate crisis.

In Chile, we’ve had more than 12 continuous years with a rainfall deficit in almost the entire country. It is necessary that farmers, mainly small and medium, incorporate irrigation systems to have more security.

Irrigated agriculture has also been affected by climate change and drought. Plants have their highest water demands in the summer, which in Chile coincides with the dry season. Summer water demand is mainly met by channels that transport surface water from melted ice and/or by water stored in dams and reservoirs of different sizes. Underground irrigation is also gaining importance, which brings new challenges for water management.

Chilean agriculture is indeed very dependent on irrigation systems and climate change will make efficient irrigation even more relevant. Investments in infrastructure inside and outside of the farm are essential.

One of our main challenges is to improve irrigation efficiency, reconciling this need with environmental criteria and with support for small and medium-sized farmers, since they are the most vulnerable to the effects of drought and play a relevant role in food production.

AgriBrasilis – What are the estimated numbers of losses in the agricultural sector due to drought?

Wilson Ureta – It is difficult to attribute which losses are caused exclusively by water scarcity, as decreases or variations in production respond to multiple factors, such as climatic, social and logistical aspects (for example, frosts; out-of-season weather events; rains; hail; heat waves, pests or plant diseases, shortage of labor, increase in input prices, among others).

For example, when comparing the agricultural area recorded on ​​the 2007 Forestry and Agricultural Census with the preliminary results of 2021, there is a tendency in most cultivations to decrease planted area, with the exception of the fruit category, which has expanded.

AgriBrasilis – Is seawater desalination a viable long-term alternative? What are the protocols for obtaining water from aquifers?

Wilson Ureta – About 50 desalination plants operate in Chile, located mainly between the regions of Arica, Parinacota and Atacama, whose development was oriented towards mining projects and production of drinking water. Although the experience has been positive in many cases, the costs of this technology have been a constraint on its use in the agricultural sector.

It is a challenge to advance research and generate synergies that allow greater certainty of the benefits of desalination in the agricultural sector, ensuring that the environment is not affected (especially with residual brine).

Regarding the use of groundwater for non-domestic purposes, water usage rights must currently be requested from the Directorate-General for Water, indicating the georeferencing of the well, extraction flow, use, monitoring of drilling history, pumping tests of the well, among others, being mandatory to incorporate telemetric systems that inform the amount of water extracted from the wells.

AgriBrasilis – Are there irrigation subsidy projects for family farming?

Wilson Ureta – One of the main objectives of the Ministry of Agriculture is the strengthening of peasant family agriculture as the basis of the national agri-food system.

For example, the National Irrigation Commission relaunched the Special Program for Small Agriculture with the objective of supporting small farmers in developing projects that allow more efficiency in the use of water for irrigation. The program rewards projects benefiting farmers with an area of ​​up to 40 hectares of basic irrigation.

Another relevant fact is that each potential beneficiary can apply for more than one irrigation project, as long as the initiatives are implemented in stages.