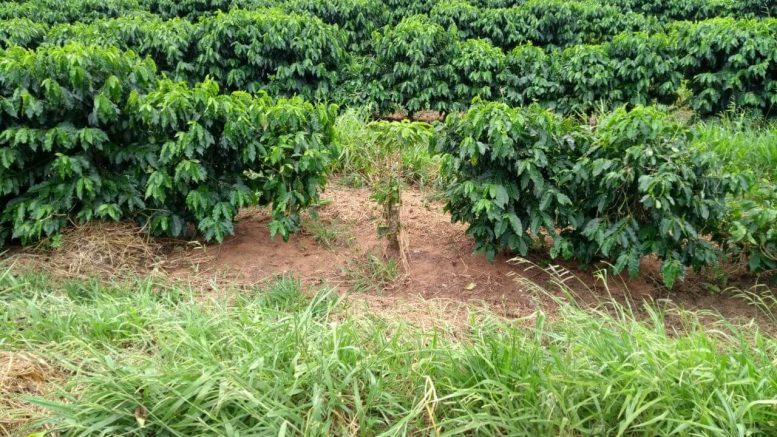 “…lesion nematodes, as well as all phytonematodes, have still been disseminated at an accelerated pace throughout all agricultural areas…” 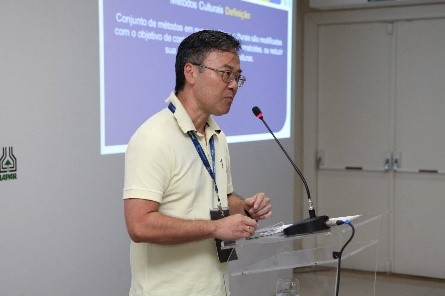 The agricultural importance of lesion nematodes (genus Pratylenchus) is increasing in Brazil. The main reason is that we have few resistant cultivars in the country and resistance is the main tool to control nematodes. For example, in soybean, cotton, coffee, and carrot plants, farmers can base the control of root-knot nematodes (genus Meloidogyne) on the use of resistant cultivars. In the case of the soybean cyst nematode, the difficulties in controlling it through genetic resistance do not detract from the value of the technique. In sugarcane, breeding programs aimed at resistance to root-knot nematodes were discontinued in the 1980s, but have been resumed in the last 10 years.

Another important issue is the low adherence to preventive control practices, which is why lesion nematodes, as well as all phytonematodes, have still been disseminated at an accelerated pace throughout all agricultural areas in Brazil.

In Brazil, lesion nematodes are known mainly by soybean and sugarcane farmers. Currently, the importance of lesion nematodes in soybean, especially P. brachyurus (Image 1) is equivalent to that of the cyst nematode. Generally, P. brachyurus does not cause losses as large as H. glycines, in terms of bags or kg/ha, but it has a much higher occurrence in Brazil. For almost 20 years, its control was based on the succession with Crotalaria spectabilis, C. ochroleuca, and millet; but now there are synthetic and biological nematicides that meet the aspirations of those who do not give up the 2nd harvest. In sugarcane, P. zeae (Image 2) is extremely frequent and matches M. javanica in total losses. When soybeans are used in areas for sugarcane renewal, P. brachyurus can also become an important nematode. 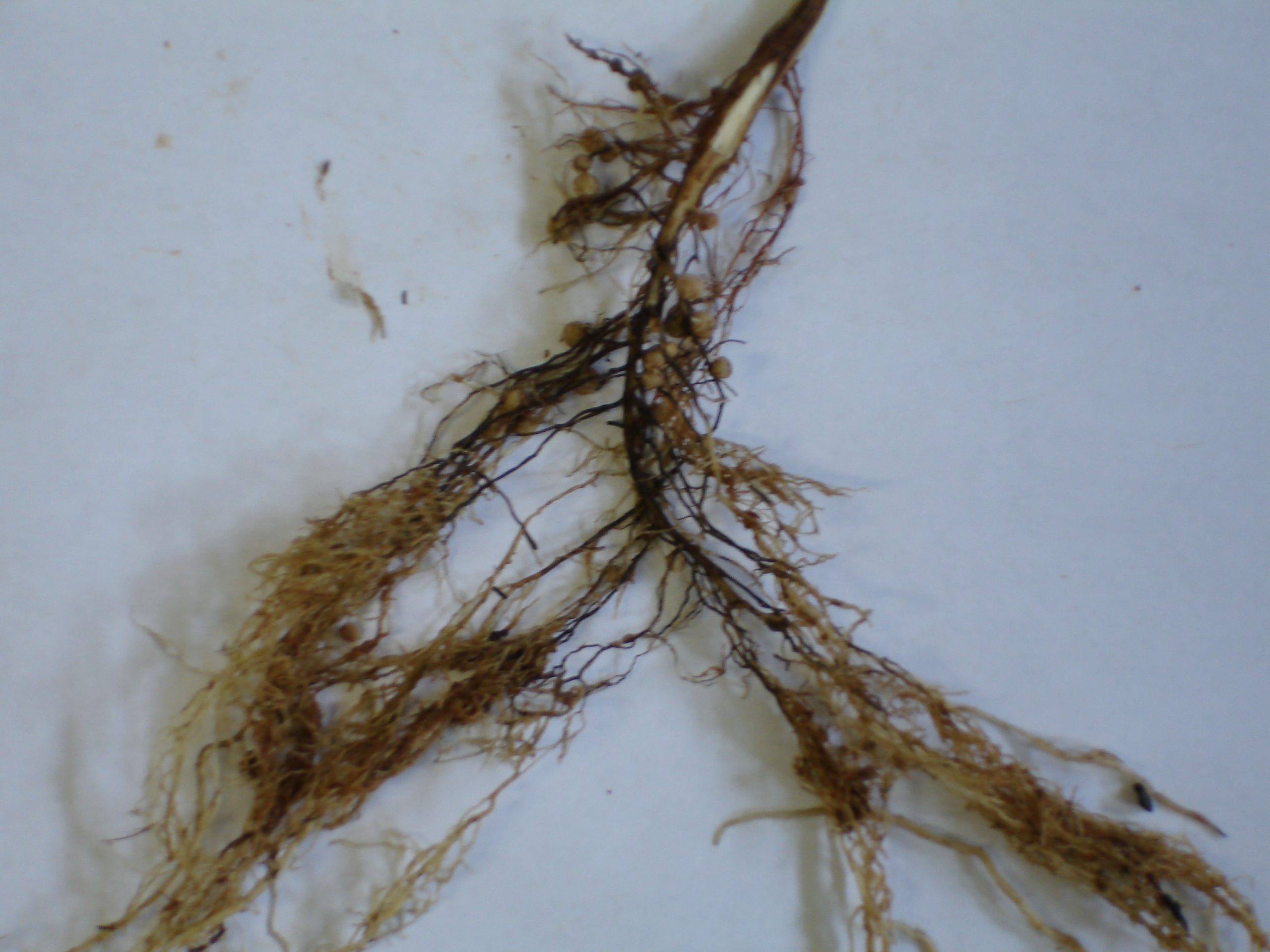 On the other hand, lesion nematodes are relatively scarcely known by other farmers. The importance of corn nematodes has been underestimated around the world, however, this assessment has proven to be erroneous and has been gradually corrected. In Brazil, there are robust, albeit sporadic, records of losses caused by P. brachyurus and P. zeae (Images 3 and 4). Fortunately, ongoing studies show the feasibility of controlling both species through nematicides in seed treatment.

The implantation of potato plants in pastures has contributed a lot to controlling root-knot nematodes, but it is a situation that probably favors P. brachyurus, which causes lesions of different sizes on the potato surface. Affected tubers are of lesser value, due to their visual appearance, and are less durable, as they lose moisture more quickly.

In addition to the plants mentioned above, the farmer should pay attention to the potential of P. brachyurus to cause losses in the following: common bean, cowpea, cotton, pineapple, and cassava.

A third species, P. jaehni, is not as important as the two mentioned above but causes localized losses in citrus and coffee. The great danger of this species is in the production of coffee seedlings, which do not follow the same phytosanitary care observed in citrus. Another very important species is P. penetrans, however, as it is typically found in temperate or subtropical regions, its occurrence is restricted to Brazil, where it has been recorded in rose bushes, parsley cassava, and soybeans, among others.

Therefore, it is highly advisable that farmers become aware of the importance of lesion nematodes and try to verify if they no longer occur on their properties, for the adoption of control; otherwise, they must keep their property unharmed through preventive measures. 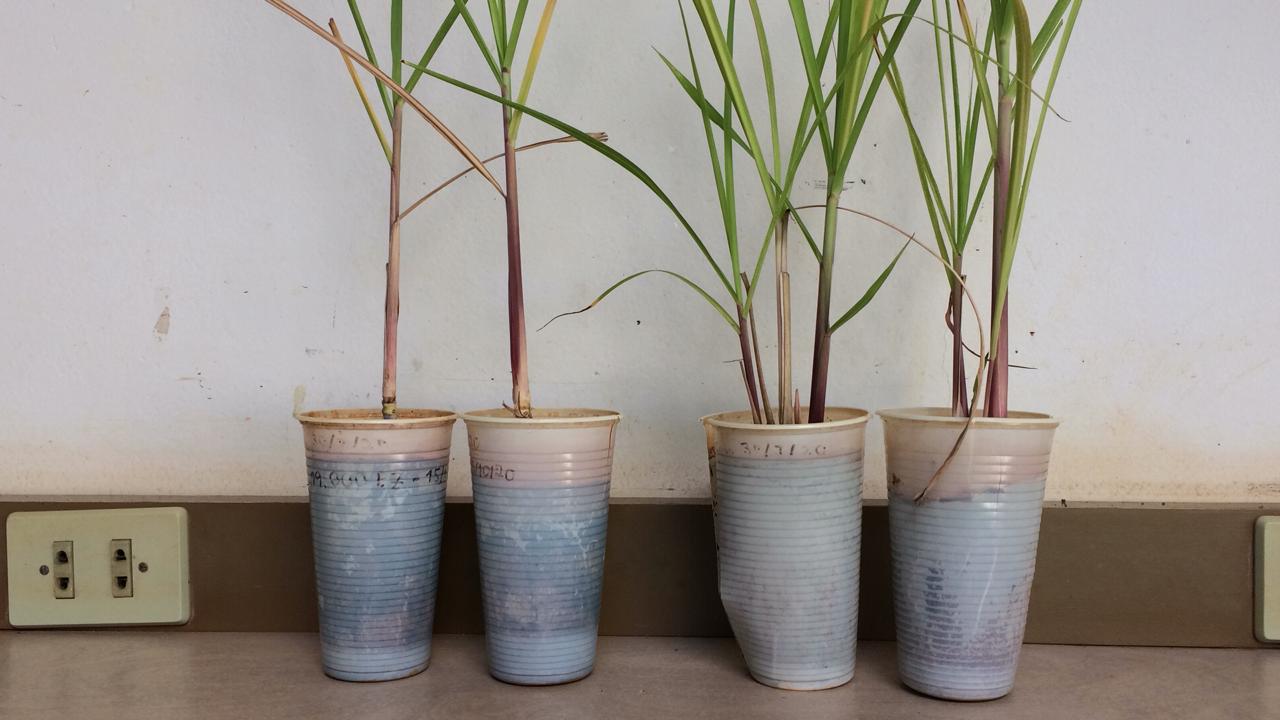 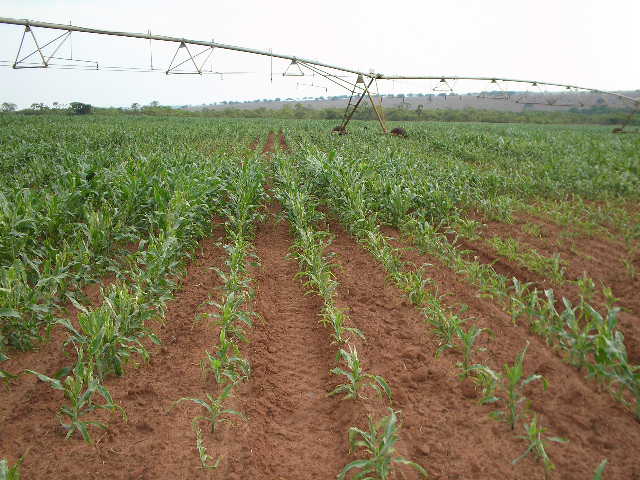 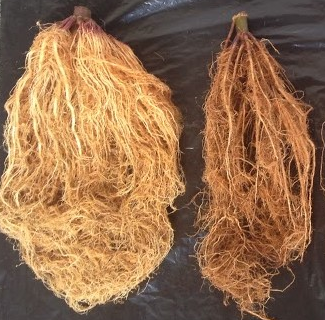 Agricultural Importance of Lesion Nematodes for Agriculture in Brazil