The maize leafhopper is vector to diseases of the so-called corn stunt complex, which causes formation problems in the corn plant, and might reduce the yield by up to 70%.

The maize leafhopper was already known in the States of Goiás and Minas Gerais since 2015/2016. It was first identified in Paraná State in 2019, and in the 2020/2021 crop, it was found in the whole State, turning on an alert for farmers.

AgriBrasilis – How big is the infestation of maize leafhopper and what are the damages caused?

Edivan Possamai – A survey carried out by IDR-Paraná, ADAPAR (Parana Agriculture Defense Agency) and Embapa (Brazilian Agriculture Research Company) has shown the presence of the vector (maize leafhopper) and of the corn stunt complex in all the regions of Panaá State in the first crops of 20/21 harvest, especially in the regions with colder climate (Southwest, South, and Center-south). There is no estimate of total losses in the harvest, but we have been monitoring crops with yield losses up to 70%. It is known that corn stunt, when associated with other diseases can lead to losses of 100% of crops.

Edivan Possamai –The mollicutes lodge and multiply on the phloem, affecting the translocation of assimilates and the physiological processes of the plant, being the main undesirable results reduced growth and grain production. However, it is noteworthy that there is a relationship between genetic factors of the corn plant and the environment that may or may not enhance the damage caused by the corn stunt complex.

AgriBrasilis – How did it become such a harmful plague in Paraná State?

Edivan Possamai –There were no reports of major problems with corn stunt in Paraná State, despite its existence in other regions that grow corn in Brazil. As of 2019 harvest, it began to appear in the off-season corn in Paraná, and in this last harvest had a statewide coverage and turned on the alert.

There isn’t a specific reason for this to happen, there are a few hypotheses though. The first is the so-called green bridges, made of volunteer crops that develop from the previous crops. The second is related to drier climate that favored the leafhopper proliferation, and with an increased number of individuals, it also increased its dispersion and infection power.  Another important factor is that because the problem wasn’t acknowledged in Paraná, hybrids that were highly susceptible to the disease were chosen, aggravating the problem. 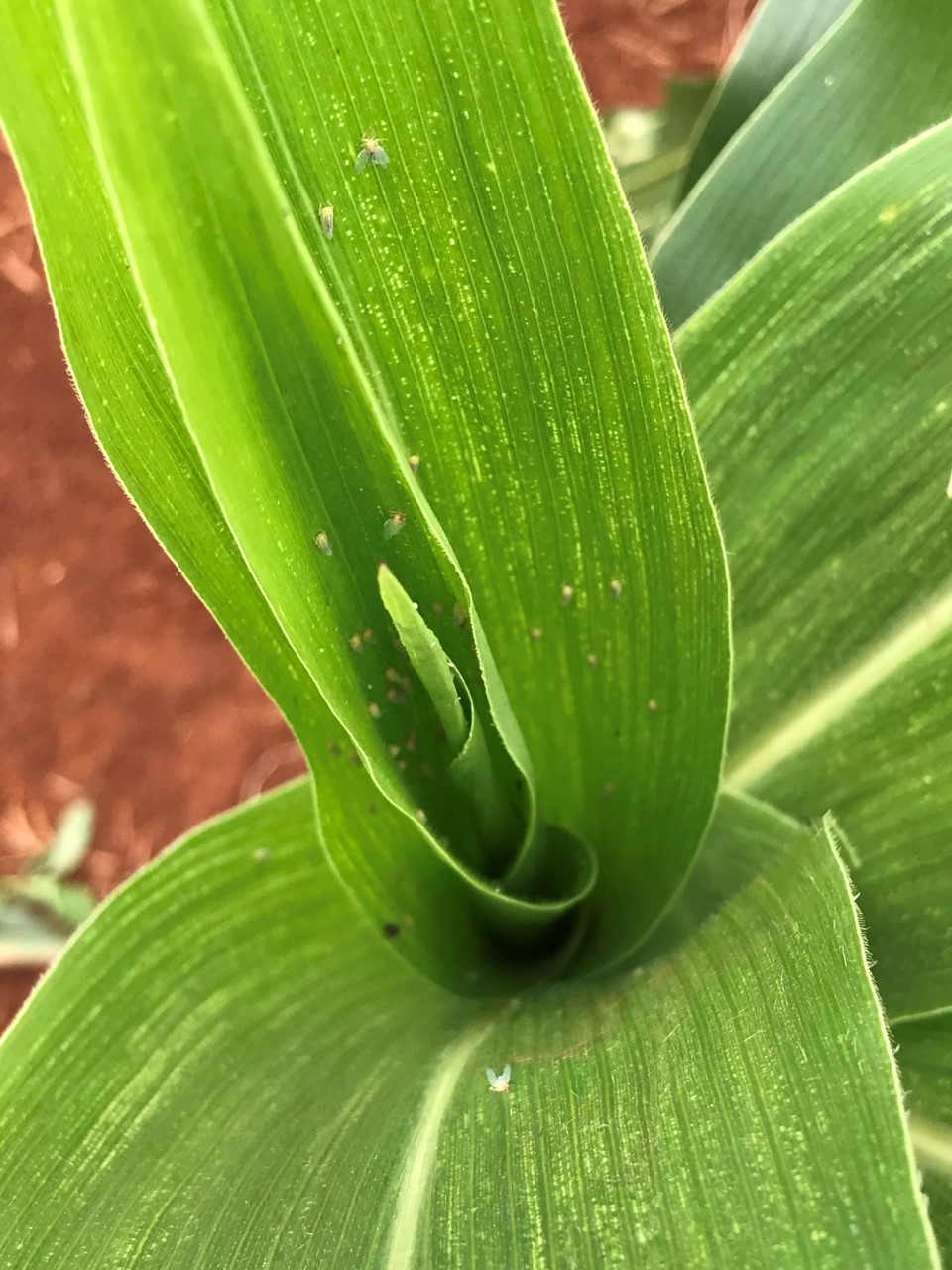 AgriBrasilis – Is this pest restricted to corn or does it attack other crops?

Edivan Possamai – The leafhopper survives in other grasses, but research shows that the mollicutes only survive in corn. That means it is needed an infected plant for the contamination of the leafhopper to occur and then infect other healthy plants.

AgriBrasilis – What is the best way to control it? Chemical or are there other more efficient alternatives? In which stage are control efforts more efficient?

Edivan Possamai –The pest control is through the adoption of an integrated set of practices, in which we highlight: 1) control of volunteer plants, aiming to eliminate green bridges between infected and healthy plants; 2) synchronization of the sowing periods aiming at shorter period of cultivated corn and therefore the breaking of the green bridge; 3) treatment of seeds with insecticides, pursuing to control vector insects; 4) control of the vector insects in the early stages of the crop (until V8 approximately), when research show better results with insecticides, both chemical and biological and 5) the use of disease tolerant hybrids.

We have observed that in places with a history of leafhoppers and stunt, also with difficulties in braking green bridges, the use of tolerant hybrids is the best strategy to be adopted, together with others. 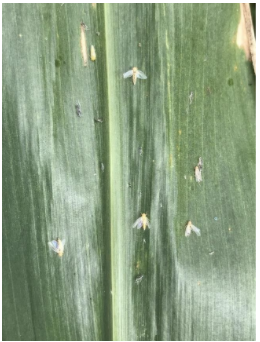 AgriBrasilis – Are there resistant corn varieties?

Edivan Possamai –Today there are options on the market with better behavior and tolerance to stunt, and once this has been one of the main strategies for living with the disease, information about the behavior of hybrids is of utter importance. The seed companies started to make this information available and at the same time, research institutes started to evaluate these options in order so subsidize technical assistance and farmers with the best options.