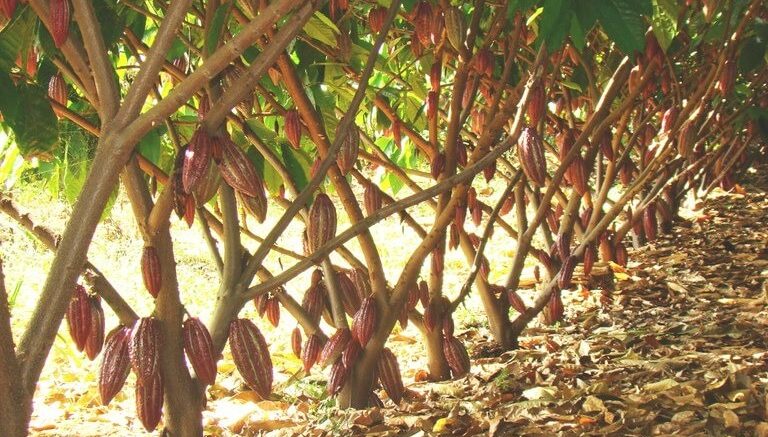 “Production of cocoa in Brazil is the sixth largest in the world, with around 75 thousand farmers, creating more than 220 thousand jobs and US$ 760 million in gross production value…”

Lucimara Chiari is a biologist, with a master’s degree in genetics and breeding from the State University of Londrina and a PhD in the same field from the Federal University of Viçosa. Currently, Chiari is a researcher of biotechnology at Embrapa and general coordinator of research and innovation at the Executive Commission for Cocoa Cultivation Planning – Ceplac. 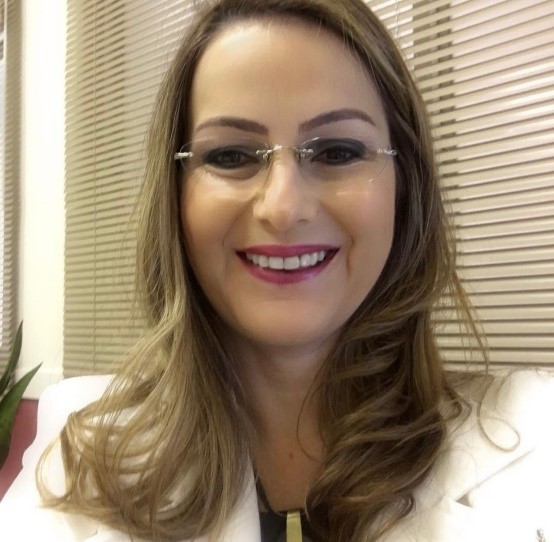 Lucimara Chiari, coordinator of research and innovation at Ceplac

AgriBrasilis – What is the importance of cocoa farming in Brazil for the global market?

Lucimara Chiari – Brazil stands out in the global cocoa market for being one of the largest producers, currently occupying sixth place in the ranking of cocoa producing countries, as it has all the links in the production chain. Brazil is the fifth largest world consumer of chocolate.

AgriBrasilis – What is the biggest challenge for the production of cocoa in Brazil?

Lucimara Chiari – High dependence on labor during farming, which, in addition to making production more expensive, constitutes a great risk due to the strong downward trend in the rural population, which is migrating to the cities. According to the UN, by 2050, urban population will reach 70%. In this sense, a major challenge is the mechanization of the production process, especially in the traditional areas of cocoa production.

Lucimara Chiari – Brazil is already an example of sustainable cocoa production, especially regarding the environment. Cocoa farming, in general, is carried out in agroforestry systems. Furthermore, contrary to what happens in African cocoa producing countries, there is a very effective labor legislation in Brazil. The law prohibits forced labor, labor analogous to slavery and illegal forms of child labor.

According to data from the Brazilian Institute of Geography and Statistics, 63% of cocoa producers are family farmers. The average size of the properties is 6.7 ha. From an economic and sustainable point of view, it is possible to improve by increasing yields, which on average reach 460 kg/ha.

Cocoa is a plant that tolerates shading and even benefits from it, so it is a very suitable cultivation for agroforestry systems. Some environmental benefits of planting cocoa in agroforestry systems are carbon sequestration, conservation of biodiversity, soil protection against erosion, elimination of fires and restoration of riparian forests.

Agroforestry systems with cacao generally involve two species. One is for temporary shading, such as banana. Another is for permanent shading, which may be the rubber tree, or the açai palm, among others of economic interest to the farmer.

AgriBrasilis – What are the main researches carried out at the moment regarding cocoa cultivation and what are the alternatives for control of witches’ broom?

As an alternative for the control of witches’ broom (disease cause by the fungus Moniliophthora perniciosa) in cocoa farms, Ceplac advocates for integrated management. The use of resistant varieties, proper tillage, biological control and the use of chemical control. As a result, Ceplac, in partnership with the Federation of Agriculture and Livestock of Bahia State and the National Rural Learning Service, is testing five new fungicides for the chemical control of witches’ broom.

AgriBrasilis – What is the socioeconomic importance of the production of cocoa in Brazil?

Lucimara Chiari – Cocoa cultivation acquired space and gained economic importance with the expansion of chocolate consumption. Currently, production of cocoa in Brazil is the sixth largest in the world, with around 75,000 farmers, creating more than 220 thousand jobs and US$ 760 million in gross production value.

In addition to cocoa farming, the country has an industrial park of mills,. The annual cocoa almond processing capacity of 295,000 tonnes, creating more than 4 thousand jobs and US$ 420 million in gross production value.

In chocolate manufacturing, the country also stands out: there are more than 630 chocolate factories. 85% are small, which generate almost 40 thousand jobs and a gross chocolate production value of US$ 2.4 billion.

Production of Cocoa Creates More Than 220 Thousand Jobs in Brazil