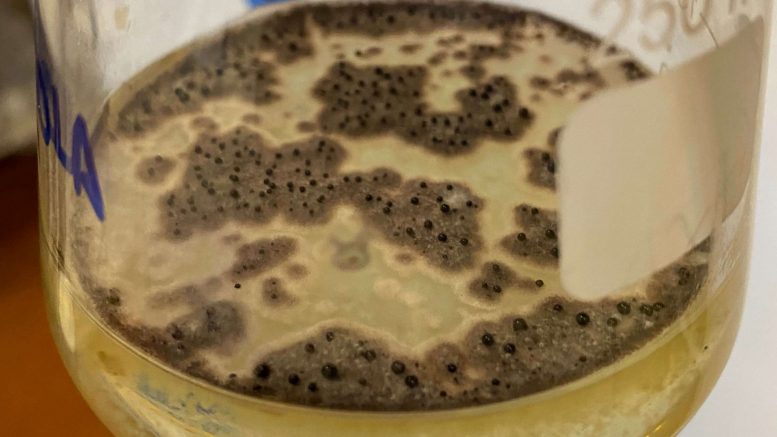 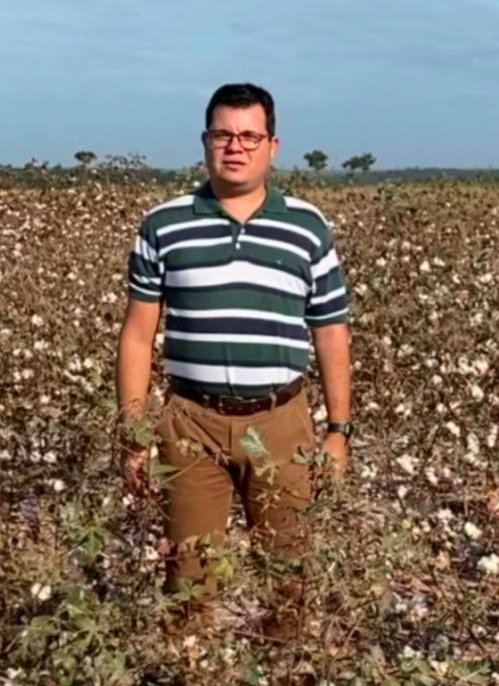 AgriBrasilis – What characteristics of a plant are affected when the soil microbiota is modified?

Rigobelo – The soil microbiota can be affected positively or negatively. In a positive way, it is expected that the plant will have greater root and shoot development. As a consequence of this, the plant will be more resistant to biotic and abiotic stresses. Many microorganisms also have antagonistic effects in relation to phytopathogens and, as a consequence, a lower occurrence of diseases is expected.

AgriBrasilis – Is it possible to increase agricultural yields through the soil microbiota? How?

Rigobelo – Yes, it is possible. Some microorganisms have various abilities to promote plant growth and development and are therefore called plant growth promoters. With the inoculation of these microorganisms in the farms, via seed treatments or via foliar, interaction with the plants occurs, sharing their abilities. Among those are the ability for biologically fixation of nitrogen, solubilization of phosphorus, production of phytohormones and synthesis of antimicrobial substances that will decrease the community of phytopathogenic microorganisms in the soil. Even if the soil microbiota does not increase agricultural yields, it is very common to reduce costs of production due to the lower needs for fertilizers and pesticides, as a result of the promotion of plant growth promoted by microorganisms.

AgriBrasilis – Is the soil microbiota affected by the use of pesticides?

Rigobelo – Yes, it is affected. This will depend on the type of pesticide and the dosage used. Seed treatment with fungicide and insecticide is an excellent strategy and technology. However, this practice generally reduces the population of microorganisms inoculated via seed. The application of fungicides, mainly copper-based, also reduces the microbial population in the soil.

AgriBrasilis – How does the interaction between soil microbiota and plants occur?

Rigobelo – There are different places where this interaction can occur. There is the rhizosphere (soil region close to the roots), the phylosphere (leaves) and the endosphere (within the plant tissue). In each location, the interaction occurs in a different way. In the rhizosphere, the interaction occurs due to the release of nutrients and energy by the roots, in a process called rhizodeposition. In the phylosphere and endosphere, interaction happens through the cell surface receptors of plants with the microorganisms receptors. It is important to know that depending on the microbial species and plant cultivar, these interactions can be promoted or hindered.

AgriBrasilis -What is soil biological transplantation? What are the advantages of applying this technique?

Rigobelo – Soils can be classified as suppressive or as conductive. This depends on their microbial compositions. Suppressive soils have a great microbial diversity, and most of those organisms are antagonistic to phytopathogenic microorganisms. Biological soil transplantation consists of introducing amounts of suppressive soil into a given area containing conductive soils (which promote the occurrence of diseases). The advantages of biological soil transplantation are a reduction in the occurrence of diseases and in the use of pesticides.

From Planting up to Harvest: The Importance of Soil Tillage