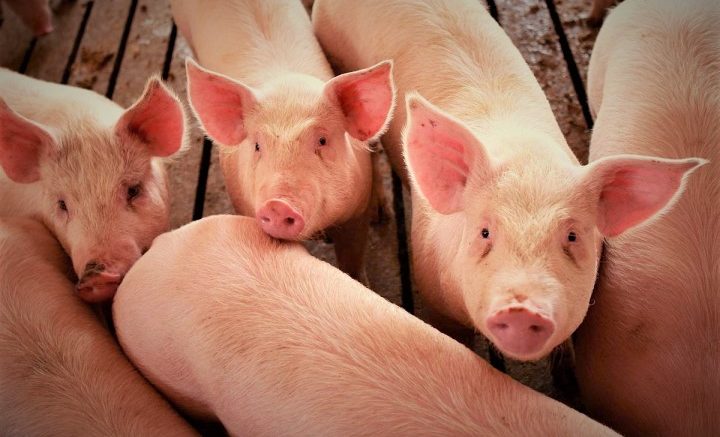 “… they are not linked to agro-industries and cooperatives, and therefore bear all the costs of production alone and suffer from market oscillations …” 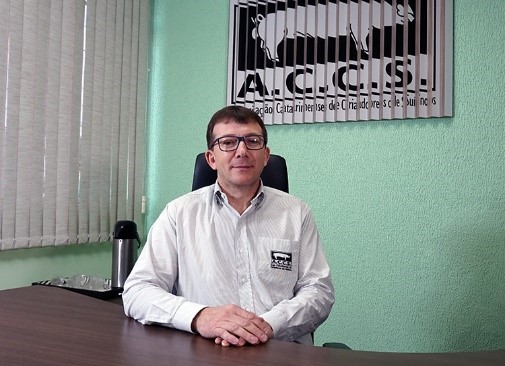 ACCS has organized protests with the objective of alerting public authorities to the situation of crisis that affects independent pig farmers. In the city of Braço do Norte, State of Santa Catarina, pig farmers protested by distributing ten thousand kilos of meat.

AgriBrasilis – What is the role of the Association of Pig Farmers from the State of Santa Catarina?

Losivanio Lorenzi – The role of ACCS is always the defense of pig farmers, whether through changes in legislation or even in their creation, in addition to being fundamental in the dissemination of market information and farmer organization. We play an important role together with companies, cooperatives, industries, etc., in providing guidance on the health maintenance of our herd and also on environmental issues in Santa Catarina.

AgriBrasilis – What has motivated the protest organized by ACCS in the city of Braço do Norte, Santa Catarina State, on March 29th of 2022?

Losivanio Lorenzi – It was a way of showing society and the political class the size of the monetary losses that our farmers are having in the activity. We had already manifested, but we had no result. So, the best way we found was to carry out the protest with the distribution of meat to the population and charity institutions.

AgriBrasilis – Why are independent pig farmers having to bear losses?

Losivanio Lorenzi – For carrying out the entire production cycle, that is, from the birth of the animals to their slaughter. They are not linked to agro-industries and cooperatives, and therefore bear all the costs of production alone and suffer from market oscillations. They also cannot keep large stocks of grain and have to buy them monthly, which always entails a higher cost. They depend on slaughterhouses that, when the market is bad, do not buy all of production, causing the weight of the animals to increase every day and with that the consumption of feed goes above of what was planned, among other factors.

AgriBrasilis – What makes up the costs of pig farming?

Losivanio Lorenzi – There are several factors, but the biggest of all are corn, soybean meal, supplementation, facilities, also considering vaccines, medication, labor costs, among others.

AgriBrasilis – What can be expected in the short term?

Losivanio Lorenzi – There should be government help, but so far nothing has come and I don’t believe they will help. A line of credit was requested to retain sows and to place pork in government agencies such as the army and prisons to take the surplus from the market, but so far, no response. Unfortunately, what will solve this crisis is the reduction of the herd, where many producers will give up the activity and will no longer produce this excellent animal protein, but this will happen in the medium term. In the short term, only the end of the activity for many pig farmers, unfortunately.