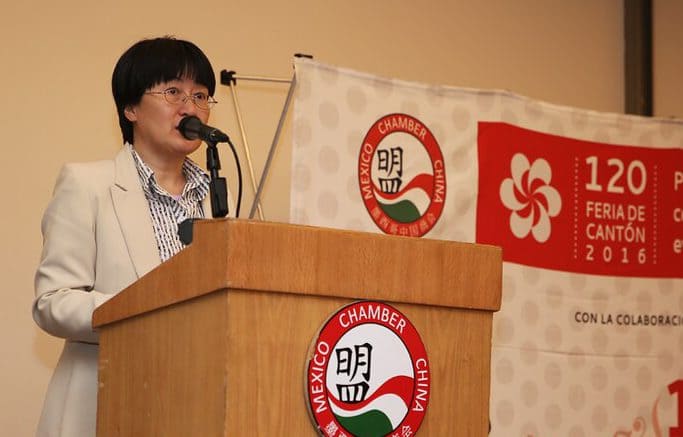 AgriBrasilis – What is the evolution of Brazil’s share of agricultural imports from China?

Shao Yingjun – As the world’s leading countries in agriculture, China and Brazil have strong complementarity and great potential for mutual development. According to Chinese customs data, China imported US$ 45.368 billion worth of agricultural products from Brazil in 2021, representing 20.49% of total agricultural imports.

AgriBrasilis – Is China’s agricultural import list changing? Is there demand for products with higher added value?

Along with the development of Chinese economy and the consistent rise in people’s living standards, imports of agricultural products are diversifying. Demand for high value-added agricultural products is increasing, such as coffee, fruit, dairy, beef, sheep, pork, poultry, chestnuts, wines and seafood.

AgriBrasilis – Is there any prospect of Chinese investments in Brazil, especially in agribusiness?

Shao Yingjun – In recent years, the investment cooperation between China and Brazil have been in constant progress. Chinese companies have invested in Brazil in a wide range of traditional and emerging industries, such as oil, electricity, new energy, infrastructure, agriculture, manufacturing and communications, making China one of the main sources of investment in Brazil.

There are almost 300 Chinese companies in Brazil, with investments of more than US$ 80 billion in 23 Brazilian states. Chinese companies are optimistic about Brazil’s medium and long-term development prospects, and are paying attention to the country’s policies to attract investment in key areas. Essential for boosting post-pandemic economy, agriculture will bring opportunities for investment cooperation between both countries.