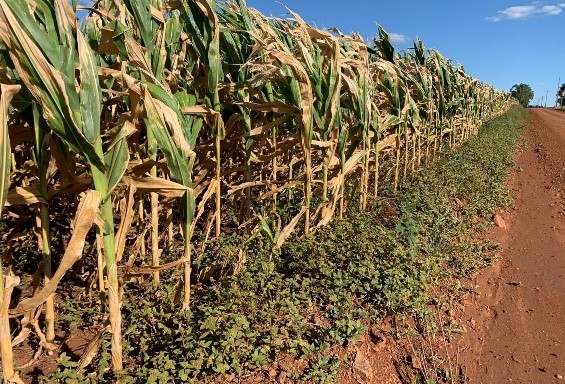 “… most affected region is the center of the state, where there has been more than 70 days without rain …” 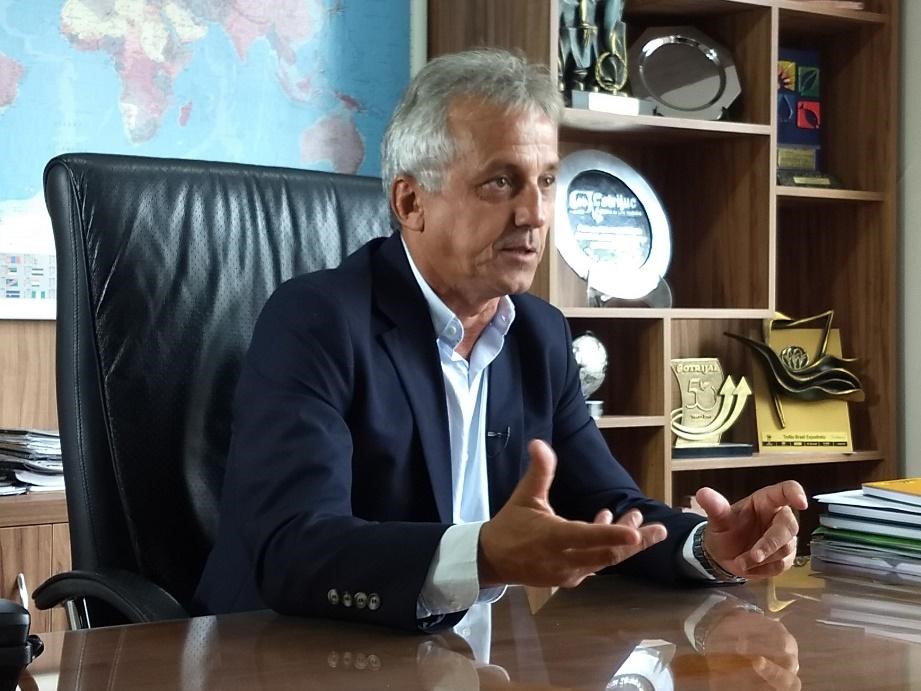 AgriBrasilis – What are the damages caused by drought?
Paulo Pires – Until now, total losses were around $3.6 billion. Every day that goes by, the damages increase, and that can’t be recovered.

AgriBrasilis – Which locations were most affected and in what level?
Paulo Pires – There are drought spots spread across the state. Most affected region is the center of the state, where there has been more than 70 days without rain in Soledad or Espumoso, for example.

In some places, there was rainfall, but if high temperatures are persistent and those rains keep sparse we will have problems in the future. It is hard to specify regions, because the rains are inconsistent.

AgriBrasilis – Will losses be compensated by rural insurance?
Paulo Pires – Insurance mitigates risk. Farmers receive part of what they spent. That is the purpose.

Insurance is an input as important as fertilizers. Each insurance company has its way of working and that makes our scenario hard to analyze.

But insurance is essential and it needs to be a public policy. The ministry of agriculture, Tereza Cristina, greatly raises this issue.

AgriBrasilis – What are the ways to mitigate the effects of drought? Are there emergency credit plans by the government, for example?
Paulo Pires – We find it difficult to deal with these types of issues. The problem can’t be solved. We just minimize its effects.

It is a huge loss that will reflect in the economy at large. We try to compensate and overcome the losses, mainly to small farmers, in a way that they can continue their cultivation.

This is stipulated in the plans that we send to the Government, but today it is very difficult to say that they will have a solution for a drought like this, which will have more than U$3.6 billion in losses.