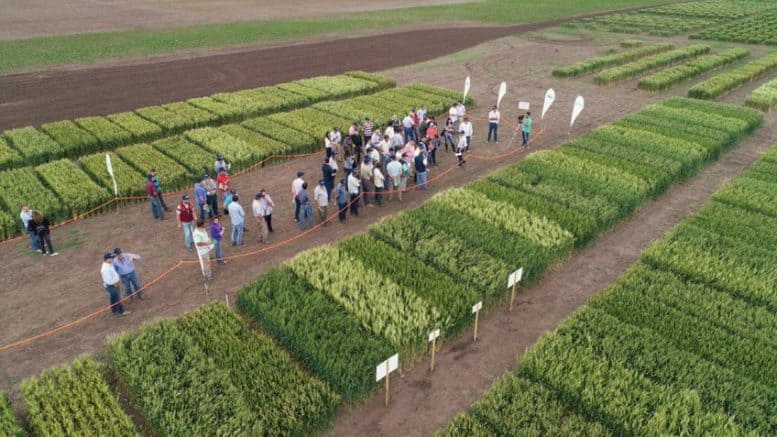 Júlio Bravo is business development leader in Brazil for Bioceres Crop Solution, Argentine biotechnology company. He is CEO of AgroBravo and AGB Consulting. 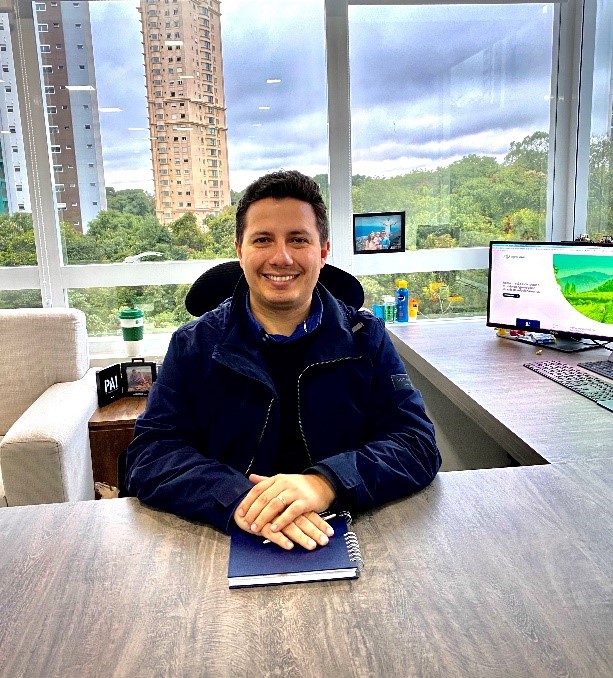 Júlio Bravo is business development leader in Brazil for Bioceres

AgriBrasilis – What are the advantages and benefits of HB4 genetic modified wheat?

Júlio Bravo – HB4 is a plant gene, present in sunflowers, that was isolated to promote tolerance to drought and salinity in other species. These characteristics allow growing in regions where there is higher hydric stress risk, in addition to enabling higher yields or yield stability in traditional farming regions.

HB4 technology is aligned with sustainable agriculture, since it contributes to a smaller carbon footprint and rational use of water.

AgriBrasilis – Brazilian processing industry says they will not import HB4 wheat. What are Bioceres’ plans to deal with this?

Júlio Bravo – Bioceres is already talking to farmers and industry about the benefits of HB4 to the country. We work to show to the industry the HB4 Generation Program, that is the preserved identification program developed by the company for the cultivation of HB4 grains, that guarantees security and segregation.

AgriBrasilis – What reaction is expected from the consumer?

Júlio Bravo – Transgenics are widely used in human nutrition around the world and are the majority of products, in natura or industrialized. There is transparency in its use through package identification. It already occurs in several products, including bakery and other food items, that include in its composition soy, corn and canola, and their derivatives.

Several researches show that most of consumers trust in the approval of food safety and there are no significant records of reduction in the consumption of products due to package identification.

AgriBrasilis – What are the markets for transgenic wheat? When will it be sold in Brazil?

Júlio Bravo – With the approval of biotechnology in Brazil, the grains still won’t be sold. Approval of commercialization of HB4 wheat flour was the first step.

The company is also working in research to develop specific materials for Brazilian soil and weather with partners in the country and will pass through all regulatory processes that are needed.

HB4 will be another alternative to farmers for successive cultivation, especially in regions where cultivation suffers with drought and high temperatures, as in the Cerrado (Brazilian Savannah).

Besides Brazil, the technology was approved in October, 2020 in Argentina, where cultivation was approved as well. Currently, regulatory process is taking place in other seven countries that are important growers or importers of wheat. They are: Australia, New Zealand, Indonesia, South Africa, Uruguay, Chile, Paraguay and the United States.

AgriBrasilis – How to avoid contamination of conventional crops? Are there biosafety protocols?

Júlio Bravo – HB4 wheat produced in Argentina is still in process of seed production to increase inventory and 100% on a preserved identity program, that counts with traceability from planting to seed processing. The areas are mapped in digital platform, where monitoring and records of all inputs used in the area are carried out. GMO grains are stocked separately from conventional ones, and “intelligence of things” technology is used to monitor quality and safety of materials. All equipment used are cleaned before and after activities to ensure safety and segregation of materials.

The production chain has all the information about the process, including water and carbon footprint. The traceability system is unique and minimizes the risks of mixing with convention materials.