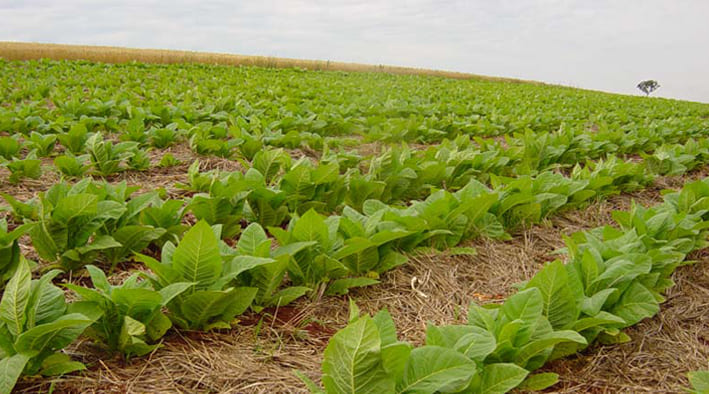 European Union is the main importer of Brazilian tobacco and the destination of 41% of its exports.

Benício Albano Werner, president of the Brazilian Tobacco Growers Association (Associação dos Fumicultores do Brasil – Afubra) and international delegate of Brazil in the International Tobacco Growers’ Association. Werner is speciliazed in Risk Management in Agribusiness through the Institute for International Research and is graduated in Accounting through Universidade de Santa Cruz do Sul. 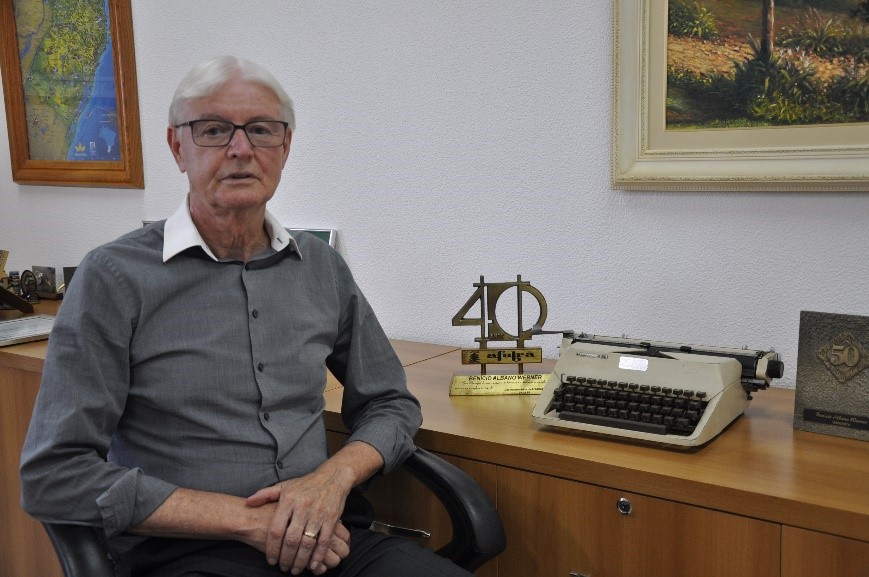 AgriBrasilis – What is the role of Afubra regarding tobacco cultivation?

Benício Werner – Afubra is a non-profit institution, founded in Santa Cruz do Sul RS in March 21st, 1955, in an organization made by tobacco growers because of market instability, prices and the inexistence of economical support against frost damage in the tobacco fields. We partake in the Mutualist System, our own mutual cooperation program, with benefits made and administered by Afubra and approved by our associates. We defend the interests of tobacco growers, our associates.

AgriBrasilis – What does the cultivation of tobacco represent to Brazil and what is its importance to the economy?

AgriBrasilis – What are the main cultivation practices for tobacco growing?

Benício Werner – We can mention the preparation and sowing of seedling beds, which demands phytosanitary control; soil tillage, which varies from the traditional system, minimal cultivation and no-till; and the inputs of fertilizers and pesticides.

AgriBrasilis – What are the main export destinations for national tobacco and what values does it represent?

Benício Werner – Brazil is the second largest tobacco grower in the world and the leader in exports since 1993, due to the quality of the product. In 2020, tobacco represented 0.8% of total Brazilian exports, with US$ 1.64 billion shipped. The main Brazilian market in this period was the European Union with 41%, the Far East with 24%, North America (9%), Africa/Middle East (11%), Latin America (9%) and Eastern Europe (6%).

Field days on various cultures, held in municipalities served by Afubra. In addition, our professionals work to guide diversification and property management, in direct contact with farmers;

Projeto Verde é Vida, a socio-environmental and rural education program that, in partnership with schools, takes activities to communities. Among them, the Distance Updating Course (CAD), which includes subjects focused on the rural environment, with educators from partner organizations such as Emater.

Expoagro Afubra, the largest fair in Brazil focused on family farming, held in partnership with many institutions that bring new technologies, both in agricultural inputs and machinery and equipment. In 2022, we will have the 20th edition.

And a program for the collection of saturated oil, in effect for 12 years, where we collect oil to produce biodiesel and the surplus is sent for recycling. To date, 1,301,656 liters of saturated oil have been collected.

Drought downgrades the estimates for 2020/21 citrus harvest in Brazil