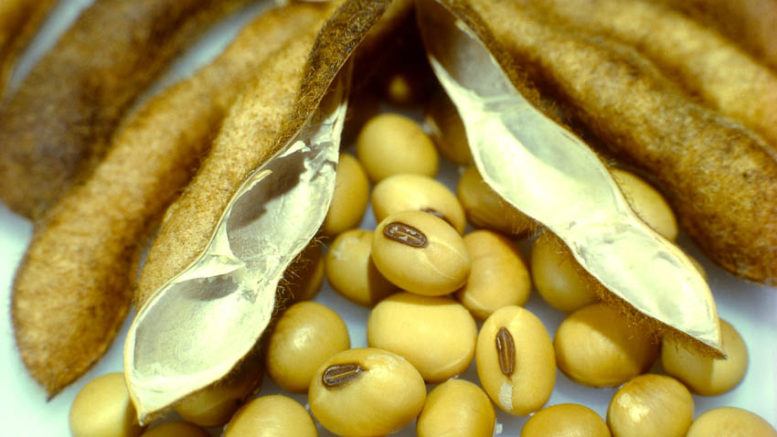 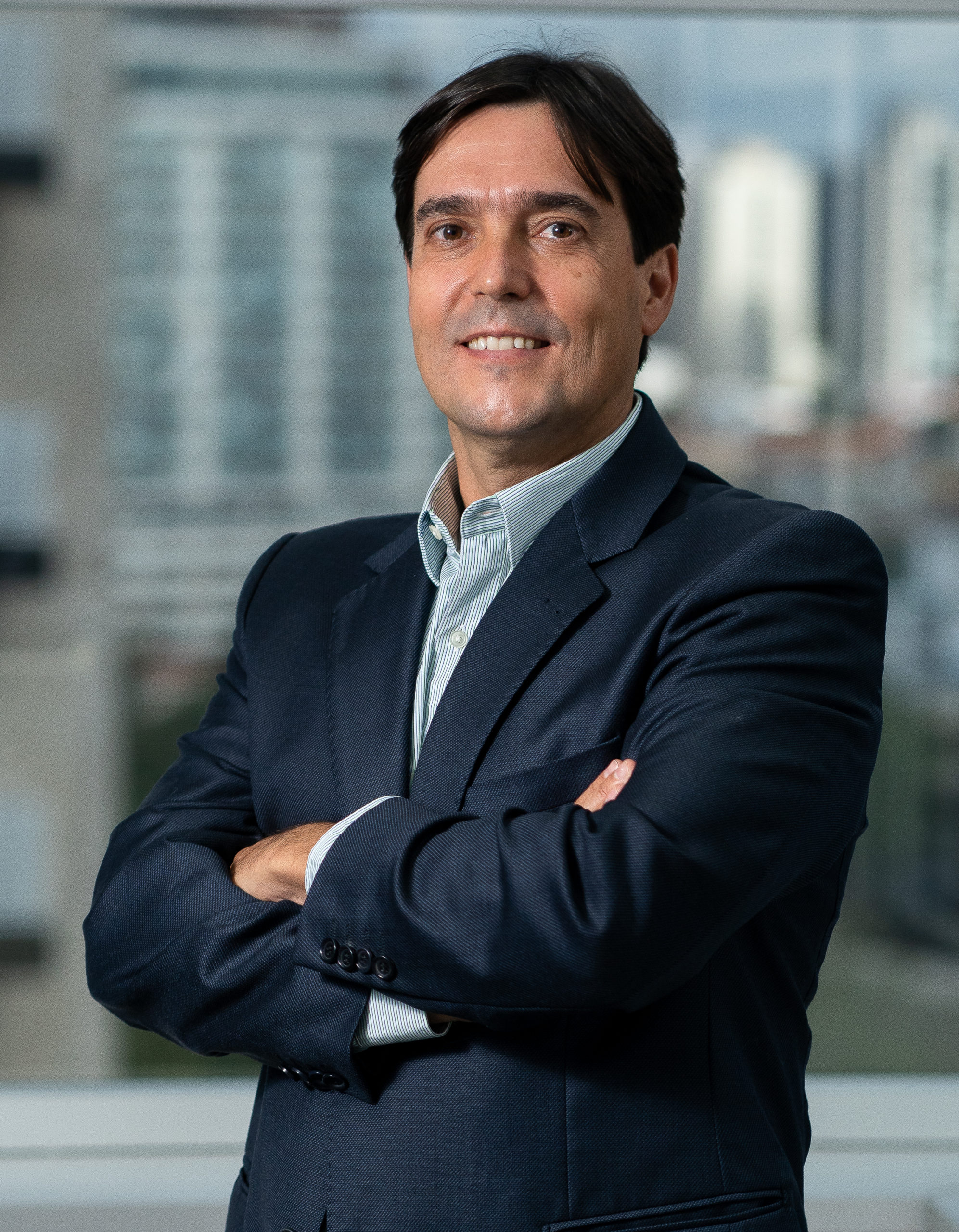 AgriBrasilis interviewed Luciano Botelho, an agronomist from the Federal University of Lavras and president of the Oilseeds division of ADM South America.

In South America for 20 years, Archer Daniels Midland Company (ADM), has about 50 silos in South America, operating in Argentina, Brazil, Chile, Paraguay, Peru and Uruguay, marketing and processing grains, manufacturing oils vegetables, biodiesel, and inputs for the human and animal nutrition industry, employing almost 5,000 employees. It has been in Brazil since 1997, the largest South American operation, with around 3,300 employees.

AgriBrasilis – What is the outlook for agribusiness in Latin America?

Luciano Botelho – Latin America is a region with many challenges, especially regarding the economic development of an entire chain and, of course, we cannot forget the impacts of the pandemic. In Brazil, the production of soybean, corn and bran should once again break a record in relation to last year, which places us in a very favorable position in terms of exports to Europe and the Asian continent.

Another point worth highlighting is the digital transformation of companies, a growing and accelerating movement. The private sector is committed to seeking new partnerships that can help farmers to improve production in the field, as well as to sell their products on the market.

In February, ADM, together with the main global grain trading companies, launched a digital platform, using blockchain technology to facilitate the exchange of information between importers and exporters. In addition to reducing repetitive, manual, costly and time-consuming processes, this new way of sharing data and building trust helped not only reduce bureaucracy in part of the process, but also ensure communication in a secure and transparent environment.

Also important is the issue of sustainability. Companies and producers are also committed to ensuring production of good practices and more sustainable. Last March, we updated our new sustainability policy. By the end of 2022, the company expects to achieve full traceability of its direct and indirect sources along its soy supply chains in Brazil, Paraguay and Argentina. And we want to eliminate forest conversion, or deforestation, from all the company’s supply chains by 2030 on every continent where we do business.

AgriBrasilis – How does the China-US dispute benefit or hinder agricultural exports from Latin America?

Luciano Botelho – It doesn’t hurt at all. Brazil will continue as a great partner of China in trade relations. The Chinese demand a lot of soy to feed the herd of animals, especially pigs, which showed signs of recovery from the outbreak of African swine fever that hit that country in the middle of the year. In addition, as the pandemic scenario is still uncertain, we observe the Chinese concern in supplying stocks to ensure food security for people as well.

We believe that China’s share of Brazilian soy exports should remain slightly above 70%. It is important to remember that, in recent years, these exports were also more distributed to other destinations, for example, on the European continent. And this is the result of the development of other export corridors, such as Arco Norte, which allowed us to reach more destinations competitively. But China will continue with a greater share in Brazilian soy exports and the country will continue as a major partner of China in trade relations.

Luciano Botelho – The commodity market is ruled the same as the others, that is, by the law of demand x supply. With the Chinese recovery in demand, mainly for soybeans and the pandemic, we are seeing a greater demand for agricultural products in general, either for grains or for inputs, causing an increase in prices.

AgriBrasilis – What are the impacts of weather phenomena on grain production and stocks, and the water level in rivers in relation to freight costs and production flow?

Luciano Botelho – Dealing with the impacts of weather phenomena is always a big challenge. Our perception is that the sector is getting ready to plant more and this depends on a favorable climate to recover stocks at satisfactory levels, thus allowing for a balance of prices. And that should happen in the near future.

About freight, the pandemic caused delays in the entire global logistical scenario, including maritime and internal movement. We see an increase in logistical costs due to the challenges caused by these delays and lower navigability on Brazilian rivers.

AgriBrasilis – How has the crop failure of corn and coffee in Brazil affected world stocks and other producing countries?

Luciano Botelho – About corn, the market expected Brazil to export between 30 and 35 million tons. With the current crop failure, exports should turn around 15 million and this reduction will impact world stocks of this product.

Overview by AgriBrasilis (May 15th to 21st)

Overview by AgriBrasilis (May 22nd to 28th)