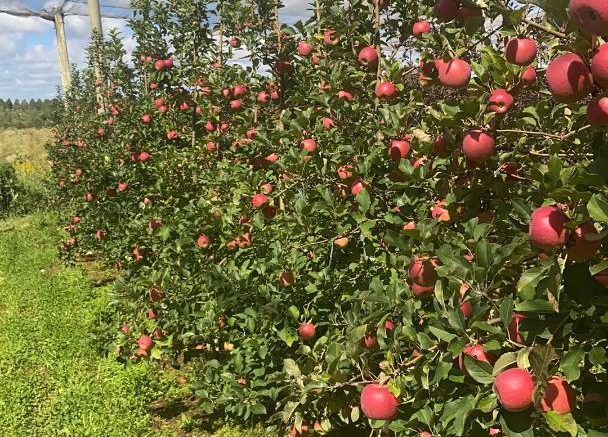 Brazil went from being an importer to being an exporter of apples a few years ago. In the first four months of 2021 exports achieved US$45.6 million (FOB). 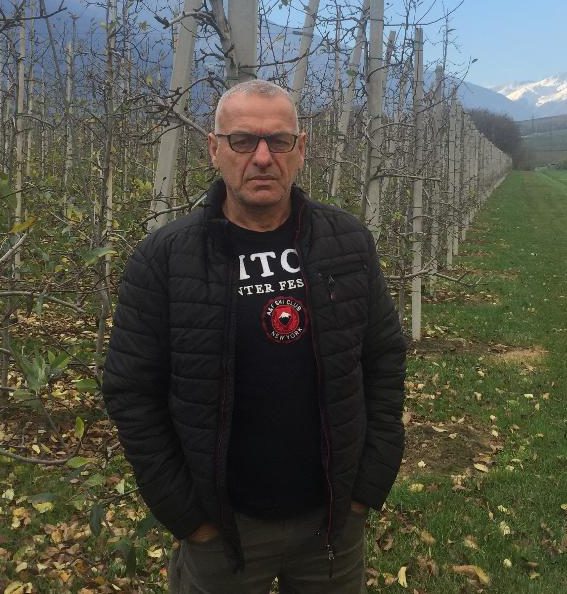 137% higher compared to the same period in 2020, totaling about 60,2 thousand tons, according to Foreign Trade Secretariat (SECEX). Our main buyers are Russia, Bangladesh and India.

We produce mainly Gala and Fuji varieties, which also supply the national market. In Brazil, apples are harvested from January to May, and are stored in cold rooms, therefore being available throughout the whole year to consumers. Most of production comes from the three Southern states.

AgriBrasilis – Brazil went from being an importer to being an exporter of apples. What are the reasons for that?

Celso Zancan – Brazil became an exporter in the 1990’s and in this last decade our exports have been superior to imports, around 10% to 20% (depending on the volume of our harvest and exchange rates). This is due to private sector investment in conservation systems and classification machinery among the most modern in the world. In the fields, growing techniques and varieties choice were adjusted to our climate in conjoint work of apple growers, universities and research bodies. Today the sector is competitive worldwide, economically and in quality.

AgriBrasilis – Is there a prospect of increasing productivity and/or the planted area?

Celso Zancan – The planted area has been stable in the latest 5 years, apple growers are in a fast process of reconversion of orchards and this is raising yield and quality.

AgriBrasilis – Rasip has full traceability of its production. What are the benefits and advantages for both company and consumers?

Celso Zancan – Traceability is a condition to serve retailers and distributors both in domestic and foreign markets, the benefit is the control of the entire productive process, it assures the customer and consumer that these fruits were produced in a sustainable manner and with residues level within international standards. The marketing is done in batches, in case of problems it is easier to make a recall and detach internally the fruits of this batch that weren’t marketed yet.

AgriBrasilis – What are the main elements in the cost of apple production?

Celso Zancan – The main cost is labor, around 50%- mechanization, due to the fruits fragility is still incipient-, 20% with nutrition and pesticides, 10% depreciation (due to high investment) and 6% insurance in general.

AgriBrasilis –What is the forecast for production in the next harvest? How will weather interfere?

Celso Zancan – We expect a normal harvest , around 1.1 million tons, weather might interfere positively if winter accumulates plenty of cold hours, under 7,2ºC, regular rainfall and low incidence of hail in the next spring and summer.