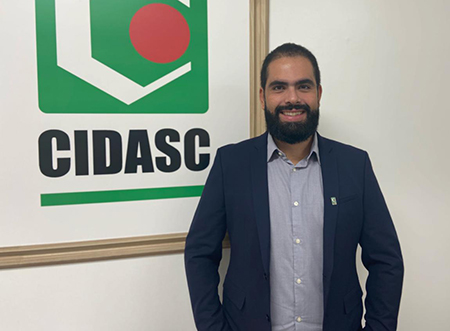 In March 2021, the World Organization for Animal Health gave Brazil a favorable opinion about expanding the areas recognized as free of foot-and-mouth disease (FMD) without vaccination. The final opinion will be evaluated in May, at the organization’s assembly.

FMD is an infectious disease caused by viruses, incurring in fever and blisters in the mouth and feet of cloven-hoofed animals, such as cattle, swine and goat.

Objections to vaccination revolve around issues such as whether the zone is disease-free, why the vaccination; in cases of epidemic, it is difficult to discern cattle that has the virus because of vaccination from that which is infected, and finally some countries don’t recognize FMD-free status by zones, although OIE does.

The state of Santa Catarina has this status since 2007, which opened many markets to its swine meat. AgriBrasilis interviewed Diego Rodrigues Torres Severo, Veterinary and Director of Agricultural Defense of the state. 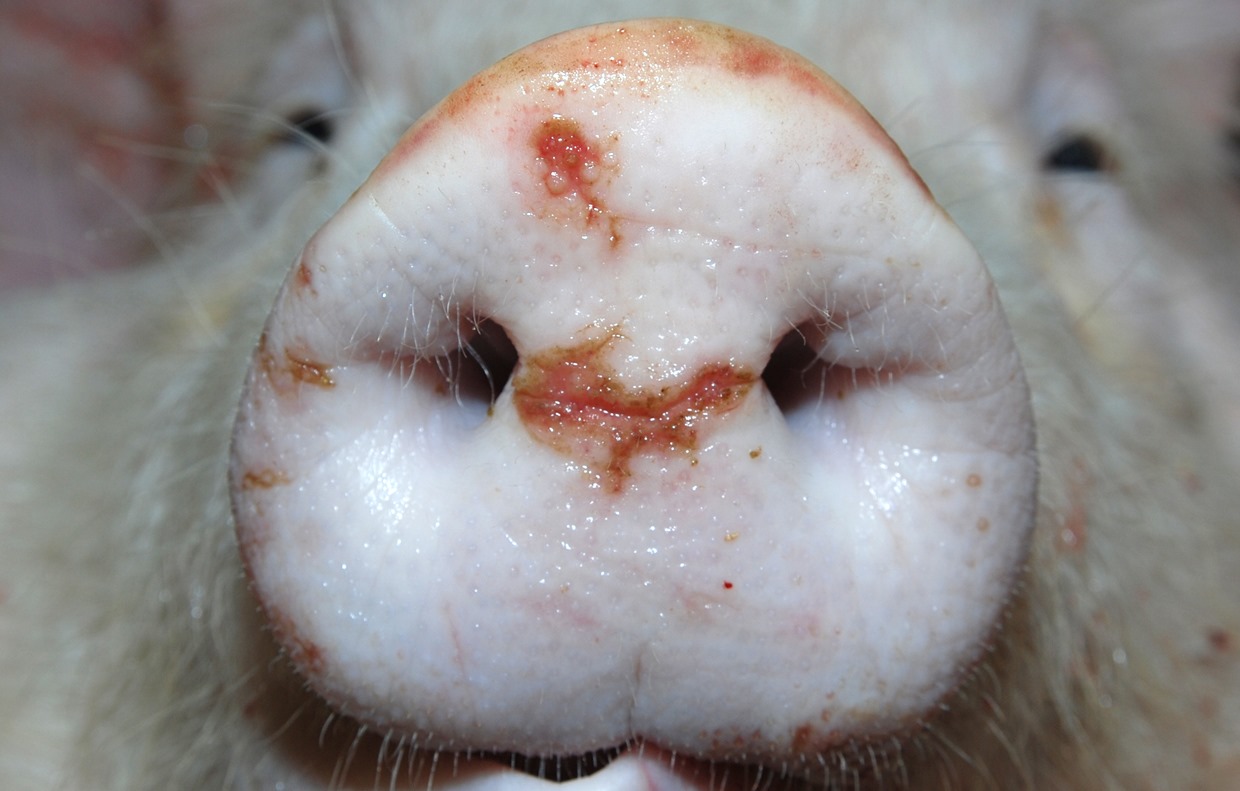 AgriBrasilis – What are the damages caused by the FMD?

Diego Severo – FMD is the disease with the greatest potential to cause damage to cattle, swine and goat, for example what happened in the United Kingdom in 2001, where US$ 11 billion were spent due to the sanitary sacrifice of thousands of animals, with labor, machinery and indemnities costs.

AgriBrasilis- How did Santa Catarina state achieved the status of FMD-free without vaccination?

Diego Severo – Santa Catarina has sought to fight FMD inside its borders since 1960. In 2000, together with Rio Grande do Sul state, it was declared by the Ministry of Agriculture as a FMD-free zone without vaccination. Unfortunately, in the same year, the virus was reintroduced in Rio Grande do Sul state, which decided to resume vaccination. Courageously Santa Catarina state reinforced the decision not to vaccinate herds, despite all the risks of viral reintroduction. In the following years, with records of outbreaks in neighboring countries and states, it intensified the surveillance work carried out by the Agriculture State Department, culminating in the international recognition of free area without vaccination by OIE in 2007.

AgriBrasilis – From now on, which markets are open for beef exports?

Diego Severo – The most demanding animal protein consuming markets prioritize the purchase of these products from FMD-free zones without vaccination. Japan, South Korea, and the USA are examples of consumers. Santa Catarina state doesn’t sell beef to these countries; however, it is the greater exporter of swine meat to several countries. It is a reality for other Brazilian states to try to reach demanding consumer markets, which have the potential to value these animal proteins; however, there is a long way to go for everyone, from agro industries, farmers and official veterinary services.

AgriBrasilis – Is there a prospect of more financial gains for the farmer?

Diego Severo – It depends on the participation of farmer associations, coops and integration in the export process, together with agro industries of each state. The trend is greater gains, maybe not immediately but in the medium and long term. 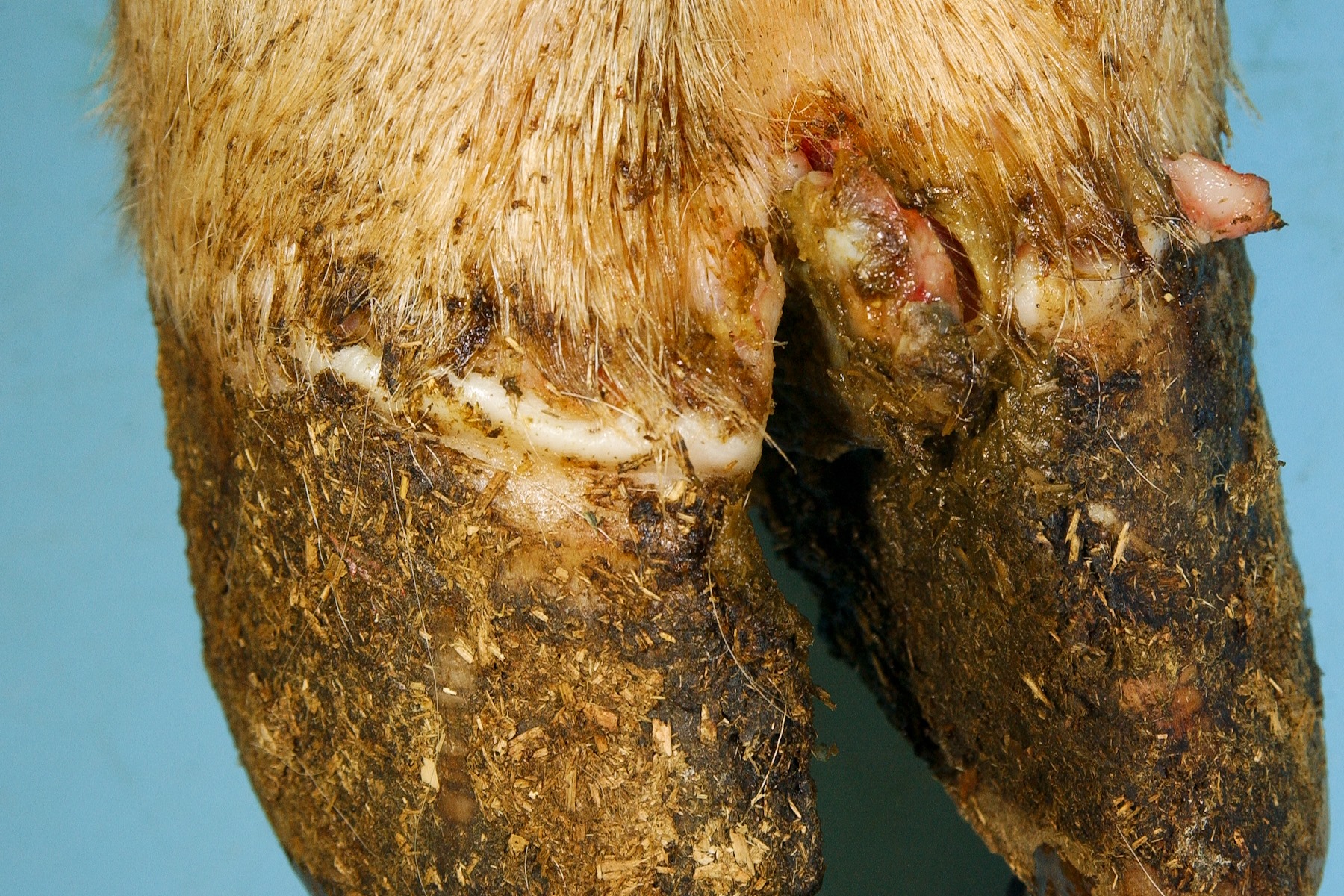 Blisters in a hoof

AgriBrasilis – What precautions are taken to maintain this status?

Diego Severo – First, the official veterinary services define and carry out the surveillance criteria in their states, based on what is recommended by the Agriculture Ministry. Farmers and their associations have an essential role to maintain the status, always supported and side by side with private sector.

All are vigilant in the process and share the responsibility to promote the work performed daily by field technicians, from both public and private sector. Investments in funds must be reinforced for eventual indemnities and also to continue with surveillance of herds susceptible to foot-and-mouth disease, and they cannot wane in face of the new status conquered.

Cotton industry stuggles to recover from the pandemic in Brazil