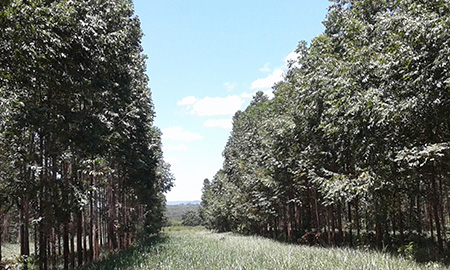 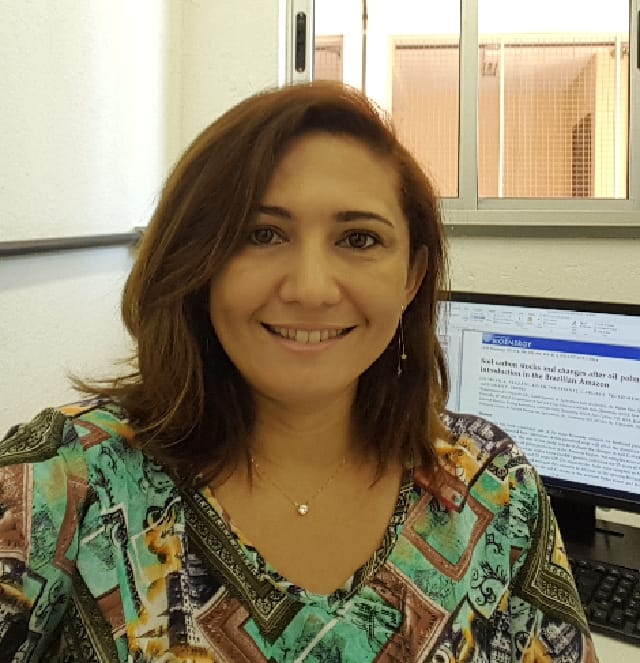 Leidivan Frazão is Coordinator of the Post-graduation Program for Plant Production in UFMG, PhD in Sciences (Soil and plant nutrition) by USP in partnership with Colorado State University, master in Sciences (Chemistry in Agriculture and Environment) by the Center of Nuclear Energy in Agriculture – USP and Agronomist by the Federal University of São Carlos. She has experience with organic matter and management and dynamics in the soil in agricultural, livestock and forest systems.

The Integrated crop-livestock-forest systems (ICLF), or agrosilvopastoral, have been indicated as production models that promote a sustainable intensification of the use of soil in Brazil. ICLF integrates in the same area crops, pastures and trees in rotation, combination or succession, enabling a great diversity of components and arrangements aiming to achieve the goals of each farm.

The introduction of agrosilvopastoral systems in Brazil had as premise the recovery of degraded or in process of degradation areas, including pastures of low productivity. Additionally, several studies report that these systems might restore soil quality and contribute to the sequestration of CO2 from the atmosphere.

However, it is worth mentioning that de diversity of arrangements, cultivation ecoregions and ways of handling the components of these systems contribute to diverse results in the studies obtained, regarding content, annual rate of accumulation or sequestration of carbon, which are variable according to cultivation conditions. From that, follows that it is necessary the expansion in regional studies about ICLF systems to diminish the uncertainties about the real potential of carbon sequestration both in soil and in the phytomass of the trees.

Much of the area of ICLF systems is in Brazilian Cerrado (savannah). Thus, studies have found that the combination of arboreal, forage and graniferous components contributes to the accumulation of organic carbon in the soil, and these results might be attributed to the entry of different plant residues throughout the time those systems were conducted. In addition, the entry of residues favors the microbial activity in soil and increases the cycling of nutrients.

The forestry component in agrosilvopastoril systems is generally used for timber purposes, and depending on the choice of the farmer, the growing time of trees might reach up to two decades. Therefore, benefits can be noticed regarding the input of residues in the soil as much as in the stocking of carbon in the trunk of tress, rising the carbon balance in the productive system.

Although studies evaluating carbon balance in integrated production systems in Brazil are incipient, some results already published about the Cerrado region reinforce the importance of adopting ICLF as an strategy of Carbon in the soil and in the several arboreal components of these productive systems. Thereby, they might be indicated as a technology to mitigate the emission of greenhouse gases into atmosphere.

Given the above, it is possible to infer that agrosilvopastoral systems, besides contributing to a more sustainable production of food, fiber and energy in several regions of Brazil, with diversification in the activities of farms and improvement of life on them, can also contribute to the reduction of deforestation and erosion risks, and provide carbon to the cultivated soils.