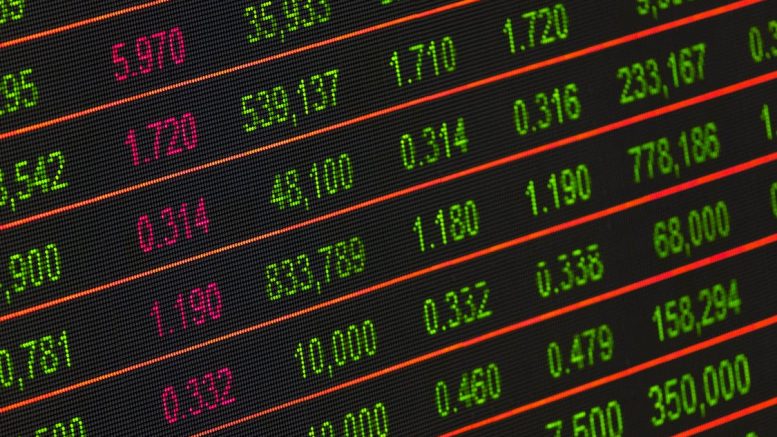 “…an interaction of commodity markets with the world financial system, called ‘financialization’, has become more common. This happened because public funding from the federal government declined…”

Maria Flávia de Figueiredo Tavares is an arbitrator at the Brazilian Mercantile Exchange and director at MFT Consultoria em Agronegócios, professor at Fundação Dom Cabral and at the Agribusiness Management MBA at FGV, among other institutions. 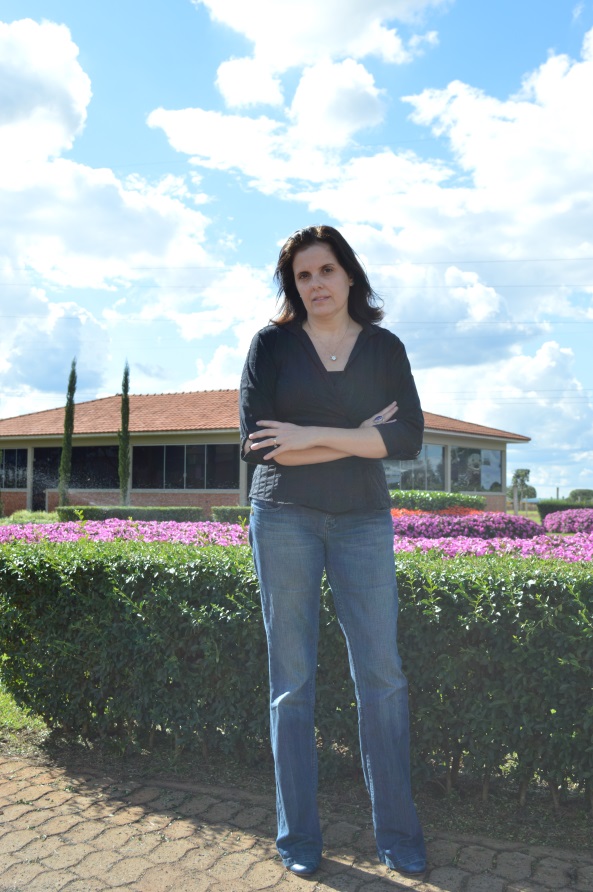 AgriBrasilis – What does the agribusiness financialization process represent? How do investment funds (commodity and hedge) work and what are their effects on the sector?

Maria Tavares – In the last decade, an interaction of commodity markets with the world financial system, called ‘financialization’, has become more common. This happened because public funding from the federal government declined. Since the 1980s, there has been a reduction in rural credit coming from the government, which by means of its agricultural policy began to direct resources to small producers and family farming.

Agricultural commodities (such as soybeans, coffee and cocoa, cotton) and minerals (copper and aluminum) began to have a higher return in relation to other financial investments, and attracted new market participants, such as investment funds.

Investors look for businesses where they can earn high returns, but have high risk in the transactions. The Brazilian attractiveness for investments from abroad and directed to agribusiness is justified by the investors’ perception that Brazil has a great prominence in the sector, being a major player in the production of various agricultural commodities.

Investment funds operate in all links of the production chains, being present in online trading platforms for inputs, in the sale of seeds, in the purchase and sale of land, in retail and in the financing of agricultural production.

Financialization has been favored by globalization and a transformation in technology, which were held responsible for a simplification of the electronic trading on commodity exchanges, and contribution to an increasing security in transactions, leading to a rise in the liquidity and profitability of agricultural commodities.

The effect of the financialization of agribusiness due to the increase in the performance of funds is the increase in commodity prices (due to speculative movements in the market, such as the one that happened in the 2007 crisis), which leads to an increase in production and distribution costs. These increases cause food and fuel prices to rise, creating uncertainty in the economy.

AgriBrasilis – What are derivatives and how are they present in agribusiness? Which agricultural derivatives are traded on Brazilian exchanges?

Maria Tavares – Derivative is a financial security whose price is derived from the market price of another real or financial asset. It could be the price of a 60kg bag of corn, the price of fed cattle, the exchange rate, etc.

AgriBrasilis – What is the impact of financialization on agricultural cooperatives?

Maria Tavares – Financialization increases market competition, because funds start to operate in sectors that cooperatives work, such as credit to rural producers and the sale of inputs.

The cooperatives are also carrying out private financing operations through CRA, such as the one by Cotribá in 2021. In this CRA-Tech operation, digital certificates of agribusiness debts were issued, with more agility and shorter term. The operation involved 100 farmers and the concentration of the entire process in a single trading platform.

It is important to democratize credit, increasing market access for small farmers. The cooperative organizes this process with its members and market participants as “securitizers” and the exchanges enable the operation.

AgriBrasilis – Barter operations are a type of input financing whose importance has grown since the 1990s. How are these operations carried out? How are they related to CPRs (Rural Producer Notes)?

Maria Tavares – CPR is a financial instrument that allows rural producers or cooperatives to obtain resources to finance production. It represents a commitment on the part of the rural producer that his goods will be delivered on the date agreed in the contract.

When issuing the CPR, rural producers and cooperatives and associations receive a cash payment related to the sale of their merchandise. Banks, trading companies and funds endorse CPR operations and guarantee the delivery of the product under the conditions determined in the contract..

AgriBrasilis – In barter operations, there is a risk of non-compliance with the contract. How to mitigate these risks?

Maria Tavares – Yes, there is a credit risk and in order to avoid non-compliance with the contract, safeguards are created, such as guarantees and a careful selection of the credit applicant.

AgriBrasilis – You are the arbiter of the Brazilian Mercantile Exchange. What is the purpose and importance of this institution?

Maria Tavares – The Brazilian Mercantile Exchange – BBM is a non-profit civil association whose main objectives are to organize, develop and provide the functioning of systems that allow the performance of business with commodities, goods and services.

BBM carries out the entire process of formalizing a digital CPR, which includes the issuance, digital signature, registration at a notary’s office, registration with an entity accredited by the Central Bank (B3, CERC, CRDC and CIP) and write-off of the CPR.

The purpose of the Arbitration Chamber is to suppress disputes arising from contracts for the purchase and sale of agricultural products registered and/or traded on the Stock Exchange, using the mechanisms of the Arbitration Law (9,307/1996). The body of arbitrators is made up of professionals who know agribusiness and bids with recognized competence and experience in the agricultural market.

Thailand is the Biggest Importer of Brazilian Agribusiness in South Asia