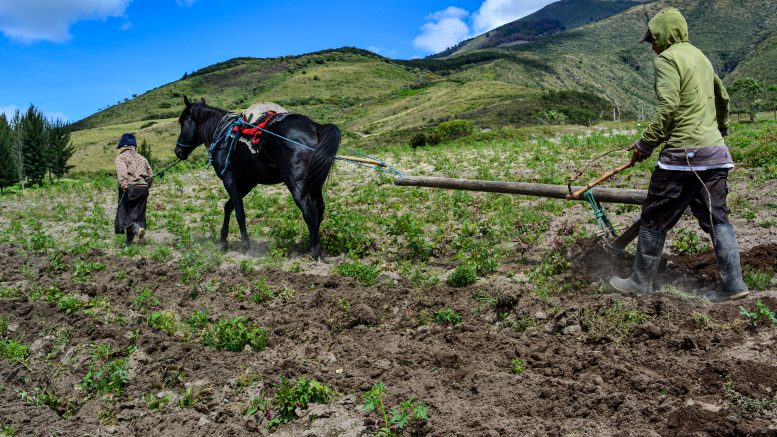 “…we are living in a perfect storm: economic slowdown, pandemic, climate change, inflation and now the war between Ukraine and Russia…”

Rafael Zavala is the representative of the Food and Agriculture Organization of the United Nations – FAO in Brazil since 2018. A zootechnician with a master’s degree in sustainable agriculture and a PhD in policies for rural development.

Zavala was FAO’s representative in Colombia, focused on implementing strategies for peacebuilding and stabilization in rural areas. 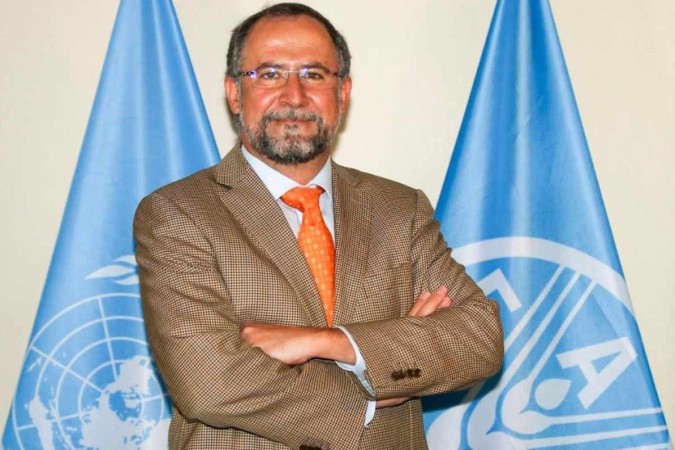 AgriBrasilis – What is the meaning of food security and sovereignty? What is their relationship with hunger?

Rafael Zavala – Those are two complex concepts, closely linked to hunger. We can say that food security is a more concrete and uniform concept, more measurable as a process from the perspective of the agrifood system, while food sovereignty is a more holistic, abstract concept, and its interpretation varies between regions or countries, especially in Latin America.

Food security seeks to ensure availability and access to food, stability of access over time and nutritional quality for the population.

With regard to food sovereignty, it is understood that food needs to be farmed sustainably, in harmony with ecosystems, in which control of the food system needs to remain in the hands of those who depend on agriculture.

Farming in a sustainable way, with the appreciation of small farmers and encouraging short circuits, with low water and carbon footprint, we can mitigate rural poverty and reduce the cost of healthy food. This has significant impact on reducing hunger.

Controversy between food security and food sovereignty was a heated discussion at the time of trade liberalization in the 1980s and 1990s. Now, with climate change, demands for more sustainable food systems, and the need to reduce dependence on food systems and inputs from abroad (what better example than the current fertilizer crisis due to Russia’s war against Ukraine?), we are faced with a reality in which food security and sovereignty have come closer than we could have imagined.

AgriBrasilis – Brazil was removed from the Hunger Map in 2013. How has this scenario evolved since then?

Rafael Zavala – The UN Hunger Map that existed in 2013 no longer exists in 2022, because in 2015 the countries agreed on new goals. With the entry of the Sustainable Development Goals (SDGs), it was necessary to change the way of communicating data. We still publish about malnutrition, but the Hunger Map is no longer a reference, as the goal of SDG 2 is now the eradication of hunger.

FAO has observed with concern the current situation of food insecurity. The covid-19 pandemic and war in Ukraine have impacted the world economy, affecting the nutritional status of millions of people. Latest FAO data for 2021 show that in Latin America and the Caribbean alone there were around 60 million people suffering from hunger. Of course, this year data will be even more devastating. As FAO regional representative Julio Berdegué says, we are experiencing a perfect storm: economic slowdown, pandemic, climate change, inflation and now the war between Ukraine and Russia.

It will be difficult to achieve the Sustainable Development Goals of the 2030 Agenda, but we believe that Brazil has the necessary tools and knowledge to move towards the eradication of hunger.

AgriBrasilis – Some Latin American countries are large producers of grains, cereals and animal protein, but their populations do not have access to basic food. How do you see this contrast?

Rafael Zavala – We are 650 million people in Latin America and the Caribbean, producing enough for 1.3 billion people. This represents one in six people on the planet, but we still see a scenario where people live with hunger. The problem is not the lack of food, but lack of money to guarantee access to food. Lack of income also causes people to abandon nutritious foods, increasing overweight and obesity. 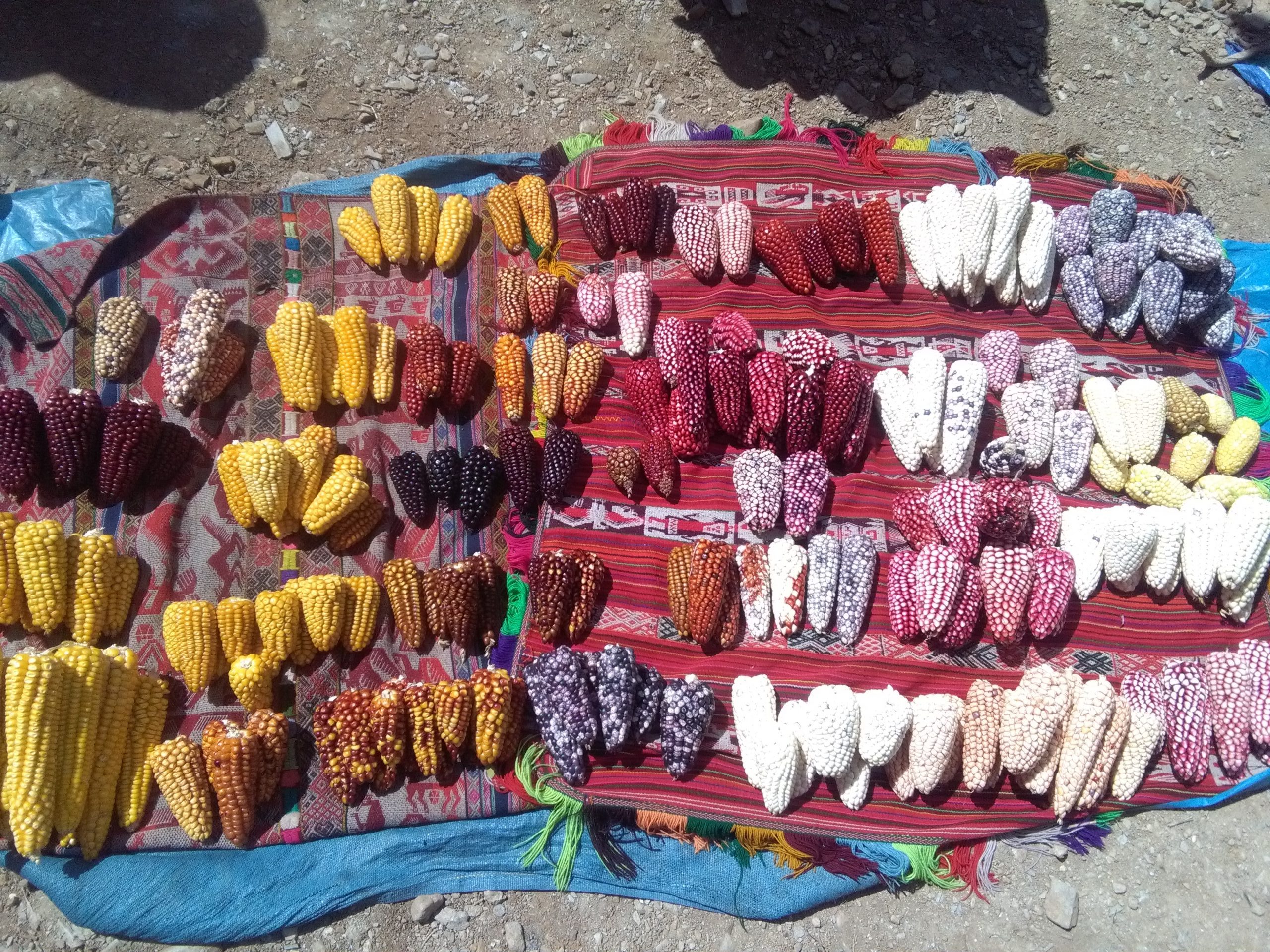 Source: Food and Agriculture Organization of the United Nations

FAO’s appeal is for governments to maintain and expand social protection programs that already existed or were implemented during the pandemic. It is not possible to withdraw financial aid until people regain at least the income levels they had before.

AgriBrasilis – What are the works developed by FAO in the fight against hunger in Latin America and what are the difficulties in implementing them?

Rafael Zavala – FAO works on several fronts, mainly supporting countries in the region to develop and implement strategies, laws and programs to eradicate hunger, promoting family farming, agricultural and rural development and adaptation to climate change. We work with governments, civil society and international cooperation, empowering local individuals and communities to be protagonists in their development.

Difficulties are imposed by the context we live in, but this year FAO Member States in Latin America and the Caribbean established three regional initiatives at the 37th FAO Regional Conference, which are: sustainable food systems to provide healthy food for all people; prosperous and inclusive rural societies; and sustainable and resilient agriculture. We hope that, with these commitments, countries will be able to move towards a positive scenario of economic recovery and eradication of hunger.

AgriBrasilis – What are the likely scenarios in relation to food security in Latin America in the post-pandemic period?

Rafael Zavala – We will feel the impact of the pandemic for a long time, as it has increased the vulnerability of jobs, especially informal ones, and has increased food prices.

Data from VigiSAN (National Survey on Food Insecurity in the Context of the Covid-19 Pandemic in Brazil) shows that job loss and family indebtedness are the conditions that most impacted food security. In addition, we are facing the impacts of war in Ukraine.

We are at a time of great uncertainty, as the future depends on how the war will continue, whether the major Black Sea ports will be affected and other variables.

AgriBrasilis – What is the importance of policies that promote food security and sovereignty? How can we ensure these policies are successful?

Rafael Zavala – Rebuilding economies and seeking to recover people’s jobs and income is a priority issue for food security. We also face other challenges, such as needing to ensure enough food for the world’s growing population, protect the livelihoods and well-being of farmers, and preserve development potential for future generations.

It is essential to prioritize “win-win” policies, which make it possible to advance simultaneously with the socioeconomic, environmental and climate agendas towards sustainable development. Initiatives aimed at reducing negative impacts of agriculture on natural resources and climate change lead to improvements in productive efficiency and development of new sources of income. Through production certification, for example, access to more demanding markets is gained.

In the social aspect, we see positive impact in projects for the development of organizational knowledge and skills, entrepreneurship, job creation and specific opportunities for women linked to family farming projects, for example.

AgriBrasilis – How can different sectors of society and governments contribute to food security and sovereignty of the population?

Rafael Zavala – All sectors have a role to play in guaranteeing the population’s food security and transforming agri-food systems so that they are more inclusive, resilient and sustainable.

Governments, companies, civil society, the private sector, among other actors, should use this moment of recovery as an opportunity to adopt paths that will reduce carbon emissions, conserve natural resources, create jobs, promote gender equality and fight inequalities.

An example of the fight against hunger in Brazil: the National School Feeding Program (PNAE), because of its reach to the most vulnerable families and its strategy of public purchases for the inclusion of family agriculture, as well as generation of jobs from the preparation and cooking of food, according to food guides and regional culture.

Another example is the community restaurants that we see in some cities like Brasília and Belo Horizonte, which offer complete meals for less than half a dollar. These are two great examples of fighting hunger, one as a state policy, on a national scale, and the other of committed local governments. 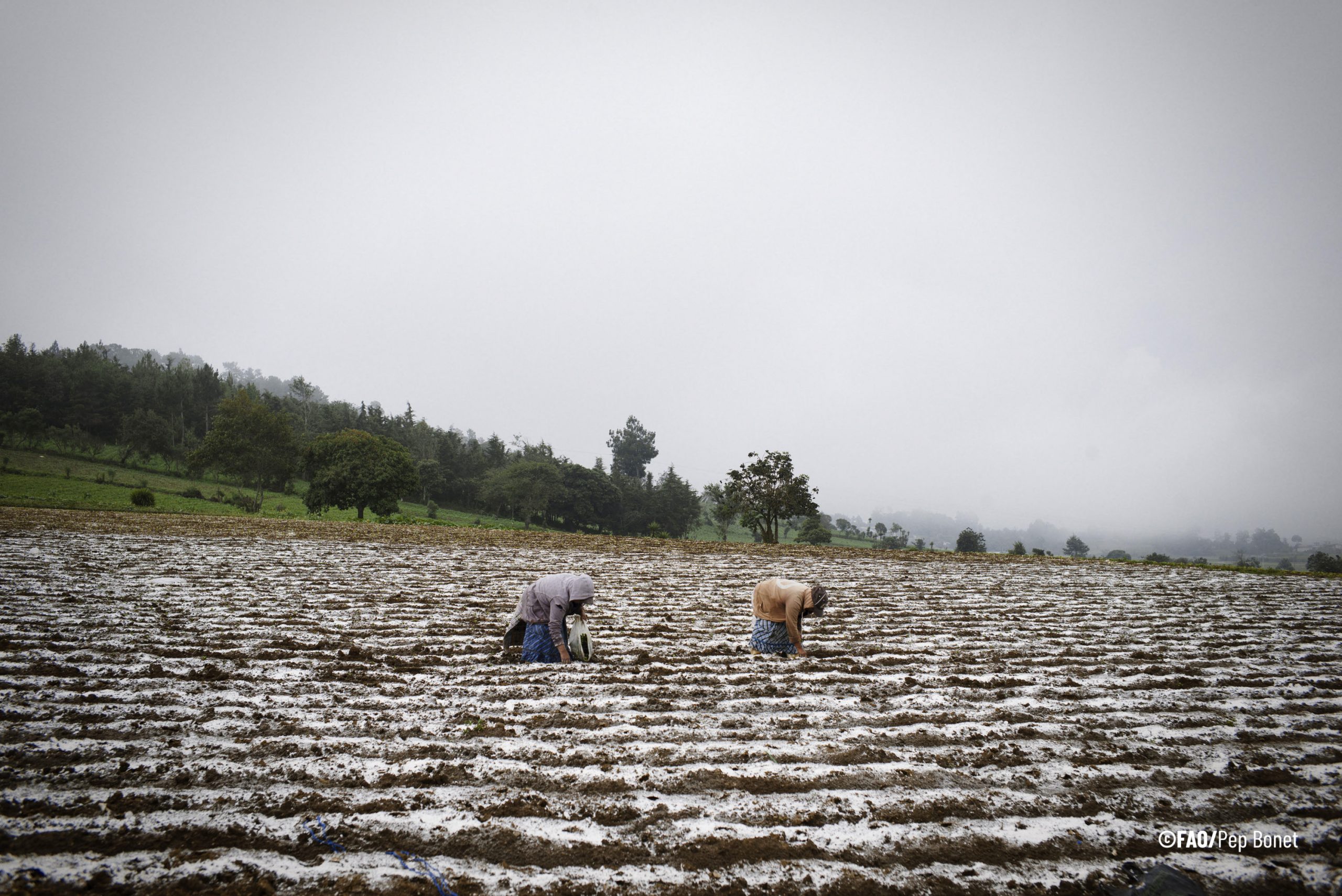 Source: Food and Agriculture Organization of the United Nations

How the New Government’s Policies Will Affect Colombian Agriculture

India shall invest US$ 6 billion in Brazil: Interview with the consul general of India in Brazil, Amit Kumar Mishra