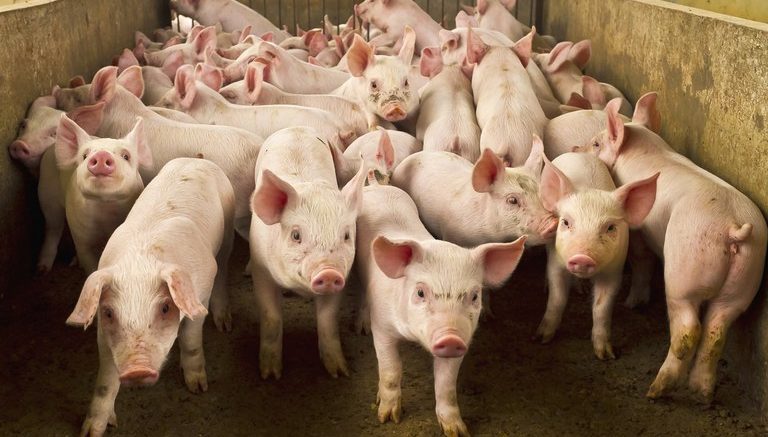 “To date, there is no effective vaccine to control ASF. Several research groups are working on the development of a vaccine capable of protecting animals…”

Geraldo Marcos de Moraes is the director of the Department of Animal Health, a veterinarian, and a federal agricultural tax auditor at the Ministry of Agriculture of Brazil since 2002.

Moraes was responsible for the Foot-and-Mouth Disease Coordination until 2004, actively participating in national elections for the implementation of foot-and-mouth disease-free zones and veterinary emergency actions. 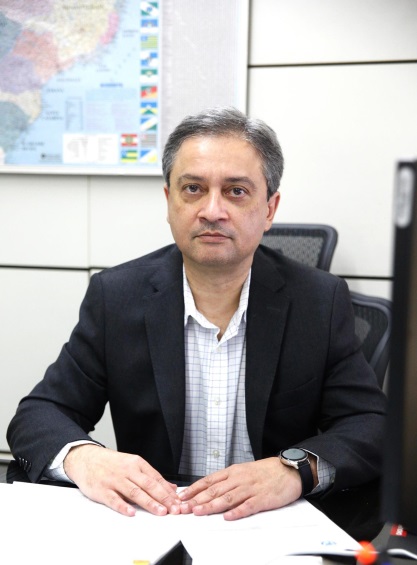 African swine fever (ASF) is a highly lethal hemorrhagic viral disease that affects pigs and causes major economic and social impacts, but does not pose a risk to public health.

In Brazil, the measures adopted by the Brazilian Official Veterinary Service allowed the eradication of the disease and the country was declared free of it in 1984.

ASF remained restricted to the African continent and Sardinia since its eradication in Spain (1995) and Portugal (1999). However, in 2007, the virus was reintroduced in Europe through Georgia, in the Caucasus region. The disease was recorded in other countries in Eastern and Southeastern Europe, with wild boar as the main factor of spread.

In 2018, ASF was observed in Belgium, and in 2020, hundreds of infected wild boar were detected in Germany, raising the risk of the disease spreading across the continent. Also in 2018, the virus was detected in pigs in Eastern China, and from 2019, the disease has spread in Southeast Asia. In 2021, after 40 years without the occurrence of the disease in the Americas, ASF was identified in the Dominican Republic and Haiti.

Among other routes, the ASF virus can be transmitted by ticks of the genus Ornithodoros. In Brazil, there are different species (O. talaje, O. rostratus, O. brasiliensis, and O. nattereri) that may eventually participate in the transmission of the ASF virus.

AgriBrasilis – What does the new Contingency Plan for African Swine Fever consist of?

Geraldo Moraes – The Contingency Plan for African Swine Fever is part of the Action Plan for the Prevention of ASF, prepared by the Ministry of Agriculture in 2019. It is a document written by the Department of Animal Health, with contributions from different agents of the official animal health service in Brazil, from teaching and research institutions and entities representing the private sector. The document describes in a detailed, but not exhaustive way, all the steps that the Brazilian veterinary service must take to contain and eradicate an outbreak of African swine fever, or ASF.

The Plan describes the disease, in addition to the objectives, principles and strategies for its containment, affecting the smallest area and in the shortest possible time, in case it is reintroduced in the country.

In addition, it describes how the organization of the Brazilian veterinary service should be, in a standardized way and following the Incident Command System as a model. It also details the planning and execution of the planned actions. It is used to train professionals during simulations.

AgriBrasilis – What control measures can be adopted against ASF?

Geraldo Moraes – To date, there is no effective vaccine to control ASF. Several research groups are working on the development of a vaccine capable of protecting animals and not causing any infection or maintaining the disease in a subclinical way.

The prevention and control actions are described in the Action Plan for the prevention of ASF, mentioned above. There are several actions described to prevent the disease from entering and that, if it occurs, it is quickly detected and contained. This plan contains six main objectives: to prevent entry, reduce exposure to the virus, strengthen detection, improve diagnosis, improve response and minimize impacts in case of an introduction of the ASF virus. 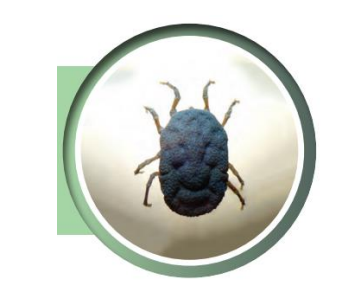 AgriBrasilis – Why is it necessary to carry out a simulated zoosanitary emergency against ASF? For what other diseases was this simulation developed?

Geraldo Moraes – The simulated exercise serves to put into practice the activities proposed in the Contingency Plan, to correct possible failures and improve the response of the Brazilian veterinary service. Brazil already has specific Contingency Plans for: Classical Swine Fever, Avian Influenza and NewCastle Disease, Foot-and-Mouth Disease and now for African Swine Fever and has carried out simulations for all of these diseases.

Brazil considers foot-and-mouth disease, classical swine fever and avian influenza as emergency diseases. The method and strategies of containment are practically the same, respecting the peculiarities of each disease. For example, in the epidemiological cycle of ASF, the tick plays an important role as a vector, which should be considered in strategies for control.

AgriBrasilis – What is the role and objectives of the Department of Animal Health?

Geraldo Moraes – The Department of Animal Health, in the case of ​​Animal Health Emergencies, works to increase the capacity and preparation of the Brazilian veterinary service to detect early cases of any emergency disease, controlling it as quickly and in the smallest possible space, reducing or preventing the occurrence and the consequences on human or animal health and reducing the economic and social impacts in the face of a possible occurrence. 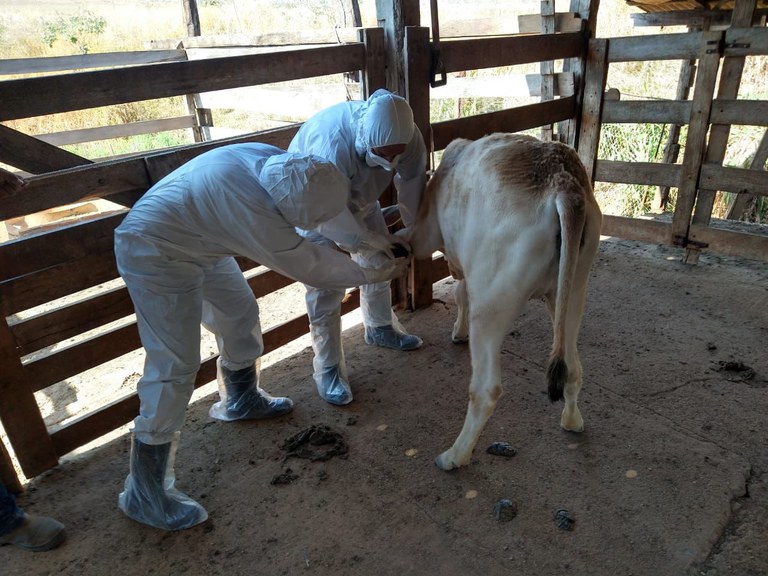 Simulation of a foot-and-mouth disease zoosanitary emergency, carried out in the State of Mato Grosso

Semiochemicals can reduce insecticide use by up to 90%