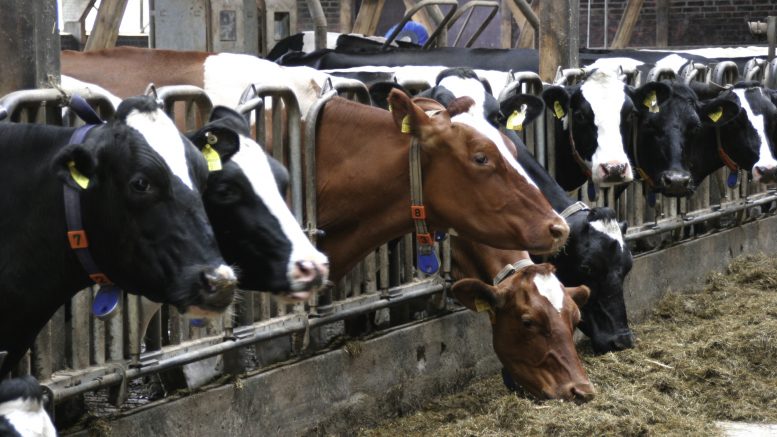 Ticks in cattle, Marek, Gumboro and Newcastle diseases in poultry and swine salmonellosis are challenges for the sector. 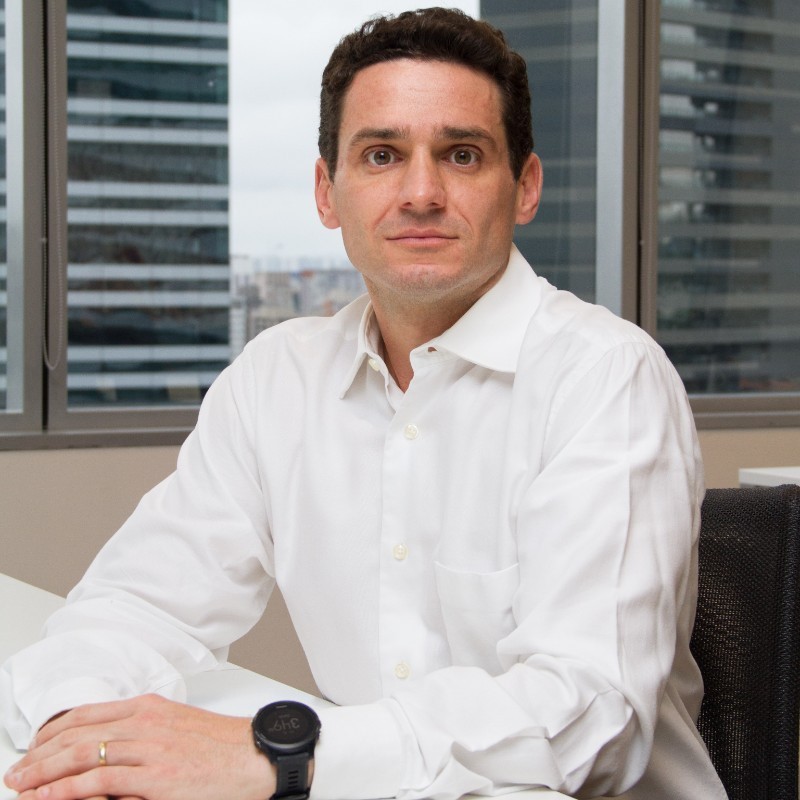 Nivaldo Grando Junior is the head of Boehringer Ingelheim’s animal health division in Colombia and Venezuela, having previously worked as the company’s director of the large animals division in Brazil.

AgriBrasilis – What are the largest [animal] markets for animal health products?

Nivaldo Grando – We can segment the market into two major groups: production animals, focused on beef, pork, and poultry protein – in this case, meat and eggs – and pet animals, such as cats, dogs, and horses.

Considering South America, we have summed up the largest market of production animals currently, with cattle being the most representative for the volume of animals we concentrate in this region. In Latin America as a whole, there are more than 300 million heads of cattle, producing, mostly on pasture and in a sustainable way, more than 1/3 of the world’s protein.

When it comes to poultry, the South American continent also is a leader in meat production and exports as well as in maintaining domestic egg markets.

As for pig farming, even though China is the largest individual producer, the responsibility doesn’t change. Especially after the African Swine Fever, which spread through Europe and Asia, we are consolidated as world producers and exporters.

Speaking directly about Boehringer Ingelheim, we have been outstanding in the market for parasiticides for dogs, cats, and ruminants, and vaccines for swine and poultry, although we have a wide portfolio of solutions in all species.

AgriBrasilis – What are the main diseases that affect animal production and the respective solutions of animal health companies?

Nivaldo Grando – Intensive production is full of challenges. We are aware of our responsibility to bring quality food and safety to the tables of all people.

For example, the cattle tick in Brazil causes billions of dollars in annual losses in productivity. It is an insect of unique characteristics and adaptation that requires a complete model of joint solutions. In Boehringer Ingelheim’s case, we count on products like Ivomec, Eprinex and Topline to fight the tick.

In aviculture, we have three predominant diseases in broilers: Marek’s disease, Gumboro and Newcastle disease. For each farm and productive process, from the most technological to the most traditional, we have vectored vaccines, of the highest quality and safety, not only in the application and management, but also for the animals and the meat produced.

As for the swine industry, salmonellosis is a disease that not only jeopardizes productivity in the poultry farms, but also increases the use of antibiotics and can directly affect human health.

AgriBrasilis – You were responsible for Boehringer’s large animal division in Brazil. What are the differences between the markets of Venezuela and Colombia and how are they different from Brazil?

Nivaldo Grando – We have more similarities than differences. Of course, if we take the geography of the Brazilian territory, the number of heads available, as well as the pasture area for animals, the numbers are quite different. However, thinking about the ecological model and the productive pasture, the level of demand in production and the search for productivity are very similar.

AgriBrasilis – What are the strategies for expanding the company’s Animal Health division in these two countries?

Nivaldo Grando – Boehringer has a focused strategy to expand our business, always respecting the local market characteristics, mainly in the execution and creation of value to our customers.

Worldwide, our biggest growth rates are in the pet parasiticide market (dogs and cats), as well as in vaccines for pigs. This is not different in Colombia and Venezuela. However, with the diversity that we find here, we continue to work on serving all customers and species in a complete and sustainable way.