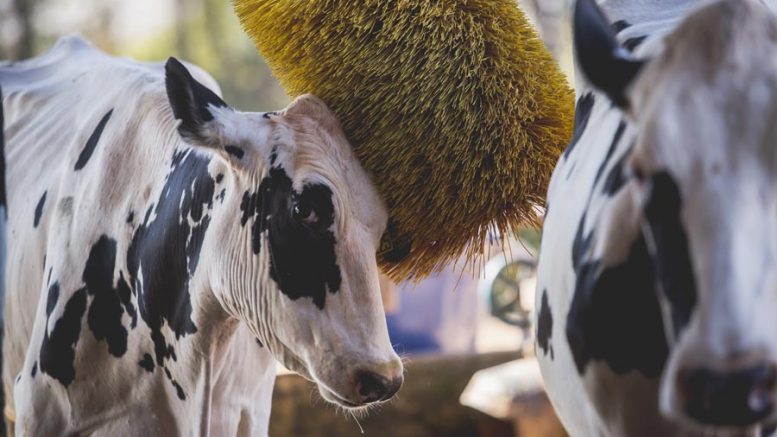 “…many people who consider themselves lactose intolerant would benefit from a2 easily digestible milk, whose casein digestion is complete…” 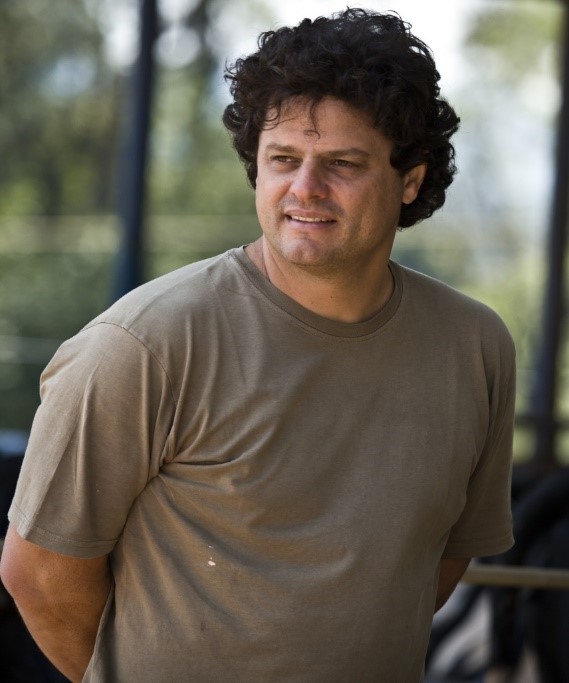 Roberto Hugo Jank Jr. Is an agronomist, president director of Agrindus S/A, vice-president of the Milk Brazil Association and of the Brazilian Association of Milk Producers.

AgriBrasilis – What is the a2 milk and what are its benefits?

The a2 milk exclusively contains the a2 beta casein from the original cow’s milk, before a natural genetic mutation occurred thousands of years ago during the domestication of these animals. It is the same casein as in women’s milk and other species; the cow was the only species that suffered the mutation and because of that some people feel discomfort when drinking a1casein milk, in whose digestion the peptide BCM-7 is formed, which is difficult to digest for a part of the population.

Our fresh milk follows the sustainable concept of low carbon footprint and low processing. The local production is for local consumption.

AgriBrasilis – What are the needed investments for the a2 milk production?

Process Assurance Certification, DNA analysis of all cows in production, excluding from the herd animals genetically producing a1a1 and a1a2 casein milk, so that only homozygous a2a2 cows are guaranteed to be produced.

Sanitary controls and feeding don’t differ from other herd, but the certification demands care and attention to animal welfare. The genetics need to be exclusively from cows and semen from homozygous a2a2 bulls, with guaranteed paternity and genetic proof.

Our type A milk has 5 certifications on its label, including the animal welfare seal, a2 milk, green seal, reverse logistics certification and Kosher seal.