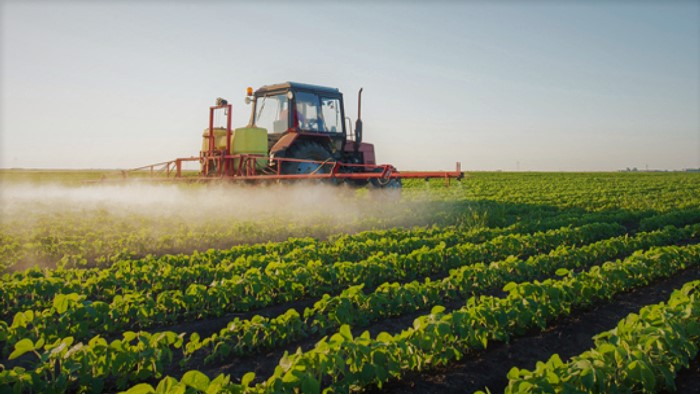 Import tax reduction can stimulate formulation in the country and strengthen the local industry.

Daniel Dias is an agronomist, general manager of Indofil Brasil, a mancozeb manufacturer. 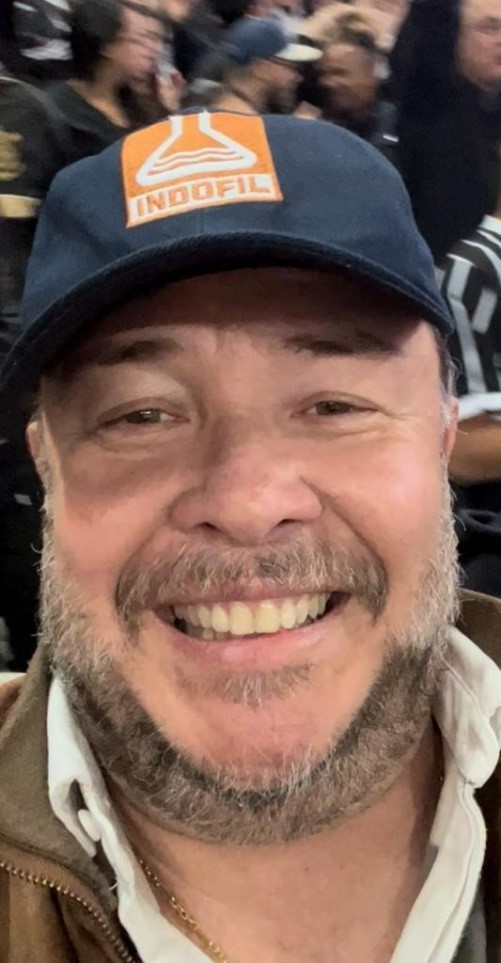 In May, a reduction in the import tax on mancozeb was approved.

The import tax, whose main objective is to protect national production, often becomes a cost when there is no manufacturing or regional formulation process or when these are insufficient to supply the market.

Several products have excessive taxation of up to 14% and are not produced in Mercosur. Among these are diuron, atrazine, ametrine, 2,4-D and acephate.

This tax protection, in addition to being ineffective, increases the costs for the farmer, who could use cheaper products if it wasn’t for this taxation.

Although mancozeb is produced in Brazil, the local manufacturer meets less than 20% of the demand and, in addition to not intending to increase its production in Brazil, it is in the process of divesting this active ingredient worldwide.

Reducing the tax on technical products can also stimulate local formulation and the strengthening of national industry.

Technical mancozeb had its import tax reduced from 14% to 4%, but formulated mancozeb still remains at 14%, making it difficult for companies from other countries to access the market, such as India, which is the world leader in the production of mancozeb.

Cotton Pests in the Brazilian Cerrado

Ministry of Agriculture and Livestock