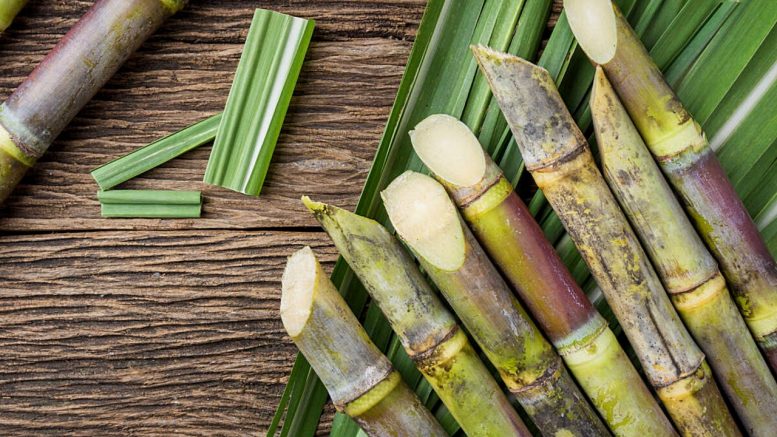 “…sugarcane ethanol is a successful, high-scale example of what the bioeconomy is capable of. A permanent crop, with high productivity, capturing high amounts of carbon and generating products that fully replace fossils. All this is synonymous with sustainability…”

Jaime Finguerut is a chemical engineer and has worked in the sugar-energy industry for over 40 years, with an emphasis on the production of ethanol from sugarcane and corn. Finguerut led the development of the industrial process at the Centro de Tecnologia Copersucar and later at the Centro de Tecnologia Canavieira, where he was also manager of industrial intelligence. In 2017, he formed the Instituto de Tecnologia Canaviera, which is dedicated to finding, developing, and implementing new decarbonization technologies in the Sugarcane and Corn Biorefineries.

AgriBrasilis – What is the scenario for ethanol production from sugarcane in Brazil?

Jaime Finguerut – Here in Brazil we have excellent conditions for the use of biofuels and ethanol in particular. We have a huge flex fleet, where the driver can freely choose to use ethanol or gasoline, depending on his convenience. We also have a regulatory system that already includes high blends of ethanol in gasoline, as well as a gasoline and Otto Cycle vehicle fleet that is compatible with these high blends. These conditions are unique to our country. In addition, we also have a new smart policy already in use and evolving to encourage the use of ethanol, RenovaBio, which allows us to see the predictability necessary to allow new investments in cost reduction and production increase, whether in existing facilities or new ones (greenfields). However, corn ethanol, especially in regions with high availability of grains and biomass (eucalyptus chips) such as Mato Grosso, has advantages over sugarcane, due to the lower capital investment, the faster production start-up speed since the investment decision, the generation of valuable co-products and still operating the production all year round, since the grain is storable, something that sugarcane is not.

AgriBrasilis – What is the potential of sugarcane ethanol within the context of the bioeconomy?

Jaime Finguerut – Sugarcane ethanol is a successful example on a large scale of what the bioeconomy is capable of. A permanent crop, with high productivity, capturing high amounts of carbon and generating products that fully replace fossils. All this is synonymous with sustainability. In addition, the industry generates hundreds of thousands of jobs, promoting growth in the interior of the country in addition to places of high human, technical and scientific development such as Piracicaba, which closes a virtuous circle of evolution.

AgriBrasilis – What are the challenges faced by ethanol production plants?

Jaime Finguerut – As in the production of ethanol (and sugar and bioelectricity) from cane, the biggest production cost is the raw material (sugar in the cane). The challenge is to increase the efficiency in its processing, which is not easy because it is a very mature industry, with very large equipment, given the fact that the large scale of production leads to lower costs. Thus, improving something already good is much more difficult than improving something that is in its infancy. Another challenge is to increase production without occupying more agricultural area, or to grow vertically, increasing sugarcane productivity. For-which is also not easy since sugarcane already has the highest productivity among the plants produced in the world, in a quantity greater than one billion tonnes. Is it possible? Yes, through the use of new disruptive plant biotechnology techniques, but this use faces the challenge of dealing with an extremely complex plant from a genetic point of view, the result of centuries of manipulation by crossing and selection to obtain more sugar.