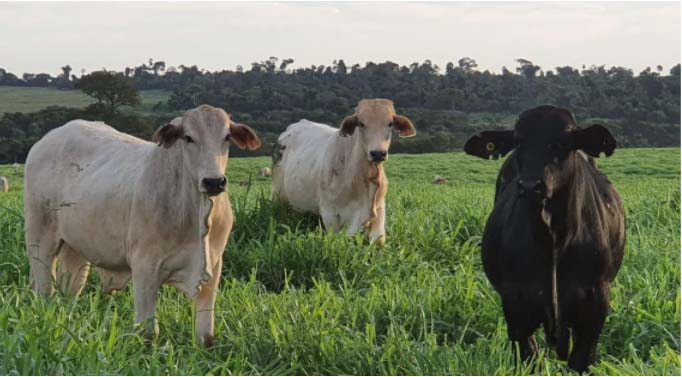 “Domestic market, which represents 75% of confinement market, has been losing purchase power” 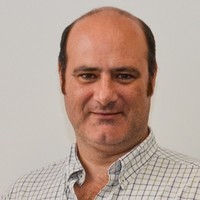 José Miguel Lizzi, leader of the cattle sector of the Regional Counsel for Agricultural Experimentation (CREA).

AgriBrasilis – Argentine meat is known worldwide as a quality product, what are the reasons for that?

José Miguel Lizzi – The positioning and recognition of Argentine meat is due mainly to the intrinsic characteristics of the product, once commercial and marketing actions coming from the Country have been scarce. The Argentine meat has a high quality positioning due to the high proportion of British breeds in the herd, with moderate biotype, and high quality pastures that allow the early termination and slaughter of young animals. This has recently changed, other breeds have been incorporated and the fattening systems have moved from only pastoral to incorporating grains into the diet.

AgriBrasilis – China is a great purchaser of Argentine bovine meat, how did the commercial dispute between the US and China affected the market?

José Miguel Lizzi – In face of African Swine Fever scenario in China, the reduction of their swine stock and the demand increase for imported meats of any origin and species, the commercial war remains at the background, at least for now. On the other hand, bilateral commerce with the US has advanced slowly for Argentina, mainly because of agreements and tariffs.

AgriBrasilis – Considering the economic crisis and recession in Argentina, what are the challenges in the livestock sector?

José Miguel Lizzi – The main difficulty is the macroeconomic context. Domestic market represents 75% of the confiners market, and it has lost purchase power in both Dollars and Argentine Pesos. This translates into lower revenues to the whole chain. Also, because breeding costs are in dollar, the last devaluations devalue meat sales price, creating economic, social and political tensions. Because it is a business with seasonal and punctual sales, working in a context of high inflation creates the need of great financial management, which the breeder is not used to, or to let go a great part of the profits. In addition, the current crisis and the phenomenal monetary issue generate interest in some goods categories as a financial instrument of value guarantee, raising prices and generating distortions in the business.

AgriBrasilis – In the short and medium term, what are the perspectives to the sector?

José Miguel Lizzi – The sector is diverse, numerous, uncoordinated and complex, therefore it is “antifragile”, seeking for balance points to ensure its survival. If the conditions improve, it will invest and become more productive, which in the long term stabilizes prices. If the domestic consumption doesn’t recover enough to validate price raises, the supply is reduced, the fattening is made through pasture, with longer cycles and seeks to recompose income this way, which in turn means less instant supply and price increases. The actors can change, some disappear as it has already happened, but the sector goes on.

On the medium term, there will be other complications, in my opinion: generation shift with the depart of older farmers, and less interest to enter from younger ones, whilst entrance barriers are high. There are also challenges to consumers and society in general due to environment and ethical issues, competition for the use of land/capital with other more profitable activities and competition for other alternative sources of protein.