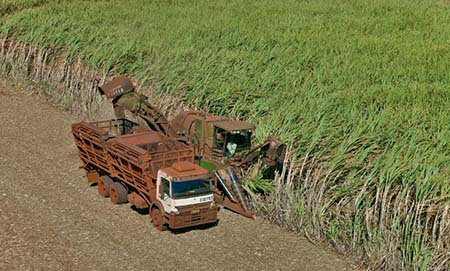 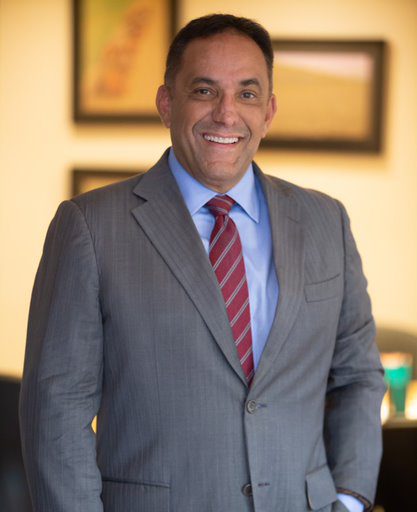 Eduardo Leão de Souza, Executive Director of Sugar Cane Industry Union (UNICA) wrote an exclusive article to AgriBrasilis about the impacts that Biden’s policy can have on the sugar-energy sector. He is Executive Director since October 2007. From 2003 to 2007, he was Senior-economist and Regional Coordinator of the Agriculture and Environment programs from the World Bank. Before, from 1999 to 2002, he was General coordinator of Agricultural and agro industrial products in the Ministry of Economy. He holds a BA in Agronomic Engineering, a master and doctorate in Applied Economy from ESALQ-USP.

UNICA (Sugar Cane Industry Union) is the representative entity of the main sugar, ethanol (fuel alcohol) and bioelectricity units in the Center-south region of Brazil, mainly in the State of São Paulo.

Brazilian sugar-energy sector has positive expectations regarding the environment agenda of Joe Biden’s policy. American biofuels producers have been pushing for years to increase the addition of ethanol in gasoline from 10% to 15%.  Considering that the US market is huge, this variation would consume the entire structural surplus in the distilleries and would create the need to expand the offer, by either local investments or imports.

This could be a great opportunity for countries that act in the biofuel sector, because although the USA is the largest producer of ethanol in the world, made of corn, the rise of 5% in the mixture with American gasoline would be equivalent to all the domestic demand of Brazil, world’s second largest player. Together, the USA and Brazil account for 80% of the global ethanol supply.

However, from our point of view, more important than the perspectives to the sector in US, is the strengthening of the fundamental role that ethanol has in the fight against global warming, consolidating itself as a decarbonisation agent. Sugar-cane ethanol reduces emissions in up to 90% when compared to gasoline, with environment efficiency equivalent to that of second-generation fuels, according to the American legislation.

Another important step in this agenda comes from the UK, which announced that it will implement a 10% mixture of ethanol to gasoline in the country starting this year, with the aim of improving air quality. The same path was followed by India, which anticipated in five years its goal to add 20% of ethanol in gasoline until 2025, and announced the release of the commercialization of hydrated ethanol (E100), as already occurs here in Brazil.

In Brazil, the mandatory mixture of ethanol to gasoline is 27%, enabling a reduction of 15% in the emission of greenhouse gases. We consecrated flex-fuel vehicles, which when fueled with ethanol emit almost 80% less CO2 per traveled kilometer than a car with pure gasoline.

Therefore, we calculate that form 2003 to 2020, 515 million tons of CO2 emissions will be prevented thanks to the mixture of anhydrous ethanol to gasoline and the use of hydrated ethanol. In addition to CO2, several other pollutants are no longer thrown into the atmosphere, what helped to recover the air quality in São Paulo, preventing the megalopolis from registering extremely high pollution rates as occurs in other global capitals.

The future brings hybrid-flex vehicles and vehicles electric powered by a fuel cell based on ethanol. Biofuels are an effective agent of decarbonisation, pollutant reduction in cities and economic development here in Brazil, and could do the same in the US and other countries, particularly in those located in the tropics and subtropics, which are more suitable for the production of biomass.

Cotton industry stuggles to recover from the pandemic in Brazil