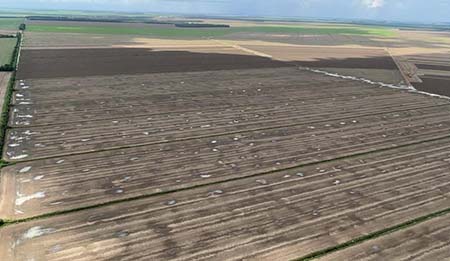 Throughout the month of March, the city of Sorriso, in the state of Mato Grosso, faced a period of rain that devastated soybean crops in the harvest phase, causing great losses to farmers in the region. 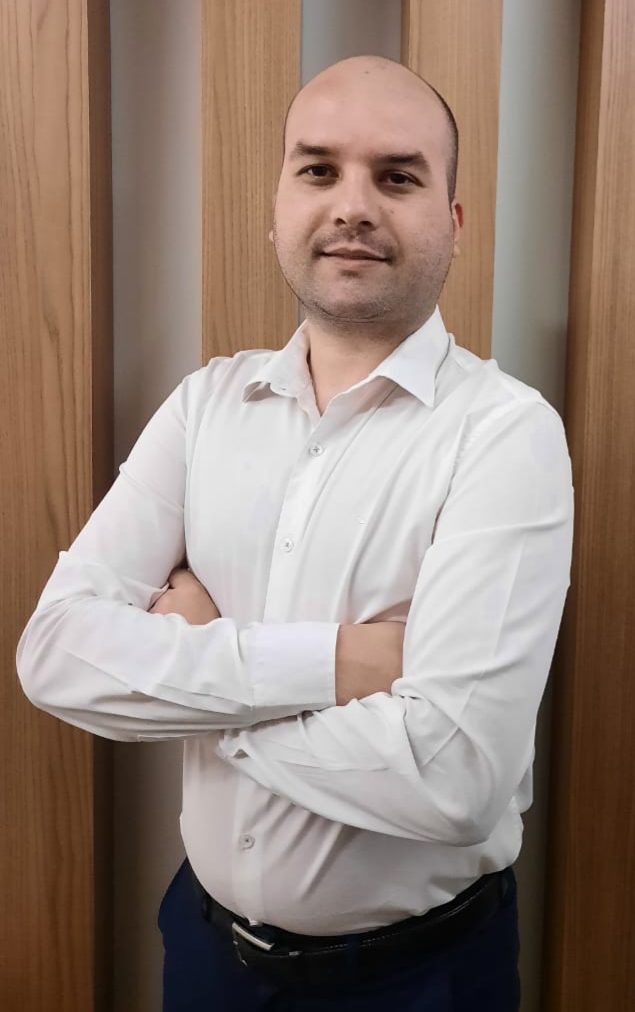 In an interview with AgriBrasilis, Adriano Gomes explained the reasons for the losses in the crops and the alternatives of the farmers to prevent damage by this type of phenomenon.

Adriano is an Agronomist graduated from the Federal University of Paraná and, currently, he is the analyst responsible for surveys of the domestic market, harvest and commercialization of soybeans and corn, in addition to acting in the stock market operations and in the relationship with clients of AgRural.

AgriBrasilis – What is the estimated area that was flooded?

Adriano Gomes – This type of survey is very difficult to do. In a few days it is not possible to have an exact number, not least because the rains occur almost daily and can increase the affected area. Another issue is that the affected areas are within private properties, which makes the on-site assessment even more difficult. What we can say is that the rains were very frequent, in very expressive volumes, without giving the producer the chance to enter the crop at the decisive moment for the harvest in some parts of the mid-north of the state. The big initial problem was the delay in planting, which was very concentrated between the last week of October and the first week of November, and the soybeans that were planted during this period were only ready in mid-February to early March, which was when these rains occurred in great volume. However, despite the delay in planting, the climate favored the harvest during the development of the plant, mainly in the filling of grains, which gave a breath to the farmer and recovered the potential of the harvest, until it advanced the harvest a little, since, when the heavy rains occurred, the producer had harvested more than expected. 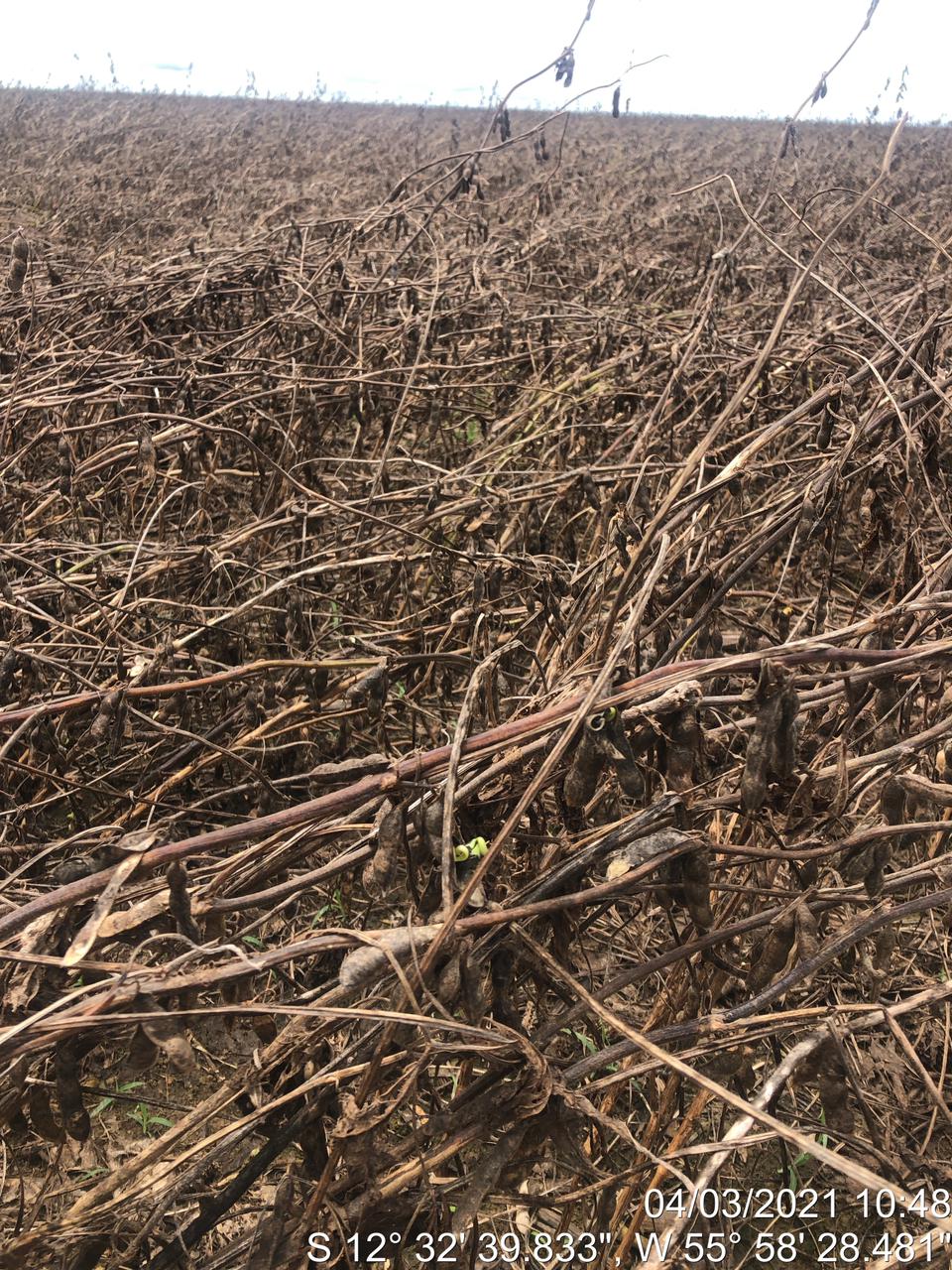 AgriBrasilis – What is the extent of the damage that farmers have had with this phenomenon?

Adriano Gomes – It was not the whole harvest that was harmed. The final third of the harvest has more problems with excess moisture and problems with the quality of the grains. Some plots, which yielded around 61/62 bags (around 3660 kg) per hectare, after being affected by the rains, productivity dropped to around 55 (3300 kg) bags per hectare, taking into account that the soybeans were already desiccated and ready to harvest. Therefore, in these cases there were significant losses, as there is a discount for loss of quality and damaged grains at the time of sale, and in the case of farmers who do not have storage structures on the farm, they lose more in the standardization of grains. In addition, there is a loss of density in the grains, caused by the excess of rain in the final stage of production. Therefore, adding these losses, there is a significant loss for the farmer.

AgriBrasilis – Are there ways to prevent situations like this?

Adriano Gomes – What the farmer usually does even to prevent a good part of the harvest from being in the same development stage, both during the grain filling phase and the soybean reproductive phase, which requires rain and if a water stress occurs at that time it would cause a reduction of the yield potential, and also for the whole harvest not to be ready at once and cause problems in the harvest, it is the planting schedule, however, as last year they had problems with lack of rain at the beginning of the harvest, the farmer opted for planting everything at once when the first rains occurred, and then a good part of the yield was ready at the same time and then the rains occurred.

Other alternatives that the farmer has to be able to prevent these phenomena is the climatic monitoring and survey of the region’s history. Unfortunately, this year is being very atypical in terms of the occurrence and the volume of rains, and it gets in the way of even the farmer who has these alternatives.

AgriBrasilis – Does rural insurance cover losses caused by this type of phenomenon?

Adriano Gomes –  It depends on each insurance policy that the farmer obtains. Generally, insurance covers these losses due to natural damage, but most insurers take into account the ideal crop window for each region. So, for example, the producer who delayed planting a lot, passed the harvest window and, unfortunately, goes through a situation like this, will not be covered by the insurance company or will have coverage in parts of his production, which was harvested in the right period, but was affected by the phenomenon.