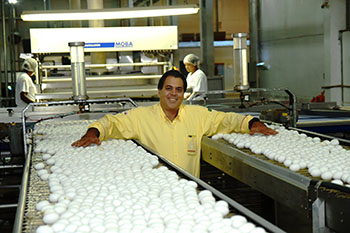 With the pandemic there were changes in the consumption habits of the population, who now spending more time at home uses not only the ease and agility of preparation, but also the known and cheap sources of protein, such as eggs, leading to an increase in their consumption .

With that in mind, AgriBrasilis interviewed Leandro Pinto, President of Grupo Mantiqueira, the largest egg producer in South America and the 12th in the world ranking, with a total production of 2.3 billion eggs per year.

AgriBrasilis – Brazilian production in 2020 was around 50 billion units of eggs produced, an increase of around 7% compared to last year. What can you say about this market?

Leandro Pinto – The increase in egg consumption has been a trend worldwide, especially in Brazil. While the average global consumption is 235 eggs per person per year, in Brazil, the expectation of egg consumption is 265 units in 2021, according to data from ABPA (Brazilian Association of Animal Protein). This growth is due to the fact that the egg is considered an excellent protein with great cost-benefit, high nutritional value, an essential food for all ages, in addition to its great functionality and versatility on the table of Brazilians. On the other hand, production has faced great challenges associated with the increase in the price of inputs for production that are quoted in dollars and had a considerable increase in the year.

AgriBrasilis – Has egg consumption changed with the pandemic?

Leandro Pinto – Yes, in the months of March and April 2020 we registered a 30% increase in the demand for eggs in all regions of the country we attend to, but we observed a more representative increase in the capitals where the pandemic arrived first, such as Rio de Janeiro and São Paulo. At the same time, we had a decrease in restaurant consumption, due to the flexibility phases, and in this way we were able to adjust our production to meet this general increase in demand. Even so, it was necessary to quickly adapt our production lines, due to the direct impacts on logistics and packaging. Another measure adopted was the suspension of exports to prioritize the supply of the national market. Another aspect also responsible for the increase in egg consumption in 2020 was the increase in the prices of meat and chicken, leading a large portion of the population to replace these proteins with egg, which ended up becoming the main food of the Brazilian in the pandemic. 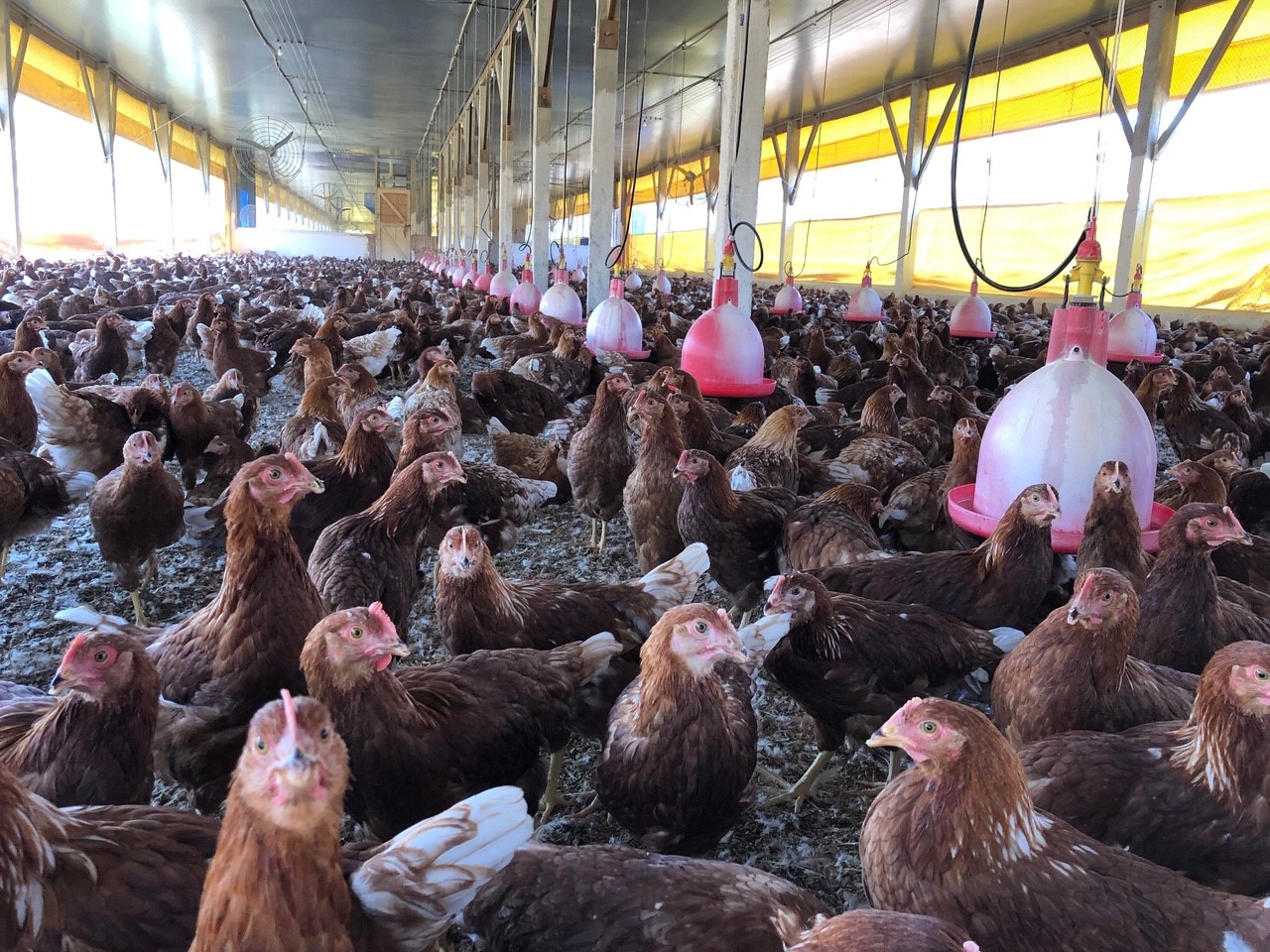 AgriBrasilis – Regarding the technification of egg production in Brazil, how are we in the international market? In many countries, for example, eggs after being produced are kept under a cold chain until they reach the final consumer. How can this affect national production?

Leandro Pinto – The national production still faces this challenge. To evolve into refrigeration, it is necessary that the entire chain be prepared, from production, delivery trucks and supermarkets that will receive the eggs.

AgriBrasilis – What was the production of the Mantiqueira group in 2020 and what were its main challenges?

Leandro Pinto – Eggs Mantiqueira, a pioneer in Brazilian poultry in technology and innovation, produces, on average, about 2.5 billion eggs per year and has a portfolio of more than 60 product units.

In the first moment of 2020 we were very scared, of course, but we were seeing what was happening in the world. The truth is that we are never prepared for something this big, and we live a roller coaster ride in Brazil. There were many challenges faced and we still managed to take important steps this year, such as the announcement of animal welfare, which foresees by the end of 2021 that we will have 1 million free-range hens and reach 2.5 million in 2025. We have also inaugurated a factory of processing of pasteurized eggs in Uberlândia. We enhanced our egg delivery with Clube Mantiqueira, which today has 4,000 subscribers in the cities of Rio de Janeiro, Niterói and São Paulo. We became part of the Magalu marketplace, expanding our presence as a multichannel company. During the pandemic, we donated, together with the Abílio Diniz family, 12 million eggs to feed 1 million families across Brazil.