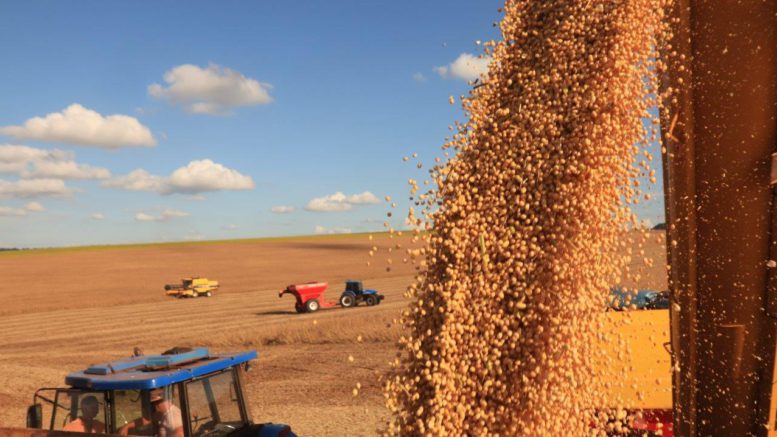 Superintendent of Agribusiness Information at Conab comments on the forecast. 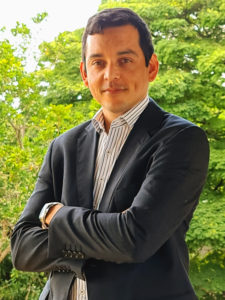 The National Supply Company (Conab) released its second Survey of the 2020/21 grain harvest and estimated that Brazil should reach 268.9 million tons of food produced, representing 4.6% more than the 2019 / season 2020 or 11.9 million tons. To comment on the new record, Conab’s Agribusiness Information Superintendent gave the following interview to AgriBrasilis.

AgriBrasilis – Conab’s forecast is for a record harvest. What factors favored this increase?

Cleverton Santana – In this harvest, despite the increase in area favored by the good prices paid for rural products, productivity is the most relevant factor in increasing agricultural production. Several regions of the country had climatic storms that affected productivity, but the most comprehensive occurred in the South Region. The expectation that, in this harvest, we will have productivity close to normal, in addition to the increase in area, will result in a new record harvest.

With each new harvest, initial estimates are generated based on statistical models that consider the entire history of Conab – for soybeans, it is 43 years. These models make notes of the area to be cultivated and productivity.

Conab’s field team continually monitors the “technological package” used by farmers, which gives them the basis for calculating production costs and also on the productivity to be obtained.

In partnership with Inmet (National Institute of Meteorology), Conab weekly monitors the climate and its impacts in micro-regions. With the University of Maryland, Conab maintains a partnership for biweekly monitoring of vegetation indices (NDVI) of the main crops in the country.

In order to incorporate more spectral information into the productivity estimate, Conab has been working in partnership with Embrapa Informática Agropecuária, using the WebAgritec system to monitor agricultural crops.

Satellite images are used to estimate cultivated areas. The procedure is done in two stages. In the first, based on low resolution images, a macro estimate of the soybean area is made. Subsequently, high-resolution images are analyzed and corrections are made to the initial area. In this stage, points that are visited by the technicians are drawn in order to have the validation of the automated mapping, that is, it is confirmed in loco that such image registration actually corresponds to the evaluated culture.

The Conab field team meets periodically with producers and technicians to collect their objective information and perceptions about the planting-harvest calendar, crop conditions, area, productivity and production to be obtained. Based on this information, Conab makes a qualitative adjustment to the estimates.

Until the 2018/19 harvest, the registration was done on paper forms and, later, included in the system, it slowed down the processing and dissemination of data. From 2019/20, the information is recorded directly in the Conab system, using tablets that technicians have in hand, and transmitted online (where there is internet).

Conab has a total of almost 1,000 employees. As a whole, these producers and technicians have information on at least 90% of the cultivated area with the 16 grains monitored throughout the country. In Mato Grosso, for example, they have data on about 90% of the soy area; in corn, the coverage is 100%.

The team goes into the field to collect and account for sample details. For example, feet are counted per linear meter, line spacing, pod and grain count per pod. The information is recorded directly in the Conab system, using tablets.

The “crop tour” is carried out in the final phase of grain filling: it starts in January in Mato Grosso, extends to the Southeast, South and returns to the Midwest, ending in March in Matopiba (Maranhão, Tocantins, Piauí and Bahia).

The entire set of data, obtained from collaborators and specific records in the field, is subjected to statistical treatment that eliminates “scattered points”, in order to have more consistency and normalization of the data effectively considered for the estimates.

AgriBrasilis – What can be said about the results obtained in the past grain harvest?

Cleverton Santana – In a way, it was a relevant crop. We achieved record production in several crops (soybeans, corn, cotton, peanuts). The soybean crop, for example, could have been even greater, but there were significant losses in Rio Grande do Sul, mainly due to climatic conditions.

AgriBrasilis – How has the relationship between livestock area and agriculture area been in recent years? What is the future trend?

Cleverton Santana – We still do not systematically monitor livestock data. Livestock will be part of Conab’s analyzes from 2021 onwards. But there is an intense movement to reduce pasture areas that has been converted to grain production. The trend is that this will continue in the future.

AgriBrasilis – What will be the challenges for Brazilian agriculture for the next harvest (2021/22)?

Cleverton Santana – The main ones would be to reduce costs, without losing production efficiency; crop management and risk management in times of climatic uncertainty, especially in a harvest that will be influenced by La Niña; and get a good marketing of the product, taking advantage of the current high prices.