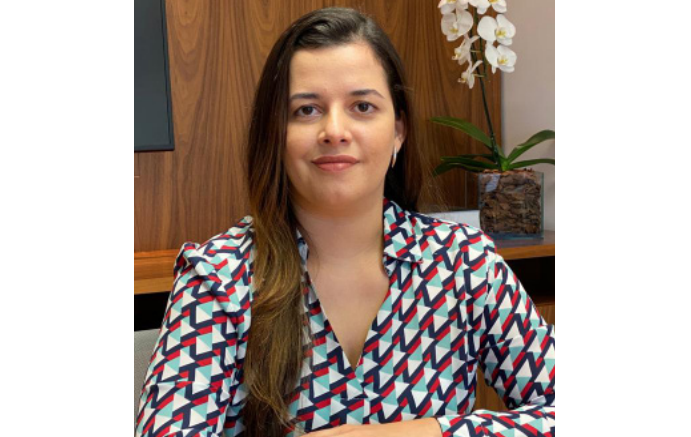 The acquisition of rural properties by foreign investors is a controversial matter in Brazil. However, such
controversy may be close to an end, possibly opening a new business in the country. The new Bill of Law n. 2963 of 2019 (“Bill 2963/19”), which is currently pending approval by the Federal Senate, intends to regulate the matter, with important innovations.

In general terms, foreign individuals and companies are currently subject to a series of restrictions to acquire rural lands, such as the necessity that the area be destined for agricultural, livestock, industrial or colonization projects, the necessity of approval by the National Institute for Agrarian Reform (INCRA), the prohibition that rural lands belonging to foreigners exceed ¼ of the area of the relevant city, besides the prohibition that foreigners of the same nationality hold more than ten percent of the city, among others.

Aiming at changing the regulation on the matter, the Bill 2963/19 proposes relevant innovations – some of them are highlighted in this article. The first one is the elimination of the restrictions for acquisition of rural properties by Brazilian companies controlled by foreigners. Besides, the National Congress may authorize, by means of a legislative decree, the acquisition of properties beyond the limits established by the law whenever it refers to the implementation of projects considered as priority for the development plans of Brazil.

Another relevant point addressed in the Bill 2963/19 concerns the granting of guarantees. In case the conditional ownership of a rural land is transferred to a foreigner by virtue of a guarantee, as it occurs in certain fiduciary guarantees in Brazil, Bill 2963/19 proposes that the land shall be sold within two years, renewable for the same period, under penalty of the transaction being reversed, with the return of the land to the original owner.

Bill 2963/19, in contrast, maintain some restrictions such as the prohibition that rural lands belonging to foreigners exceed ¼ of the area of the relevant city, and that foreigners of the same nationality hold more than ten percent of the city. In December 2019, the Bill was approved by the Economic Affairs Commission and the Agriculture and Agrarian Reform Commission.

Now, it is under analysis of the Constitution, Justice and Citizenship Commission of the Federal Senate and will be sent to the House of Representatives. If approved, the new law will be a milestone in the sector, with a meaningful opening of the market to new foreign investment groups, which will be able to invest in the country with a higher level of legal security.