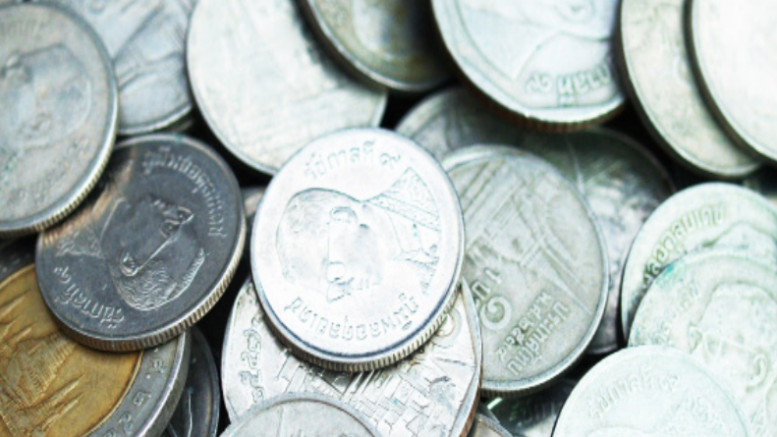 The current scenario in Brazil is intensely influenced by economic and political factors that generate pressures on the economy and impacts the country as a whole. The year of 2020 points to high volatility, affecting several sectors and areas such as the consequent increase in the levels of informal jobs and the lack of investments. 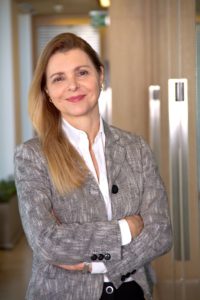 AgriBrasilis invited an authority in the financial sector to discuss the theme. Sylvia Brasil Coutinho is an agronomist graduated from the ‘Luiz de Queiroz’ College of Agriculture at the University of São Paulo, where she also did postgraduate studies. She also has an MBA from Columbia University in New York (USA).

She has been president of the UBS Group in Brazil, one of the largest banks in the world and a leader in Latin America, since 2013 UBS Bank is considered the largest global wealth manager, headquartered in Zurich, Switzerland. Its foundation dates from July 1998, as a result of the merger of Union de Banques Suisses with Société de Banque Suisse.

Sylvia Coutinho gave AgriBrasilis an interview where she spoke about the importance and perspectives of agribusiness in the country.

AgriBrasilis – What is the level of Brazilian agribusiness today?
Sylvia Coutinho – Agribusiness continues and will continue to be very important for the Brazilian economy. The branch benefited from the devaluation of the real currency in recent times, but presented a lower revenue from exports in 2019, when compared to the previous year. Despite competitiveness, the sector suffers the most in proportion to the inefficiencies linked to logistics and telecommunications infrastructure, in addition to the “Brazil cost”.

Even during the last period of economic “depression” that we suffered, agribusiness continued to grow at Chinese rates, which changed the axis of wealth generation for the interior of Brazil.

AgriBrasilis – What is the main role of banks, especially UBS, in this scenario?
Sylvia Coutinho – Agribusiness is a capitalintensive sector. Thus, banks can operate on several fronts,
providing producers and companies different types of credit, facilitating producers’ access to capital through structuring and issuing debts, stock offers and other products. With lowest interest rates at the historical level that they are today, I see a turning point in the Brazilian capital market, in which agribusiness and other sectors are expected to enter strong financing.

UBS can also act by advising and negotiating possible merger and acquisition movements through its Investment Bank teams and a global Research team. And for families that own agribusiness, the bank provides complete Family Office advice, investment advice and equity structuring, both locally and
globally.

AgriBrasilis – How have financial operations in Brazilian agribusiness been going? Has this economy grown in recent years?
Sylvia Coutinho – In agribusiness, the sugar and ethanol industry has suffered from its results, manifested by a number of companies undergoing judicial recovery. Although a few figures stand out in their operations, sugar cane mills and farmers have great scope for improving productivity (in the field as
well as in the industry), in the processing and management of their enterprises.

Since the 2000s, agribusiness has seen its exports increase at a rapid pace. However, after the end of the commodity boom in 2011, the export revenue stabilized. With the current possible economic recovery, the matter is how the segment will look in a local and global economy in transition. Still, if there is one area in which we are competitive, this is food production, and it would also include biofuels and renewable energies.

AgriBrasilis – Economically, what can be expected for the near future?
Sylvia Coutinho – After a severe crisis between 2014 and 2016, and a period of great uncertainty during 2018, 2019 showed a beginning of recovery for the economy. A more accelerated step is expected in 2020, led mainly by investments. During this period, we should see greater stability for the real currency and for inflation. Real (Brazilian currency) interest rates are already close to zero, pulling hard on credit, especially private ones. New loans via financial system (banks only) grow in double digits. Externally, the coronavirus ends up pushing commodity prices down.

UBS has revised China’s growth this year from 6% to 5.5%. The effect may be temporary, but as long as the health problem does not stabilize, risks are still significant for growth.

AgriBrasilis – What is the recommendation for foreigners about Brazilian agribusiness?
Sylvia Coutinho – In general, our agribusiness has numerous opportunities, as it is a sector of tremendous competitive advantage, not only because of its natural characteristics, but also because it has developed, over decades, vast knowledge and production technologies in tropical soils.

On the other hand, these advantages are diminished by the negative impact of inefficiencies and bottlenecks, as in the areas of infrastructure, and by the famous “Brazil cost”. Investments in the country fell with the recent economic crisis and, therefore, opportunities and demands for a recovery in all sectors are not lacking. If we do our homework, which includes staying on the reform agenda as well as improving our perception of the environment and the Amazon region, Brazil can become one of the most attractive emerging markets for investment and the preferred choice of foreign investors.