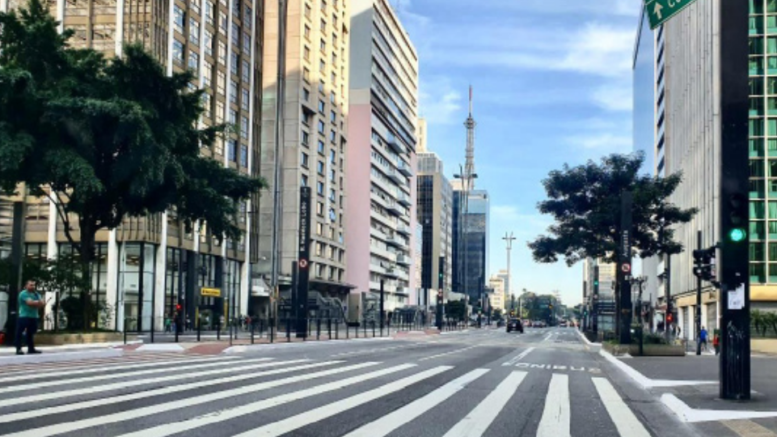 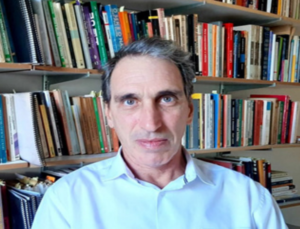 Professor writes the following article for AgriBrasilis where he portrays the macroeconomic scenario in which Brazil, and the world, are facing the Coronavirus epidemic (COVID-19), and what can be expected in the near future.

The solution to the 2008 global crisis, a crisis that was born in speculative markets, involved a large monetary issue and a sharp rise in public debt to save the speculative markets in Europe and the USA. Contradictorily, after the process, the recovered financial markets started to accuse the State of “spender”. Thus, in the last 10 years, they demanded in the world the end of the welfare State, “reforms” with cuts in health, education, labor and social security rights.

Thereby if, on the one hand, the State provided the liquidity that ended up inflating the speculative bubble again without impacting the real economy or inflation, on the other, it was forced to weaken its capacity to act with countercyclical fiscal policies and cut social policy resources weakening health systems with elevation and allowing precarious work. Hence, the scenario for the perfect storm was built.

The current crisis was born with the sudden stop of the Chinese economy, given the size and importance it has for the world productive structure today, responsible for moving the value chains scattered in the
global productive structures, as well as for its structural connection with the economies of the USA and Europe. On the one hand, the USA and Europe are the largest markets for Chinese industrialized products; on the other, it is, in part, the North American and European corporations themselves that produce in a joint venture system in China – sometimes with Chinese state owned companies – and that export to the USA and Europe.

In recent years, part of the growth (even low) of the European and North American economies observed was due to this relationship with the Chinese economy – centrally planned and with a well-defined global strategy – and not with the “less State” ideology that attacked Western economies. It is worth remembering that, in addition, China is the structuring center of the economies in its surroundings in the East, including Japan.

The Coronavirus crisis, by signaling to the speculative markets – mounted in a huge new bubble – a possible Chinese stagnation, broke the fragile confidence that sustained it and dragged the world into perhaps a crisis greater than that of 2008. Because China is a centrally planned economy, it could be easier to recover, taking as an example its ability to curb contagion by the virus in a country with 1.3 billion people.

On the other side, the West is totally unprepared to face both the health and the economic crisis. By making his State “minimum” due to the reforms of the last 30-20 years, it has made it difficult to organize
responsiveness by the States for a recovery. It is enough to look at how countries have suffered more than China from the health crisis. Thus, if there is any impediment to a resumption of Chinese growth, it is with what speed the USA and Europe will emerge from this economic and social crisis.

Will they accept, as China does, a strong action to increase public investment? On the western side, economies are dominated by large corporations, which makes it difficult to create an organic political strategy; on the eastern side there is an economy organically structured and planned for action. Brazil, on the other hand, opted for a subordinate insertion in this new world, as a primary exporter with a high dependence on the import of parts and components for its industry. Therefore, its situation is much more fragile since it has no power of command over its dynamics.

It is inserted in the international market as an exporter of commodities, mainly soy and iron ore, products of low added value, which generate few jobs and of low quality and remuneration, therefore, without the capacity to pull the Brazilian economy. These sectors even have a positive effect on the industrial production of trucks, tractors, agricultural machinery and equipment, but given the high rate of imported components, they also have a low multiplier effect.

As if that were not enough, commodity exports were already suffering from the fall in prices, partly offset by the increase in quantity and, now, breathes a little better with the monetary exchange devaluation. The fragility of an economy supported by the export of primary products was wide open already in 2019 with the drop in the trade balance, the increase in the Transaction Account Deficit and, after 5 years of crisis and stagnant economy, a strong flight of capital. If it were not for the volume of reserves accumulated in the last 20 years, the external situation could be more serious.

The crisis in Brazil, therefore, is previous and the fall in speculative markets and only opens up the false growth that had inflated them. To complete, Brazil has been implementing a reform policy that not only removes the power of command over the economy from the State, but leaves society as a whole much more vulnerable to the loss of labor rights and the social welfare policy. It is fortunate that the National Public Health System was not destroyed in the midst of a pandemic.

It is enough to remember the weakening of the National Bank for Economic and Social Development (BNDES), which in the 2008 crisis was the most responsible for mitigating its consequences. Therefore, if the Brazilian economy had already been weakened in the last 5 years, it would have to quickly recover the instruments of intervention to prevent the current crisis from ending in catastrophe.

In the external sector, structural and unilateral dependence on the Chinese economy is the biggest cause of
Brazil’s vulnerability. China is very important for the country, but Brazil is not important for China. The main markets for Chinese products are not in the country and, with the crisis of recent years, even the traditional domestic market has been weakening. Thereby, despite being an important supplier of basic commodities to China, it occupies a subordinate position.

In the dispute between China and the USA, for example, the Chinese prefer to buy North American soy even at high prices, given that they sell manufactured products to the USA. For them, this relationship is strategic. China has an oligopsony power over Brazil, as it buys between 60% and 80% of exported soybeans. Brazil is in the hands of the Chinese.

The crisis exposes the fragility of Brazil’s option for a subordinate insertion in the international market as an exporter of basic raw materials to a single buyer. It does not present any strategic industrial policy or the search for some autonomy. The crisis makes it clear that speculative markets do not reflect the real economy, that destroying the capacity for public intervention can be fatal and that having no international integration strategy means giving up any power over your own economy.

For this reason, the crisis in Brazil, unlike 2008, can have far more serious consequences.